Vice President Election: Know why Jagdeep Dhankhar’s victory is believed to be decided, results will come this evening 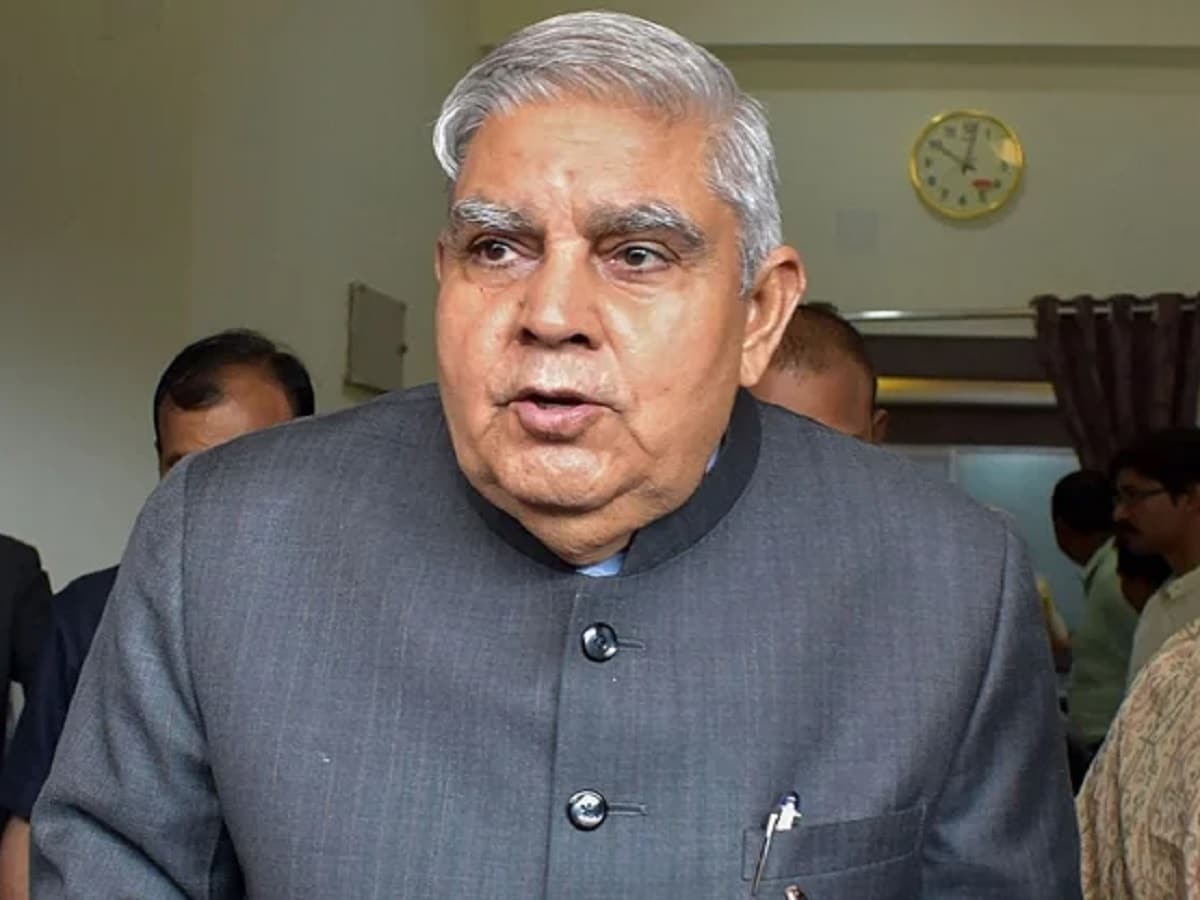 The electoral college consists of 780 votes for the Vice Presidential election.

It is expected that the opposition candidate Margaret Alva can get more than 200 votes.

According to a Hindustan Times report, the Trinamool Congress (TMC), the largest opposition party in the country after the Congress, is adamant on its decision to stay away from the election, which has further reduced Alva’s chances of winning the election. The electoral college for the Vice Presidential election comprises 780 votes, including 543 elected Lok Sabha MPs and 237 Rajya Sabha members. Explain that unlike the presidential election, legislators do not vote in the vice-presidential election. The BJP, which leads the NDA, alone has 394 MPs, including 303 in the Lok Sabha and 91 in the Rajya Sabha. Overall, Dhankhar is likely to get 525 votes, including 462 for the NDA. It also includes the votes of 12 rebel MPs of Shiv Sena.

The ruling government has also received support from Andhra Pradesh’s ruling YSRCP (31 MPs), Mayawati-led Bahujan Samaj Party (11) and Odisha Chief Minister Naveen Patnaik’s Biju Janata Dal (21 MPs). Dhankhar is set to win the election on Saturday and is expected to take oath as the Vice President on August 10. However, he may not be able to preside over the Rajya Sabha in the ongoing monsoon session. Meanwhile, the vice-presidential candidate Alva has got the support of several regional parties including Telangana Rashtra Samithi (TRS), Aam Aadmi Party (AAP) and Jharkhand Mukti Morcha (JMM). Hyderabad MP Asaduddin Owaisi’s AIMIM has also extended its support to the opposition’s Vice Presidential candidate Alva. It is expected that Alva can get more than 200 votes.