Vigilance Awareness Week: PM Modi said – trying to change the system made of gratitude and pressure 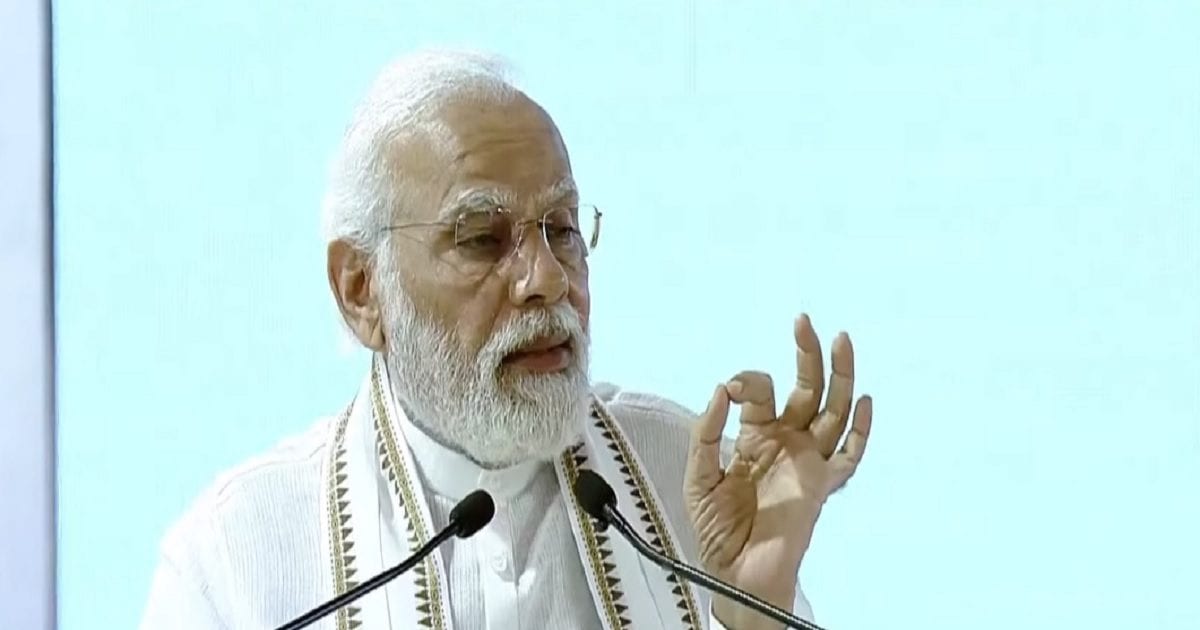 New Delhi. In the Vigilance Awareness Week program of the Central Vigilance Commission (CVC), Prime Minister Narendra Modi has talked about tackling corruption strictly. He said that he has been trying to change the system of gratitude and pressure for the last 8 years. PM Modi told the CVC officials that there is no need for them to come on the defensive on such issues. He should face corruption with full strength and honesty. Students were also invited to the Vigilance Awareness Week programme.

Speaking at the event organized on Vigilance Awareness Week, Prime Minister Narendra Modi said, ‘The CVC and other organizations working against corruption need not be on the defensive. I have come out of this arrangement for a long time. I got a chance to work as the head of government for a long time. I have heard many abuses, many allegations have been made. There is nothing left for me. So all organizations like CVC which take action against corruption and corrupt need not be defensive. PM Modi further said that he has been trying to change the system of gratitude and pressure for the last 8 years.

PM Modi further said that his government is trying to fill the gap between demand and supply. For this, 3 paths have been chosen – one is the path of modern technology, the second is the goal of saturation of basic facilities and the third is the path of self-reliance. He said that reaching every eligible beneficiary of any government scheme is to achieve the goal of saturation. By doing this discrimination in the society will also end. Along with this, the scope of corruption will also end. PM Modi said, ‘The principle of saturation has been adopted by our government in every scheme. Schemes like ‘Har Ghar Jal’, ‘Pucca House for every poor, Electricity connection for the poor, Gas connection for every poor’ reflect this approach. Today we are pushing for self-reliance in the defense sector. This has also eliminated the possibility of scam. From rifles to fighter jets and transport aircraft, India is moving towards making itself.