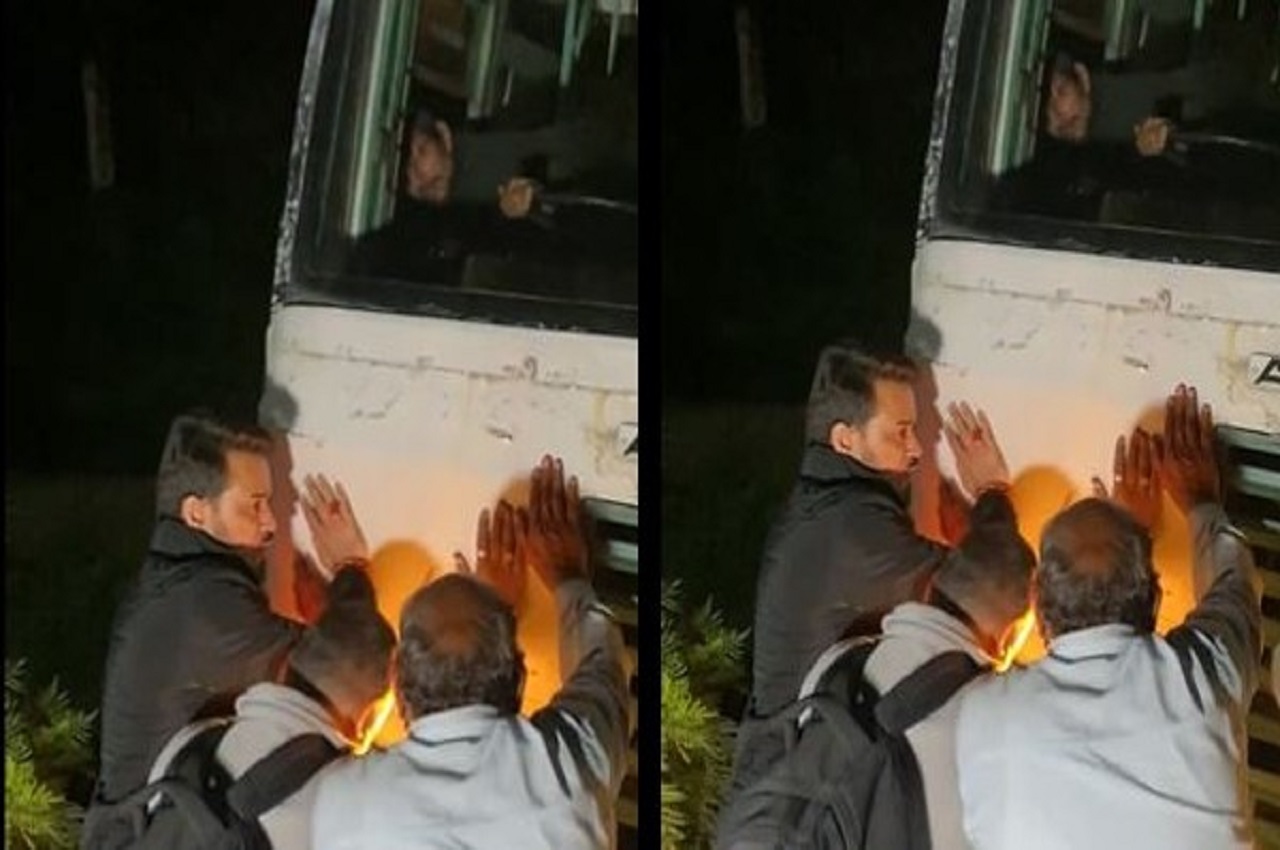 New Delhi: Union Information and Broadcasting Minister Anurag Thakur, who is busy campaigning for the BJP in his home state Himachal Pradesh, was seen pushing a bus, which broke down in the middle of a highway, causing a traffic jam in Himachal Pradesh’s Bilaspur. Done.

In the video, Thakur can be seen helping the locals push the bus. The minister’s convoy was also stuck in traffic.

#watch , Union Minister Anurag Thakur was seen pushing a broken bus in the middle of a highway in Himachal’s Bilaspur, causing traffic jam.

Thakur’s father Prem Kumar Dhumal was the Chief Minister of Himachal Pradesh from 2007 to 2012.

Himachal Pradesh will go to polls on November 12 and the counting of votes will take place on December 8. The minister had gone there for election rallies.

According to reports, Thakur was returning after addressing election rallies in Ghumarvi, Jhanduta and Sadar assembly constituencies of Bilaspur when he got stuck in traffic.

It’s hard to believe, but it’s true! Eating ice cream is beneficial even in winter, know how