‘We are thankful to Manmohan Singh…’, why Gadkari praised the former PM? Know the reason 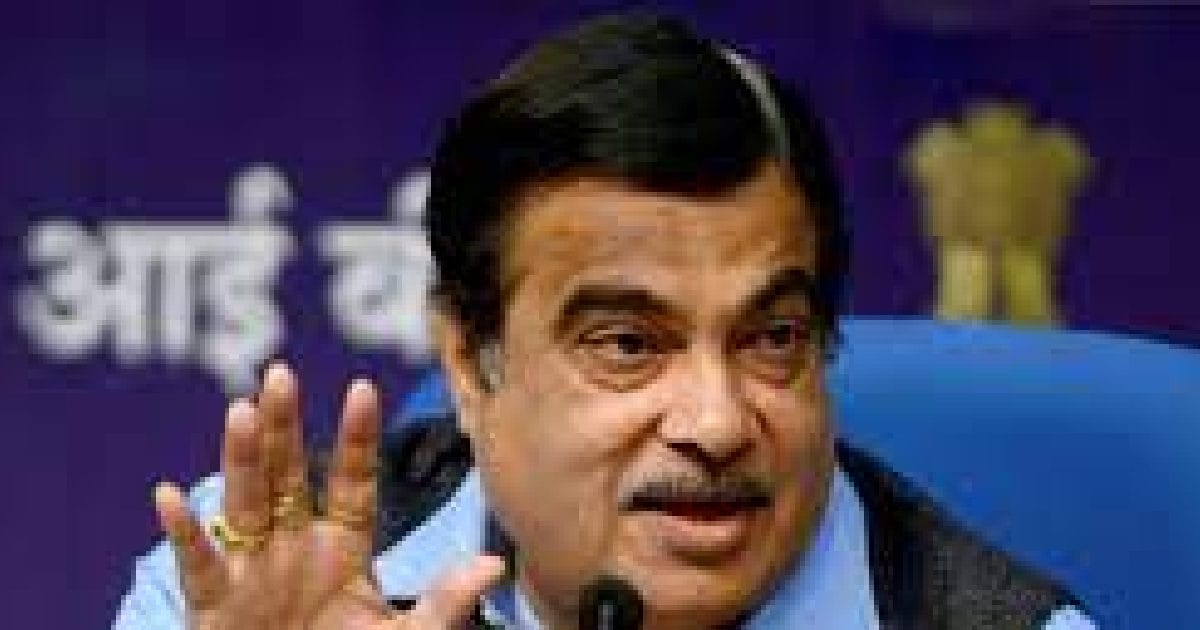 Gadkari said – the country is grateful to him for economic reforms

Told – was helped in raising funds for road projects

On this occasion, Gadkari also mentioned the effort made in the nineties to raise money for the roads when he was the minister of Maharashtra. He said that it was because of the economic reforms initiated by Manmohan Singh that he was able to raise funds for these road projects. He emphasized that liberal economic policy is for the farmers and the poor. He said that the country needs such an economic policy which has the intention to benefit the poor also. Describing China as a good example in the direction of implementation of liberal economic policy, he said that any country can be developed by this policy.