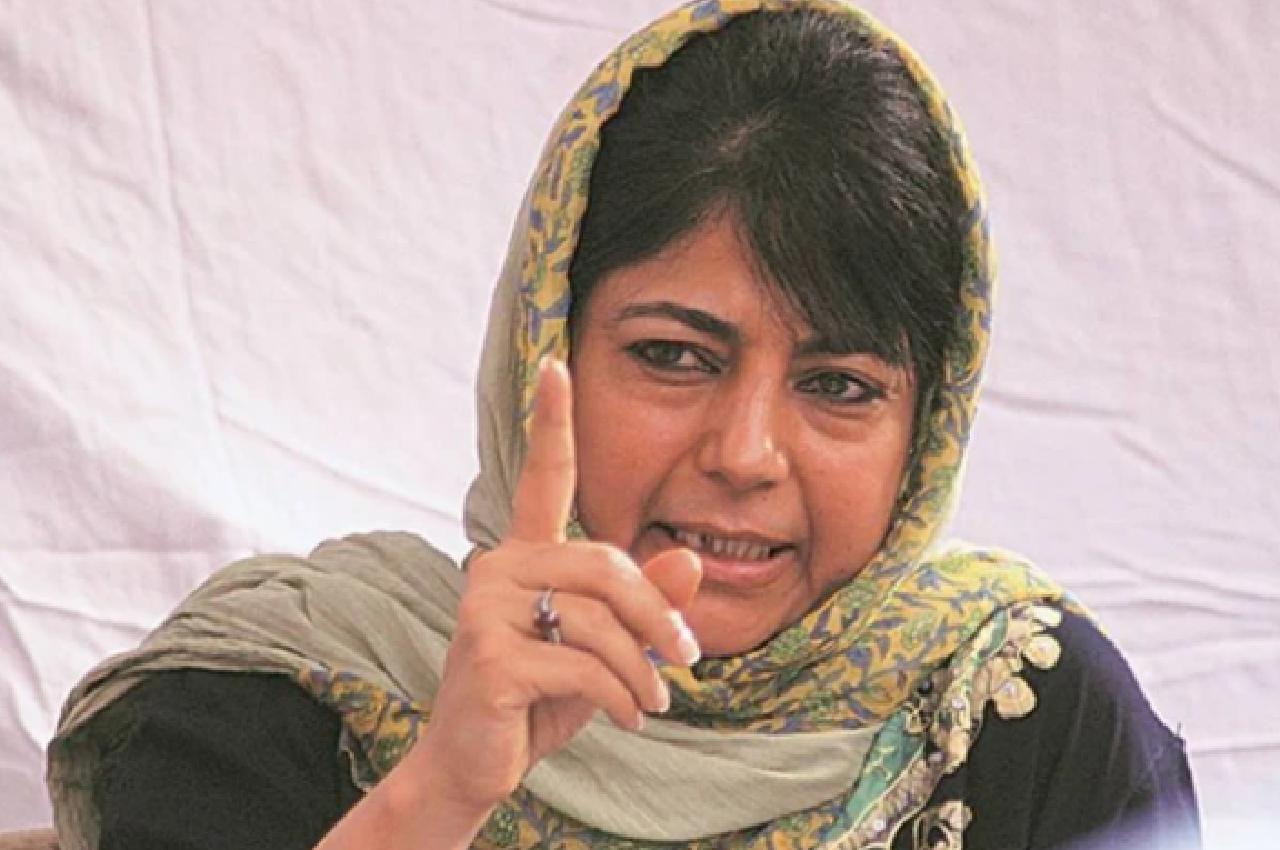 Peoples Democratic Party President Mehbooba Mufti was talking to media persons at her party headquarters in Srinagar. Earlier, he had participated in a function dedicated to the inclusion of Jammu and Kashmir in the rest of the country.

‘We need full implementation of the merger document’

The Mufti said, “The instrument of accession reminds India on what grounds the instrument was made, we do not need a holiday on this day, we need the full implementation of an agreement that was promised and in 1947, after the accession. The time was signed”.

‘Repealing of Article 370 illegal as per instrument of accession’

PDP chief Mehbooba Mufti further said, “I want to tell the people of India that our merger with the Union of India is based on certain conditions, which they have fully agreed with especially the abrogation of Article 370 on 05-August 2019. ruined by. If the Instrument of Accession is accepted and implemented, the abrogation of Article 370 is illegal and the relations between Jammu and Kashmir and the Union of India become illegitimate. ,