Weather News: Will have to wait for winter, the month of November will be warm – IMD expressed the possibility 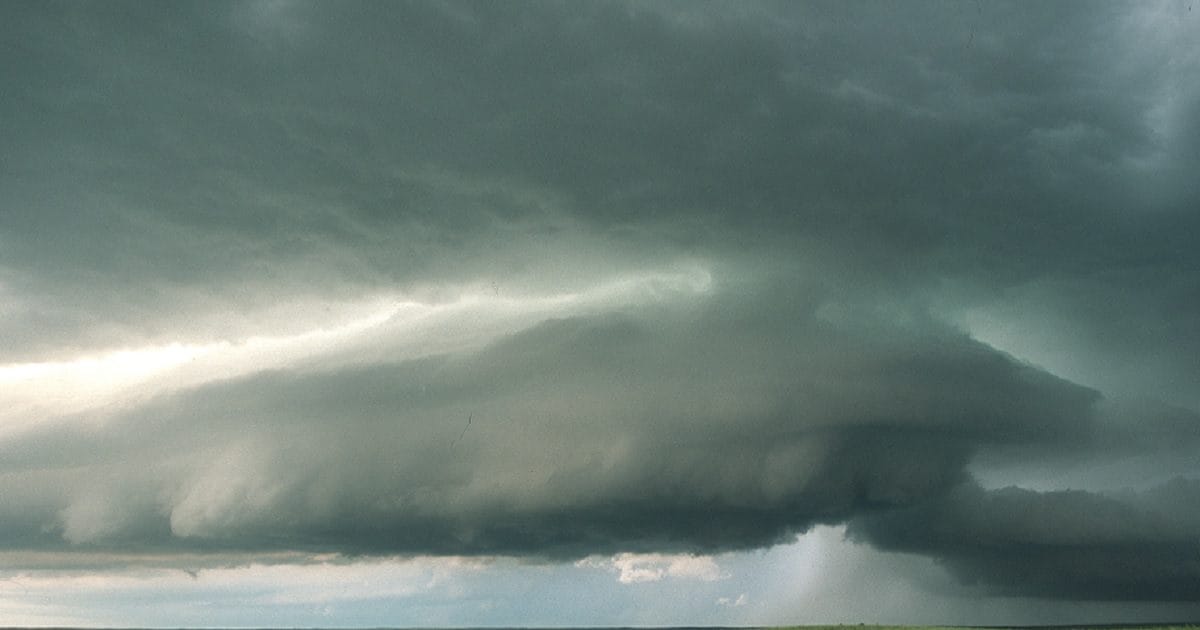 Mohapatra, in a way, ruled out the possibility of cold wave this month and said that the day temperatures are likely to be above normal in large parts of Jammu and Kashmir, Ladakh, Himachal Pradesh, Uttarakhand. He said that the region may see cloudy sky as the minimum temperature is likely to remain above normal. This means that there is less chance of cold wave conditions during November.

Average rainfall likely to be 118.7 mm over South Peninsular
The effect of winter in North India begins to be felt from mid-November, when the minimum temperature gradually drops below 15 °C and the nights become colder. According to the long-term forecast of rain and temperature for November, Mohapatra The said that South Peninsular India is likely to receive above normal rainfall during the month as Northeast Monsoon rains are set to hit the region. The long-term average rainfall for South Peninsular India for November is likely to be 118.7 mm of which 23 There is a margin of error of percentage.

Mohapatra said that the northeast monsoon will make an onset over Tamil Nadu and adjoining areas on October 29, which is after about a fortnight from its normal date of arrival of October 15.