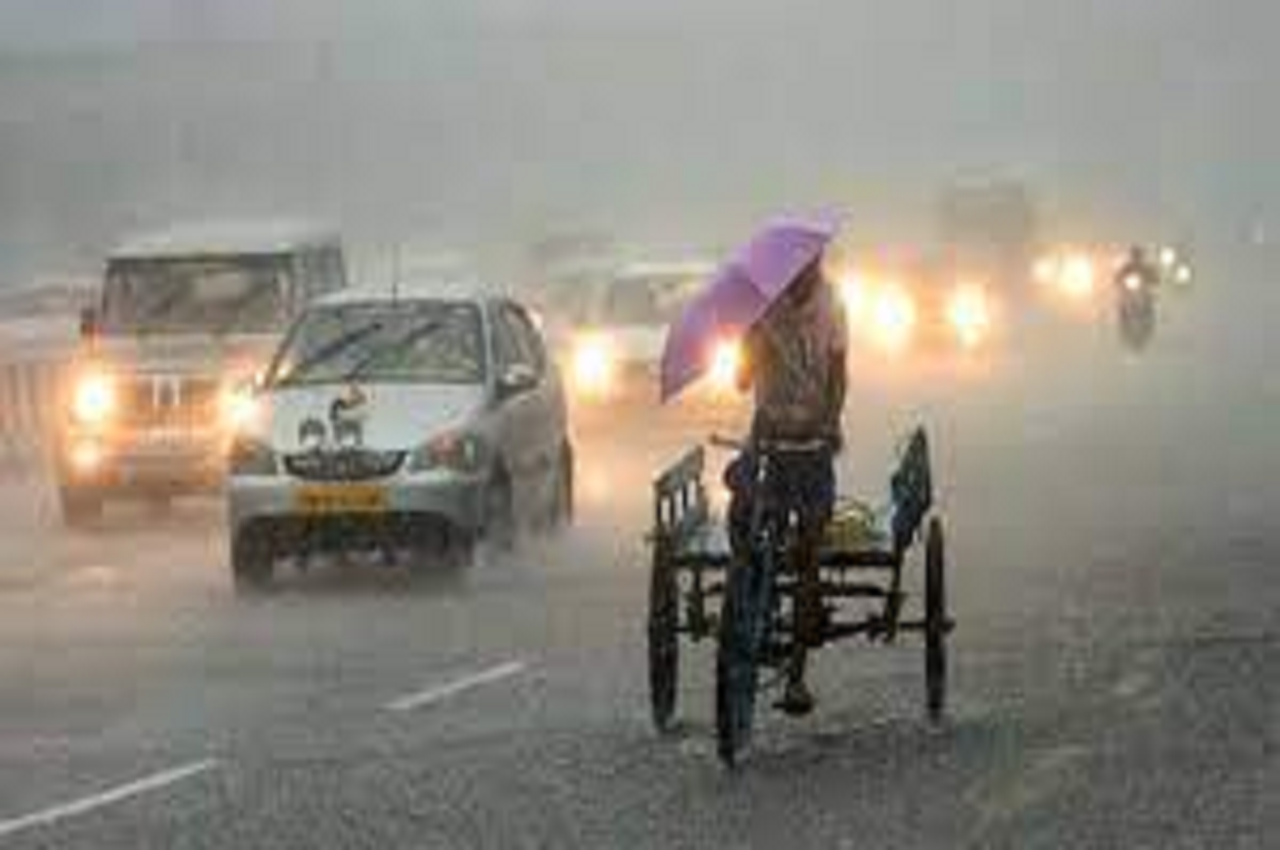 Weather Update: Moderate to heavy rains are very likely over Chennai and its adjoining areas in the next few hours. It has also warned fishermen not to venture near sea areas for the next five days till November 12.thAccording to IMD.

The IMD has predicted that a low pressure area will form over southwest Bay of Bengal on Thursday, November 10, resulting in very heavy rains over areas of Tamil Nadu and Puducherry on November 11.

The India Meteorological Department has predicted heavy rains in parts of Tamil Nadu, Puducherry and Karaikal on Friday, November 11. According to IMD, a low pressure area is likely to form over southwest Bay of Bengal, off the coast of Sri. Lanka, around 9 November 2022.

According to the IMD, the low pressure area is very likely to move northwestwards towards Tamil Nadu and Puducherry coasts during the next 48 hours, possibly with slight intensity.

According to the Meteorological Department, there is snowfall and rain in the plains of North and Central India. On November 9, cold weather will be seen in these areas. Many states of the country including Punjab, Haryana, Delhi, Uttar Pradesh, Madhya Pradesh, Chhattisgarh, Rajasthan, Maharashtra, Gujarat, Telangana and Odisha may experience cold soon.