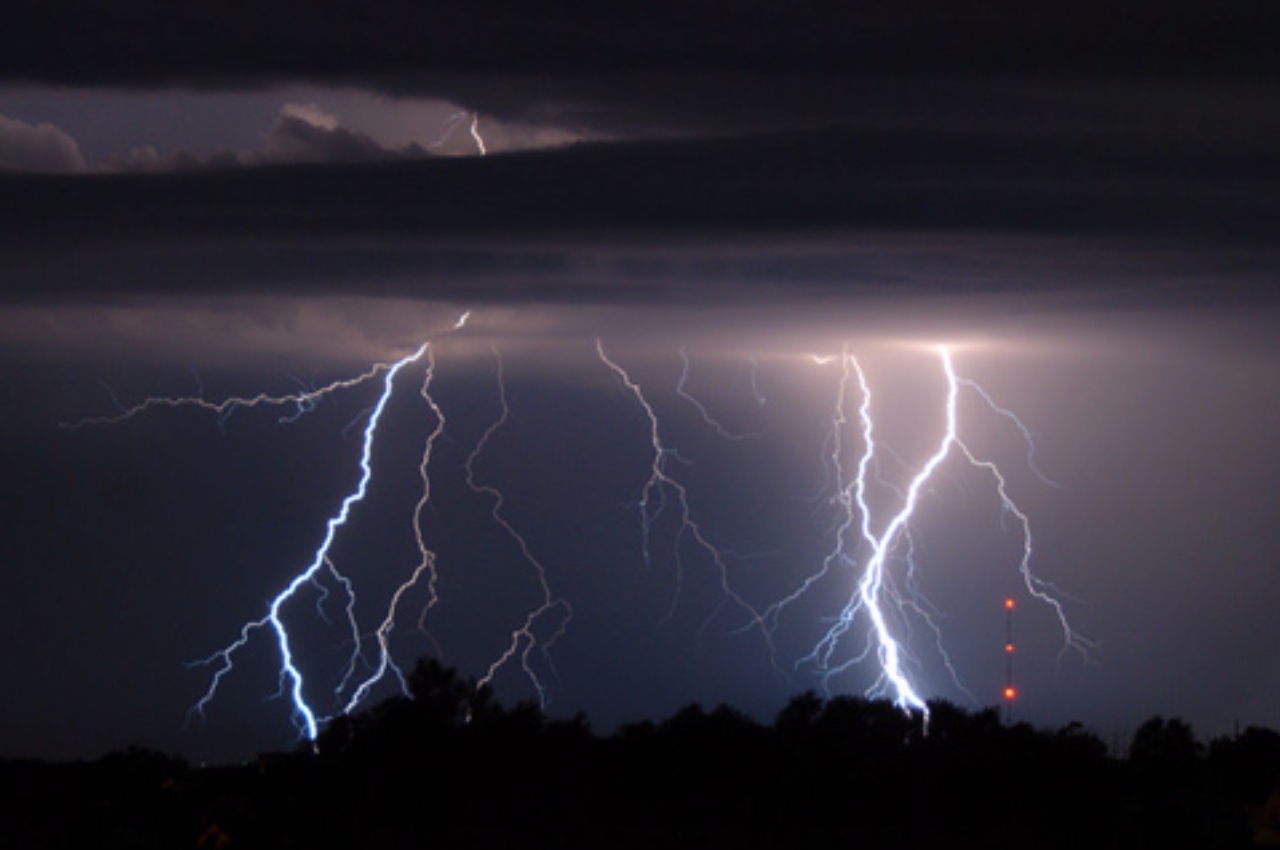 New Delhi: An area of ​​low pressure is formed over West Central Bay of Bengal, due to which the associated cyclonic circulation is extending up to the middle troposphere level. It may further strengthen into West Central and North Andhra Pradesh and adjoining North West Bengal Bay along South Odisha coast by September 10 or 11.

According to the Meteorological Department, the Monsoon Trough is passing through the center of the Low Pressure Area over Jaisalmer, Udaipur, Indore, Akola, Ramagundam, Visakhapatnam and then eastwards over West Central Bay of Bengal. A trough is extending from South Konkan and Goa to an area of ​​low pressure over West Central Bay of Bengal at low level passing through North Interior Karnataka, South Telangana and North Andhra Pradesh coast.

Chance of rain in these areas

The Meteorological Department has said in its forecast that isolated areas of coastal districts like Raigad, Ratnagiri and Sindhudurg are likely to receive heavy to very heavy rains from Friday to Sunday. Light rain will continue in Madhya Maharashtra on Saturday as well, although it may increase in districts like Pune and Satara till Sunday.

As per IMD’s forecast, rains will continue in parts of Marathwada and Vidarbha till Sunday. In such a situation, trouble can arise again for these areas. Very heavy rains can cause heavy damage to Kharif crops.

It will rain here for the next 24 hours