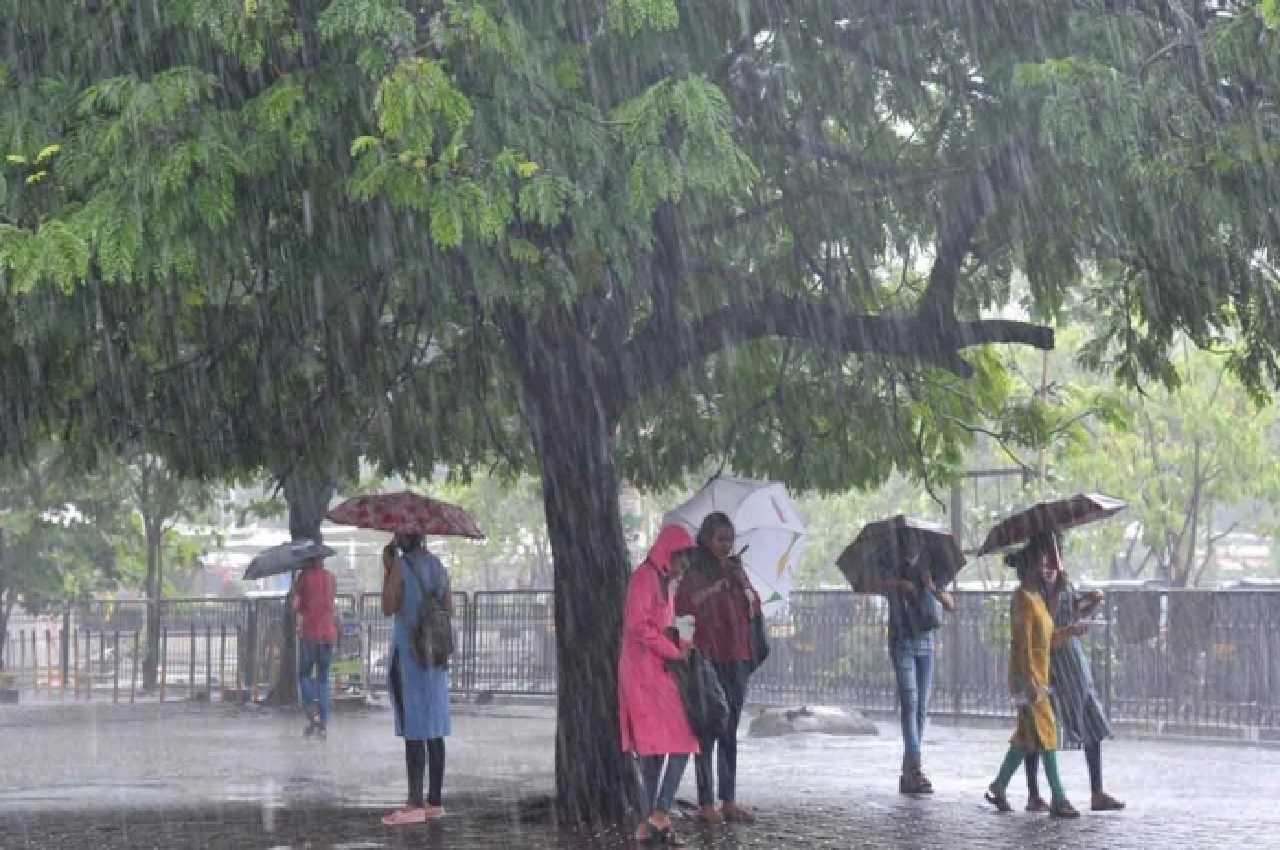 Weather Update: With the drop in temperature, winter has arrived. For the first time in five years, such a sharp decline has been recorded in the minimum temperature of the capital in November. The cold has intensified in the morning, evening and night. However, it is still quite hot during the day. Meanwhile, early morning fog has started appearing. In fact, where there has been snowfall in the high altitude areas of the Himalayas, the continuous rains in the lower areas of the mountains have increased the problems of the people. The temperature is falling rapidly at these places.

The India Meteorological Department (IMD) attributed the drop in temperature to cold northwesterly winds blowing from the snow-capped mountains.

Due to snowfall and rain in Jammu and Kashmir, Ladakh, Gilgit-Baltistan, Himachal Pradesh and Uttarakhand for the past several days, there has been a sharp drop in the temperature. The temperature has dropped to negative below zero in many areas. Meanwhile, the Meteorological Department has predicted rain and snowfall in various hill states today.

According to the weather, the effect of continuous temperature in the hilly areas will soon be seen in various states of North and Central India. Cold is likely to increase during the next three to four days in many provinces of the country including Punjab, Haryana, Delhi, Uttar Pradesh, Madhya Pradesh, Chhattisgarh, Rajasthan, Maharashtra, Gujarat, Telangana and Odisha.

According to the MAD Meteorological Department, rain is expected to continue today at many places including Coastal Andhra Pradesh, Rayalaseema, Tamil Nadu, Kerala, Karnataka, Telangana, Lakshadweep, Andaman and Nicobar and Puducherry. Due to the low pressure area over the Bay of Bengal and its adjoining areas, rain is expected in many southern states today.

The sea condition will be rough to very rough over Andaman Sea and neighboring parts of south-central Bay of Bengal with strong to very strong winds.