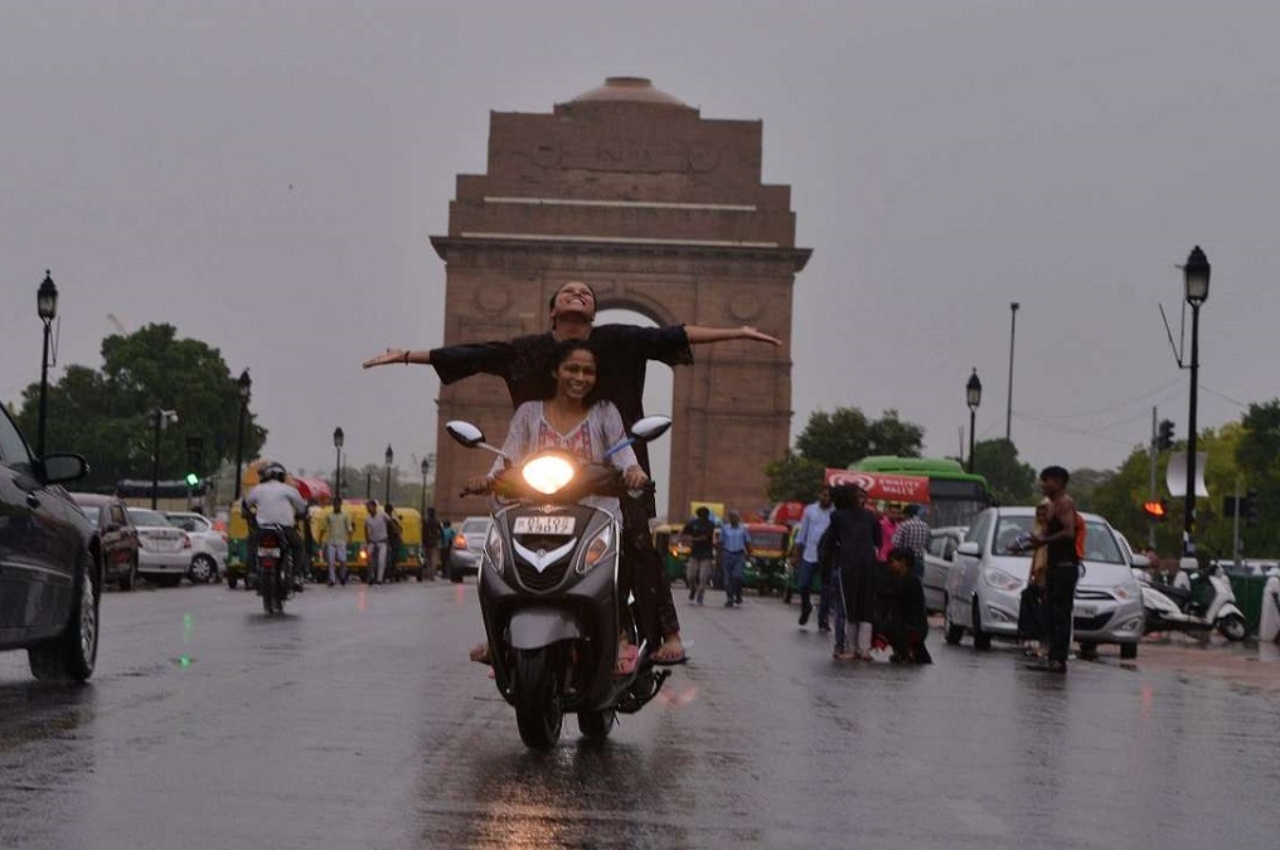 New Delhi: Many states of North India have been receiving moderate to heavy rains for the last several days. According to the Meteorological Department, this process of rain in Uttar Pradesh, Himachal Pradesh and Uttarakhand may continue till September 20. The Monsoon Trough has further moved towards Varanasi, Daltonganj, Digha and then east-southeastwards towards Bay of Bengal. In such a situation, light to moderate rain may occur in Jharkhand and Kolkata including East Uttar Pradesh for the next few days.

How will the weather be in Delhi?

This is the condition of monsoon

According to weather forecasting agency Skymet, a trough is extending from northeast Arabian Sea to a cyclonic circulation over central parts of Uttar Pradesh over Gujarat and West Madhya Pradesh. By September 18, it is expected to form a cyclonic circulation over northwest and adjoining west-central Bay of Bengal. Under its influence, a low pressure area may form around September 20.

It will rain here for the next 24 hours

Why is the Chennai Police taking photos of the night walkers? Controversy in Tamil Nadu due to facial recognition system