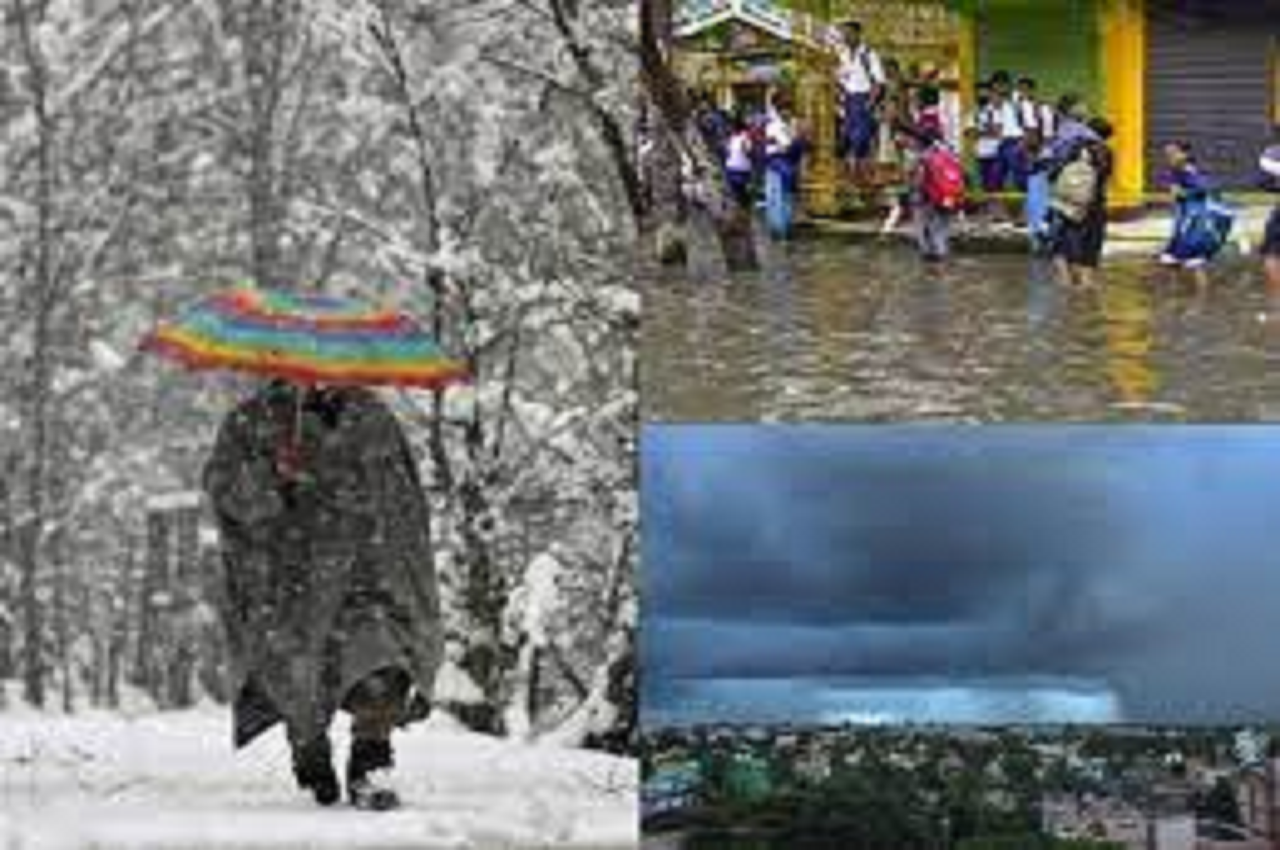 Weather Update: The winter season in India has started showing its colors in many parts of the country. According to the Indian Meteorological Department (IMD), the weather of the country is changing rapidly. It is snowing in the higher areas, it is raining continuously in the southern states. A mild cold has started in North and Central India, but they are also worried about pollution in Delhi and its surrounding areas.

There has been light snowfall in the hilly areas. Due to a Western Disturbance over the Western Himalayas, the upper areas of Jammu and Kashmir, Ladakh, Gilgit-Baltistan, Himachal Pradesh and Uttarakhand have been receiving light snowfall and rain for the last three to four days. Due to this the temperature is continuously falling in these areas.

According to the Meteorological Department, there is snowfall and rain in the plains of North and Central India. Between November 8 and 9, cold weather will prevail in these areas. Many states of the country including Punjab, Haryana, Delhi, Uttar Pradesh, Madhya Pradesh, Chhattisgarh, Rajasthan, Maharashtra, Gujarat, Telangana and Odisha may experience cold soon.