West Bengal: Union Minister Nisith Pramanik, furious over the attack on the convoy, said – will have to face the consequences 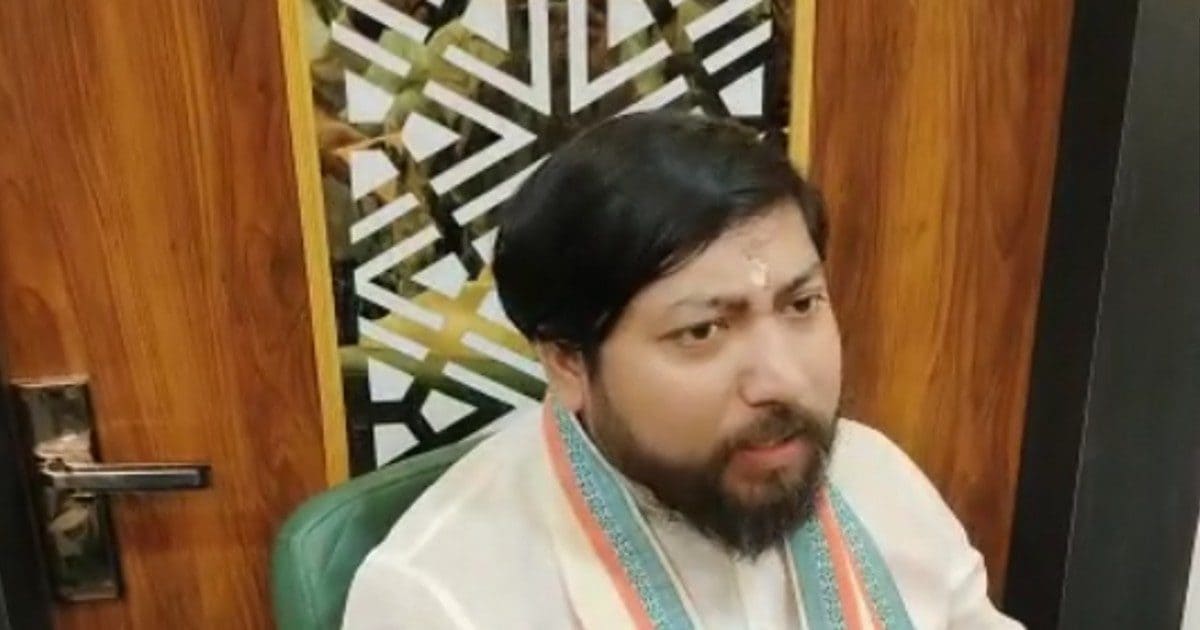 Pramanik said about the attack- If they attack me, we will not shower flowers on them.

Kolkata. Union Minister of State for Home Nisith Pramanik’s convoy was attacked in Bengal on Thursday. A statement issued by the Bharatiya Janata Party said that Pramanik escaped unhurt when his convoy was allegedly attacked by some people at Gosanimari in Sitai area of ​​Cooch Behar district. The party has claimed that the Trinamool Congress (TMC) workers have pelted stones. However, TMC has denied this allegation.

According to the Indian Express, Pramanik said about the attack that ‘if they attack me, we will not shower flowers on them. If I am attacked, I will have to face the consequences. Also our workers are like family to me. I have come to meet those who have been attacked by Trinamool Congress goons. The BJP leader claimed that some party workers were injured in the incident.

At the same time, the police said about this incident that there has been a minor scuffle between the people involved in the convoy and those who came to protest with black flags. The scuffle took place when the convoy was passing through the Sitai police station area. Some motorcycles have been damaged during the scuffle.

Bengal: BJP leader advised women to keep trident, what is the reason for this?

Cooch Behar SP Sumit Kumar said officials intervened after the incident and the situation was brought under control. So far we have not arrested anyone. Police said Pramanik had 20 vehicles in his convoy and was accompanied by around 200 people on motorcycles. He told that the scuffle took place when about five people tried to show black flags to Cooch Behar MP Pramanik. Sources said TMC workers stopped a vehicle in front of Pramanik’s convoy. This led to stone pelting between BJP and TMC workers.