West’s elite anti-Hindu, Babons said – India’s development is not being seen from them 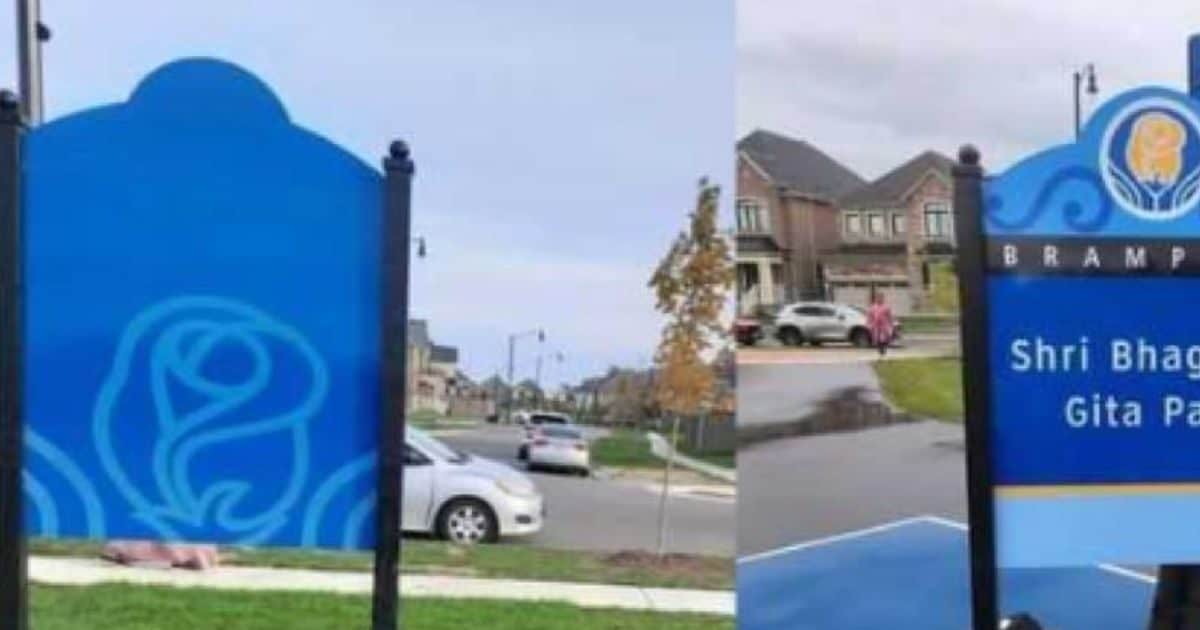 Hate crime on the rise in foreign countries, attacks on Indians

Not Pakistan but its elite behind the attacks

New Delhi. There were many types of attacks against India and Indians in foreign countries these days. The needle of suspicion often goes towards Pakistan regarding these attacks. But, Salvatore Babons, an Australian educationist who visited India, has said another thing. He has said in an article written for ‘Firstpost’ – Indians think that Pakistan is behind the attacks on Indians in London, America and Canada. Whereas, behind them is the hand of the elite of western countries. This class uses Islamic terrorists for their anti-Hindu mentality.

Babons wrote – Many Indians see anti-social organizations like Pakistan or China behind the attacks. This is a misunderstanding. The western elite is not being duped by Islamic extremists to hate India. The anti-Hindu mentality that was suppressed for half a century of modern India’s independence is now coming out. As in Leicester, Toronto and New Jersey. Violence against Indians in these countries has its roots in the anti-social organization of Western elites and global terrorists.

Attacks started from here
Significantly, the attacks on Indians started from August 28 this year. That day there was an India-Pakistan match in the Asia Cup. Before the result of this match, the Indian flag was insulted in a Muslim restaurant in Leicester. After that videos and news were spread on social media that Pakistan resorted to gangs to terrorize and sabotage Indians in Leicester.

India had given a warning
Last month, India alleged a hate crime over the Sri Bhagavad Gita Park in Brampton. India had also issued a warning on the separatist and casteist incidents happening in Canada. In the US in September, a California man uploaded a video to YouTube. In this, a person of Sikh society was being called as ‘next Hindu’ and ‘Dirty Hindu’.

Share
Facebook
Twitter
WhatsApp
Linkedin
Email
Telegram
Previous articleT20 World Cup: Rain ruined 4 matches of Super-12, team was out of the tournament
Next articleUPI Fraud On Rise: With the increase in usage, there has been a big increase in UPI fraud, the report revealed