Who is Madhuri Barthwal who was honored with Padma Shri award, know 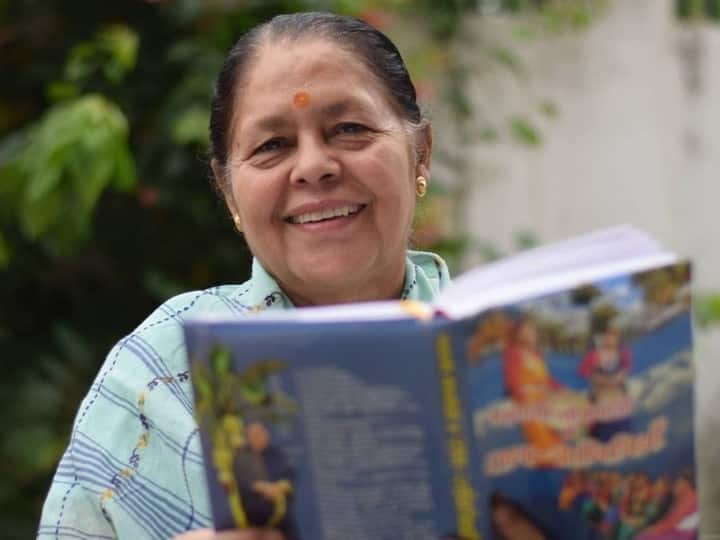 In a conversation with a news agency, Barthwal said, “Today when I came to know that I am being awarded Padma Shri, I was very happy. I felt that my penance for so many years was successful and finally got its fruits.

He said that music has that power which binds the entire human race in the thread of unity. He said that neither caste nor religion is seen on the stage of music. Barthwal, who has done research on the topic of raga-ragani in Garhwali songs, said that she has been given this award by her for preserving and promoting thousands of Uttarakhandi folk songs.

Barthwal, who received Padma Shri award in the field of art and music, was born on 10 June 1950 in Chai Damrada village of Yamkeshwar block of Pauri. He has patronized hundreds of Garhwali, Kumaoni, Jaunsari and Ruhalkhandi songs.

During Kovid, Barthwal has written five books on Garhwali folk music. Earlier in 2018, he has received other awards including President’s Award, Nari Shakti Puraskar, Uttarakhand Ratna and Uttarakhand Bhushan.

Such comments and judgments in sensitive cases like sexual harassment and rape! You will say- Judge sir, don’t take it so lightly