Gujarat Election 2022 Exit Poll: In the results of the exit polls of the Gujarat Assembly elections, a shocking thing has come to light about AIMIM chief and Hyderabad MP Asaduddin Owaisi. Owaisi fielded his candidates in only 13 out of 182 assembly seats in the state. The anti-BJP parties have been accusing Owaisi of being a ‘votkatwa’ (vote cutter). Now the results have also come regarding this in the exit polls.

According to the Times Now Navbharat exit poll on Gujarat assembly elections, the public was asked ‘How big a factor has Owaisi’s party become in Gujarat?’ Four options (Votkatwa, Muslim vote secured, Organization standing, Can’t say) were given to answer. Only 12 per cent people said that Owaisi’s organization is on the rise.

According to the results of this exit poll, the most surprising thing is that maximum 36 per cent people have shown a state of confusion, i.e. ‘cannot say’. On the second number, 30 per cent people termed Owaisi as ‘Votkatwa’. 22 per cent said that Owaisi’s party has won the Muslim vote and only 12 per cent believe that his organization is on the rise.

What does Owaisi say on the question of Vote Katwa?

AIMIM chief Owaisi is often seen grappling with questions like whether he is the ‘B team’ of the BJP even outside elections. In many recent media interviews, Owaisi has answered such questions. Owaisi says that he did not come to contest elections in Gujarat before now, so why could Congress not defeat BJP?

How many seats to whom in Gujarat?

According to ABP News C-Voter exit poll, BJP can get 128 to 140 seats in Gujarat. Congress can get 31 to 43 seats on the second number. Aam Aadmi Party can get three to 11 seats. At the same time, 2 to 6 seats can go in the account of others. Let us tell you that the picture will be clear on December 8, the day of counting of votes. On December 8, along with Gujarat, the counting of votes for the Himachal Pradesh assembly elections will also be done.

Also read- Gujarat Exit Poll 2022: Which party has how many seats in Gujarat? Know what the ABP-C voter exit poll figures say

Owaisi asked questions on action taken on child marriage in Assam, said- What will happen to the girls who got married?

Be alert if you apply beauty cream! There is a danger of kidney failure, the desire for fairness will be expensive

Vicious dog has to be found in the rocky area seen in the picture, the challenge has to be crossed within 9 seconds

Owaisi asked questions on action taken on child marriage in Assam, said- What will happen to the girls who got married?

Be alert if you apply beauty cream! There is a danger of kidney failure, the desire for fairness will be expensive

Vicious dog has to be found in the rocky area seen in the picture, the challenge has to be crossed within 9 seconds

Deepika's name will echo in the FIFA World Cup, when the curtain will be removed from the trophy in a packed stadium Salute to the spirit: Current snatched both hands, yet the courage remains intact, it overcomes the difficulties 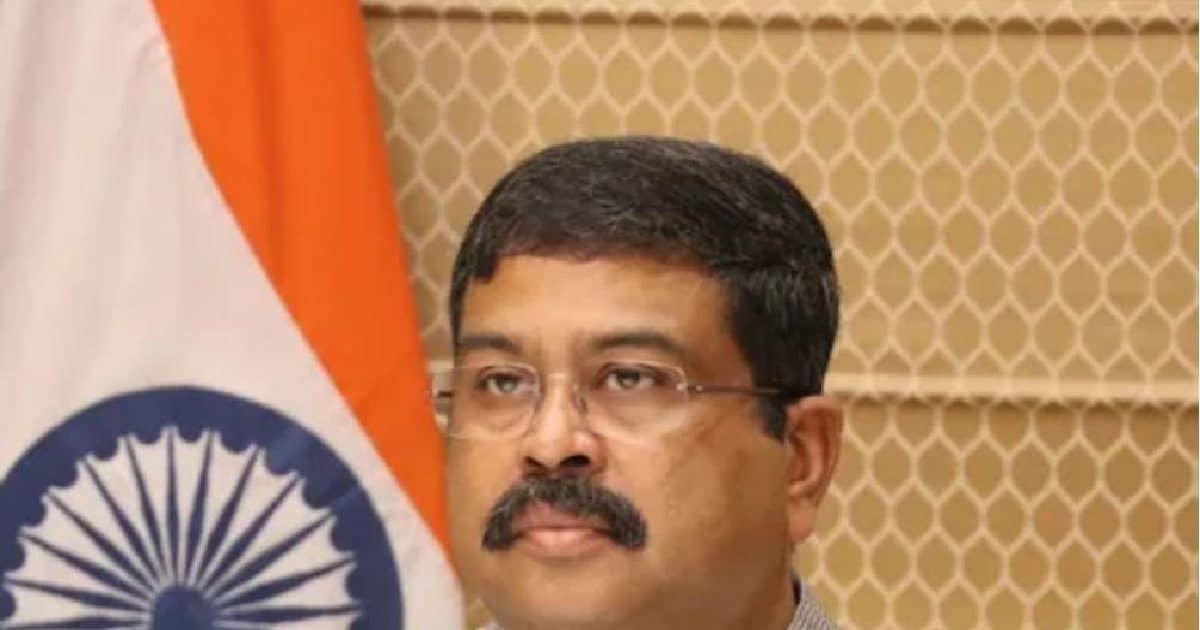 BJP prepares fast for Karnataka elections, made Dharmendra Pradhan in-charge, has played a big role in UP

Aadhi Haqiqat Aadha Fasana: The shocking story of Chambal, know what is the miracle of Vayuputra?|Hindi News 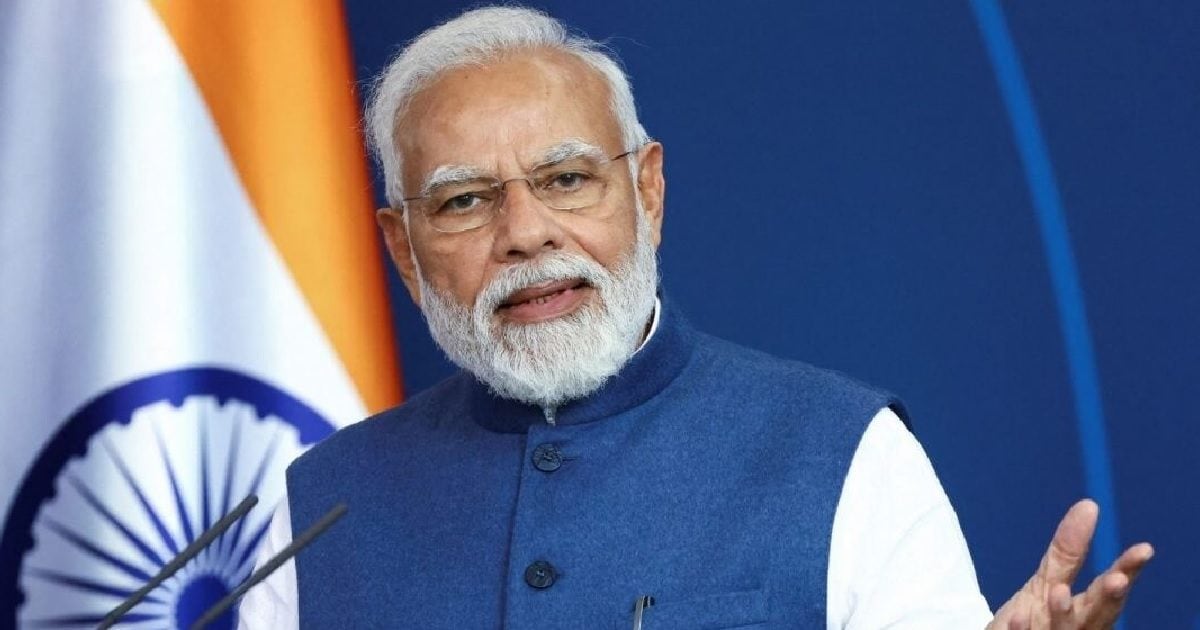 PM Modi became the world’s most popular leader, who left Biden and Rishi Sunak far behind Video: Nachaib Re Dimplwa throughout the night… In the crowd filled with obscene songs, the CRPF jawan defies the law 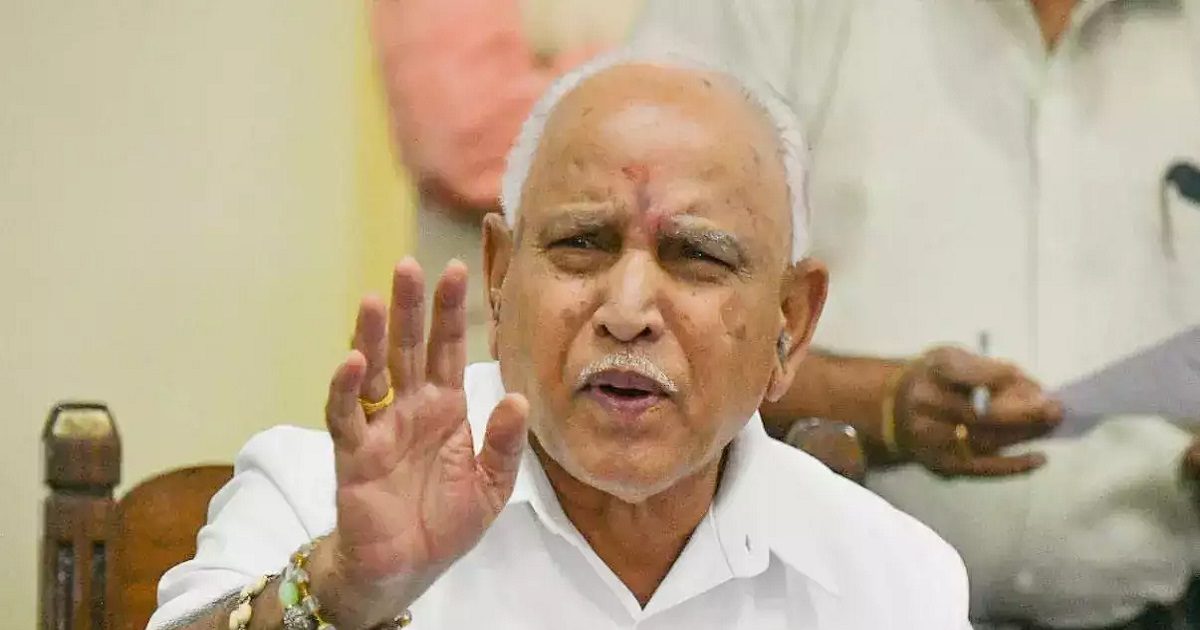 BS Yeddyurappa told when Karnataka elections can be held, said – CM’s fight in Congress, BJP coming to power is certain