300 million people out of poverty in India, country will continue to be fastest growing economy: Deepak Parekh 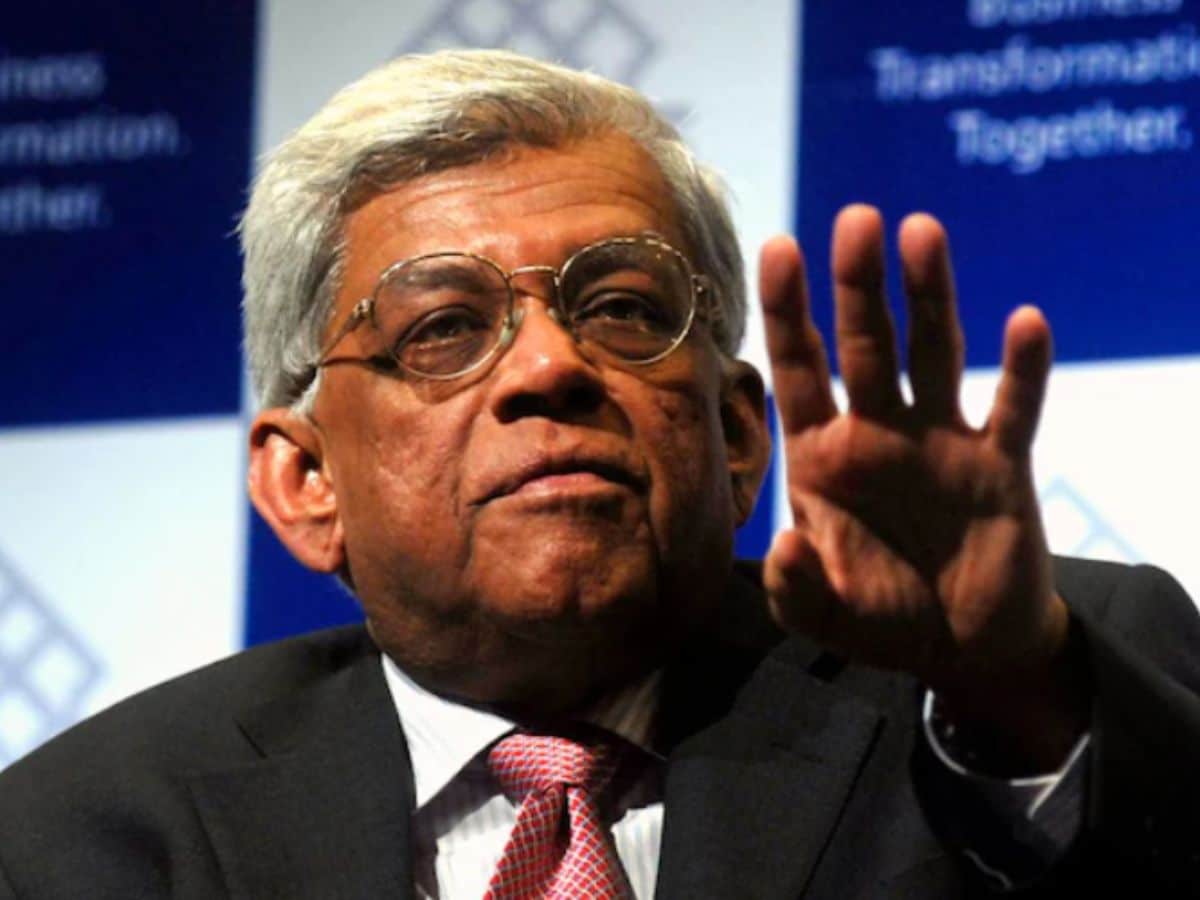 Deepak Parekh has said that India will continue to be the fastest growing economy.

He said that in the last 15 years, 30 crore people came out of poverty.

According to Parekh, the country needs more investment.

New Delhi. HDFC Bank Chairman Deepak Parekh has said that India will be the fastest growing economy in the world in the next few years. He said, “I am saying this to all the foreign investors or other people I have met recently that in my 50-year working career, I have never been more optimistic about India today than I have ever been.”

He said this in an interview with CNBC TV18. Parekh said, “The country’s GDP was a little over $300 billion in the early 1990s but today it is close to $3 trillion.” He said that at present, India’s contribution to global development is 14 percent.

30 crore Indians out of poverty
Parekh said that in the last 15 years, 300 million Indians have come out of poverty. According to Parekh, India will continue to be the fastest growing economy in the future. He said that work on food and energy security and financial and capital will have to be continued. Parekh said, “We have been saying for a long time that the target for India’s growth potential is within our JD.

investment needed
Deepak Parekh has said, “With our aspirational society, growing middle class and large consumption based domestic product, we now need more investment. Nothing can be achieved without foresight and determination. On Prime Minister Narendra Modi’s target of India for the next 25 years, he said that the Prime Minister has the political capital from which he can take India on the path of growth because of its credibility in the international market. It is worth noting that the Prime Minister, while addressing the country on the 76th Independence Day, had said that India has to become a developed country in the next 25 years.

Infosys chairman said circumstances in favor of India
Nandan Nilekani, chairman of Infosys, one of India’s largest tech companies, has also said that more and more people will come out of poverty in the next one to two decades. He said, “Global geopolitical conditions are in favor of India. We just have to keep doing the right thing and ensure that the aspirations of the people are actually met.”