After being removed from Twitter, Parag Agarwal will get billions of rupees, this is the calculation 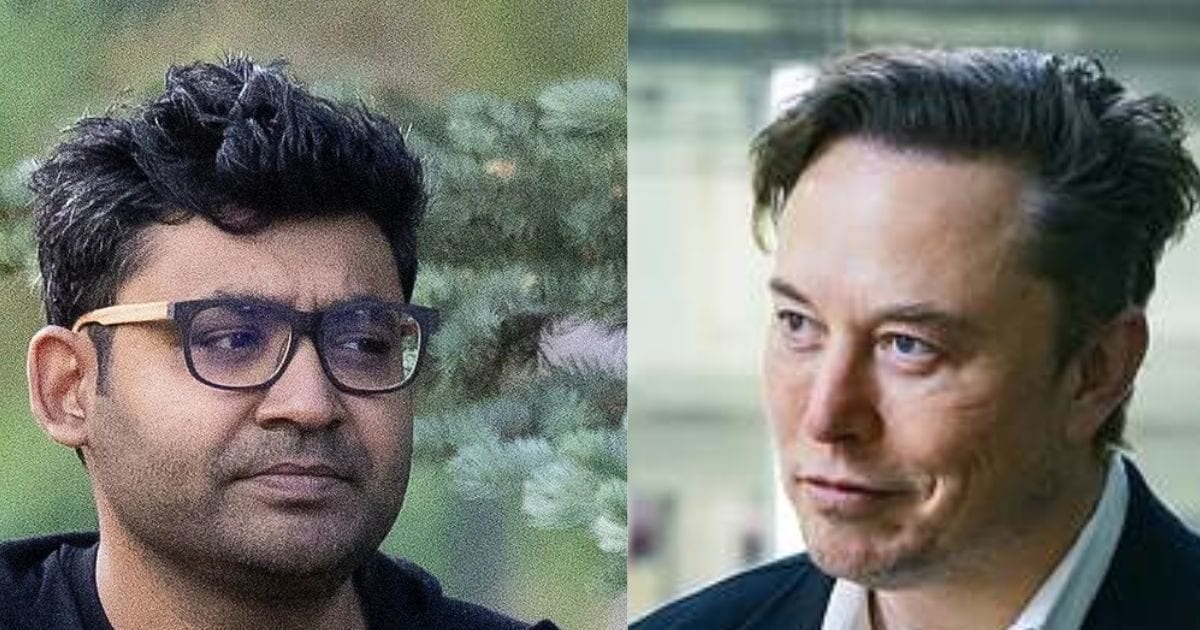 Strong money will be made by combining Parag Agarwal’s annual base salary and shares.

Parag Agarwal was working for Twitter for more than a decade.

New Delhi. The tug-of-war between Twitter and Elon Musk since April this year is finally out. Twitter is now Elon Musk’s company. Tesla and SpaceX bosses can now run Twitter as they wish. As soon as he took over the driving seat, Elon Musk has discharged some top executives including CEO Parag Agarwal.

CEO Parag Agarwal has been appointed by Twitter co-founder Jack Dorsey in November last year. After that Jack Dorsey left the company. In addition to CEO Parag Agarwal, two more people including Vijay Gadde, head of legal, policy and trust, have been removed from the management people fired by Elon Musk. The New York Times has confirmed the completion of this acquisition in one of its reports.

In April this year, when it was first revealed that Elon Musk would buy Twitter, it was being said that Musk would first leave Parag Agarwal. Many reports have also been written about this. Now that Elon Musk has become the boss of Twitter and has removed CEO Parag Agarwal from the post, a research firm Equilar has tried to calculate how much money Agarwal will get.

Compensation of more than 3 billion
The firm has said that if Parag Agarwal is terminated within 12 months of the change in control of the social media company, he will receive approximately $ 42 million or Rs 3,457,145,328 (3 and a half billion). According to news agency Reuters, this research firm has estimated this amount on the basis of Parag Agarwal’s base salary, one year’s earnings and all equity awards. This estimate is based on the $54.20 price offered per share of Twitter by Elon Musk.

no trust in management
Elon Musk said in a security filing on April 14 this year that he had no confidence in Twitter’s management. Parag Agarwal was the Chief Technology Officer (CTO) of the company before becoming the CEO of Twitter. He was later made CEO. In the year 2021, he received a total of $30.4 million, of which a large part was from stocks. Parag Agarwal, an alumnus of IIT Bombay and Stanford, joined Twitter almost a decade ago when the company had less than 1,000 employees.

Share
Facebook
Twitter
WhatsApp
Linkedin
Email
Telegram
Previous articleHow to report and block objectionable photos or videos on WhatsApp
Next articleWill get 100 crores, will you do intercourse with a dog? – Sajid did abominable act by calling Ahana home

Learn Palmistry: Know from the lines of the hand, there will be fame or infamy in love. Hast Rekha | Astrology| ...