All the airlines of Tata Group will come under Air India, will be announced next week! 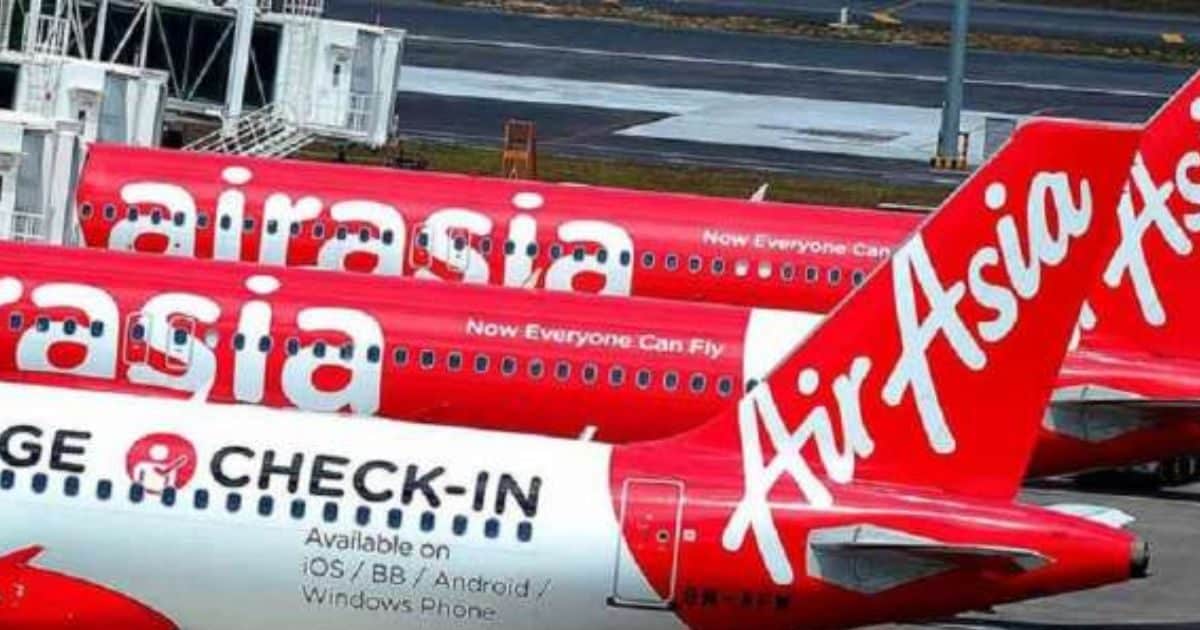 It may take more than 1 year to bring under one banner.

There are reports that the Vistara brand may be dropped.

As per the last available information, Tata Sons held 51% stake in Vistara.

New Delhi. It is reported that Tata Sons has started the process of bringing all its airlines – Vistara, AirAsia India and Air India Express under one fund of Air India. The move is expected to be announced by the company within a week. After this merger, Tata Sons will have a low-cost carrier and a full-service airline under Air India. It is being said that it may take more than 1 year to bring them completely under one banner.

According to a report in the Economic Times, the process was initiated after several rounds of discussions with Singapore Airlines (SIA). Add to this the fact that post execution, if everything goes according to plan, Air India could become the second largest airline in the country in terms of market share and fleet.

Also Read – Crisis! Planes are not getting parts, passengers are affected due to reduced flights

Tata Sons had earlier completed the consolidation process of Air India Express and AirAsia India after the company bought the stake. As per the last available information, Tata Sons held 51 per cent stake in Vistara.

read this also – IndiGo started direct flight between two special cities of the country, passengers got

What will happen after the transaction is completed?
AirAsia Aviation Group said, “Upon completion of the transaction, AAAGL will cease to have any equity interest in AAI, and the brand license and technical services agreement between AirAsia Berhad and AAI shall be terminated 12 from the date of expiry of the shareholders’ agreement between the parties.” month or earlier, if so informed by AAI.”

Tata acquired Air India and Air India Express in January. In October 2021, Tata emerged as the winning bidder for loss-making Air India. It offered a bid of Rs 18,000 crore, which includes a cash payment of Rs 2,700 crore and the carrier’s debt of Rs 15,300 crore.

These 5 breakfasts look very yummy, but are actually unhealthy