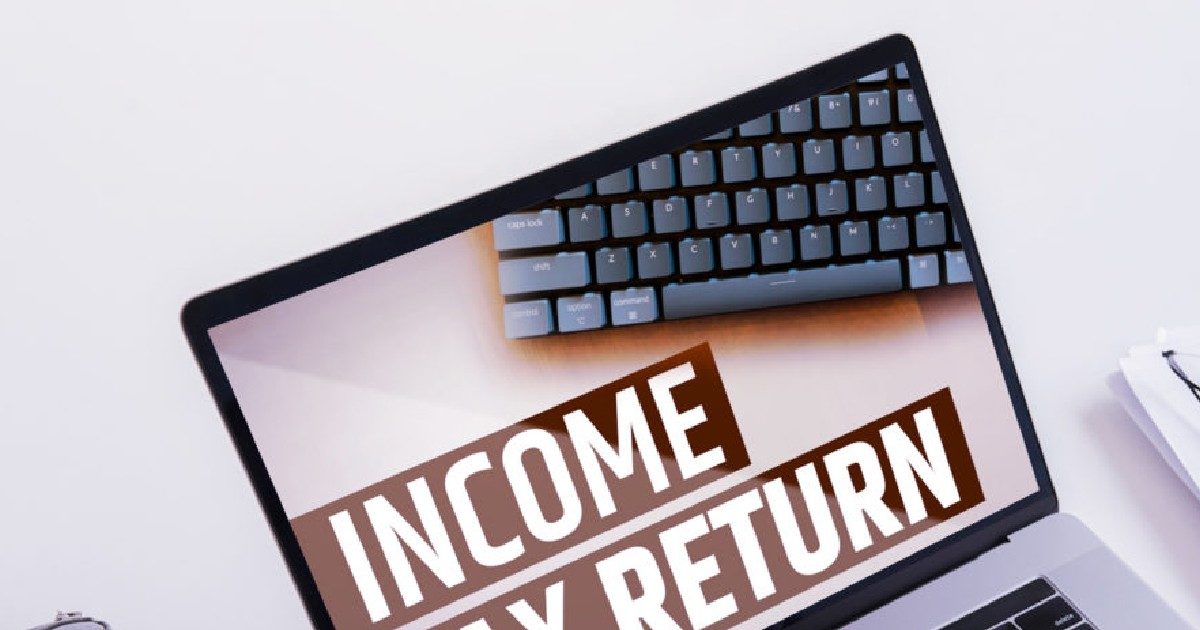 New Delhi. The Finance Ministry on Tuesday released the draft Common ITR Form for all taxpayers. Under which income from virtual digital assets will have to be disclosed under a separate head. CBDT has sought opinion on the Common ITR Draft by December 15. With the introduction of this common ITR, people will be able to make tax filing easier.

According to CBDT, there will be a common form from ITR-1 to ITR-6. Only ITR-7 will be different. ITR-1, ITR-4 will also continue so that people can continue with the old ones. With the introduction of common ITR, it will be easier for people to file tax.

Paying taxes will be easy
The purpose of the draft ITR is to bring ease of filing of returns and significantly reduce the time taken for filing ITR by individuals and non-business type taxpayers. Taxpayers will not need to look for schedules that do not apply to them. It will have a smart design of schedules in a user-friendly manner with better ordering, logical flow and increased scope of pre-filling.

Share
Facebook
Twitter
WhatsApp
Linkedin
Email
Telegram
Previous articleThis keyless bike from Zontes has more powerful features, you will get something special for 3.3 lakhs
Next articleTire bursts suddenly in a moving vehicle, know how to handle the car otherwise it will be toppled