Building houses will now be more expensive, cement companies can increase prices, what is the reason for this? 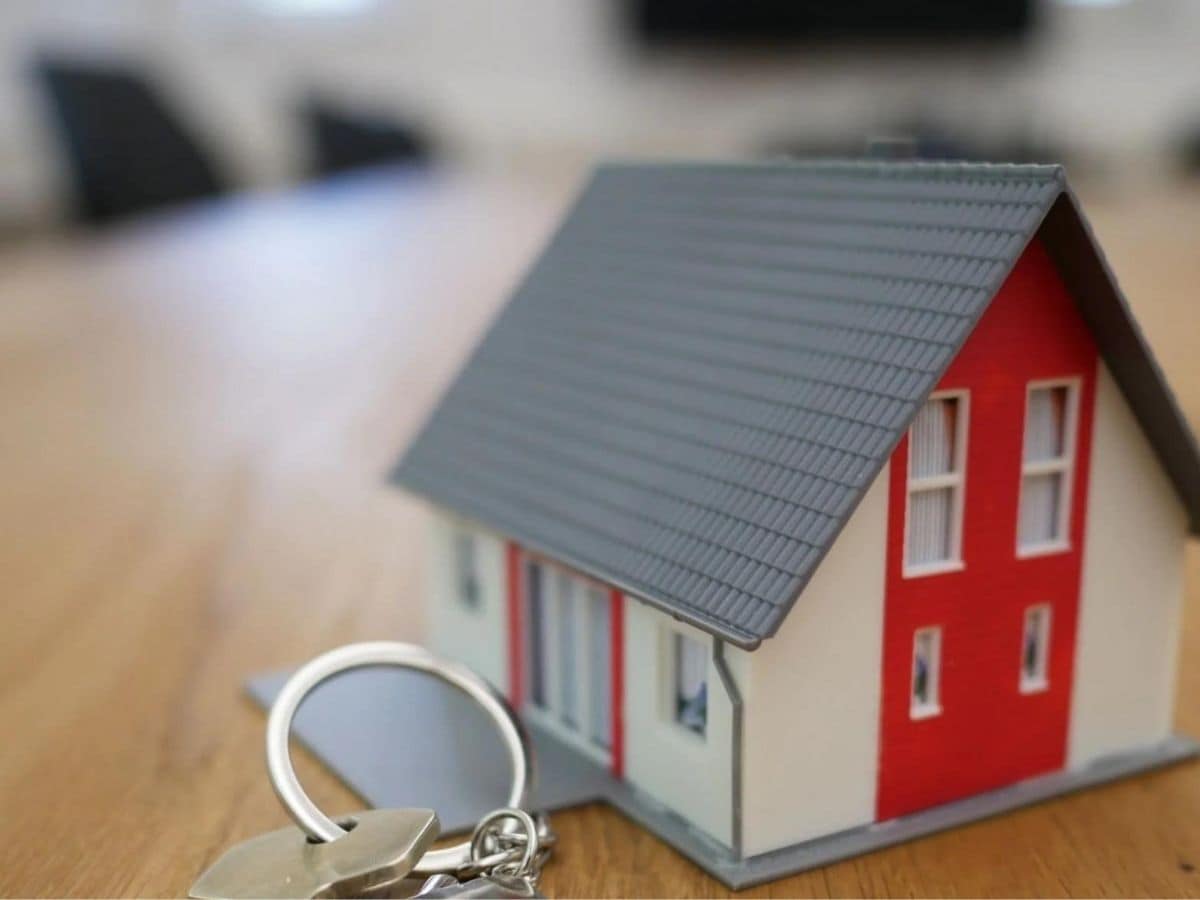 Prices may increase by 6-8 per cent in different phases.

After the end of monsoon, the demand for cement increased due to increase in construction.

New Delhi. If you are planning to build your own house, then you may have to face the impact of inflation. After the impact of Kovid-19 has been very less and now the monsoon season is over, the construction activities are once again showing a spurt. Due to this, the demand for cement has increased and the possibility of a hike in prices has increased.

IIFL Securities says that cement companies may increase prices by 6-8 per cent in different phases till next December. In fact, the cost of making cement has increased and to compensate for the increased input cost, companies may pass on some of the burden to the customers.

Also read- What is digital rupee, how is it different from digital currency, will those who do not have a bank account also get help?

Cement demand picks up
According to the news, Dalmia, JK Super Cement and UltraTech mentioned in a meeting that their earnings have been affected in the September quarter. Brokerage firm Jefferies says that the average cement prices were down 5.5 per cent in the September quarter but now it will bounce back. Brokerages say that the government is increasing spending on infrastructure activities, which will support cement companies. Rating agency Crisil has also said that the prices will increase, expressing the possibility of a pick-up in demand.

building a house will be expensive
If cement prices rise, customers may face a double whammy. One, the cost of building a new house will increase. Second, citing this increased cost, builders can make flats even more expensive. Due to the increase in the repo rate, there is already pressure of more EMI on the customers. In such a situation, going up of cement prices can put them in trouble.

Rise in demand for office space
The overall demand for leased office space across all categories of buildings grew 37 per cent year-on-year to 6.3 million sq ft during September in seven major cities of the country. According to a report by property advisory firm JLL India, activity has picked up due to a strong demand for leasing office space. The report covers the activities of leasing offices across all categories of buildings in seven major cities of the country (Delhi-National Capital Region, Mumbai, Bengaluru, Chennai, Hyderabad, Pune and Kolkata).

Share
Facebook
Twitter
WhatsApp
Linkedin
Email
Telegram
Previous articleAlia Bhatt and Ranbir Kapoor celebrated the first Diwali with Neetu Kapoor, fans said – this is the perfect family
Next articleFollow these tips to clean the mixer grinder, it will shine in a pinch