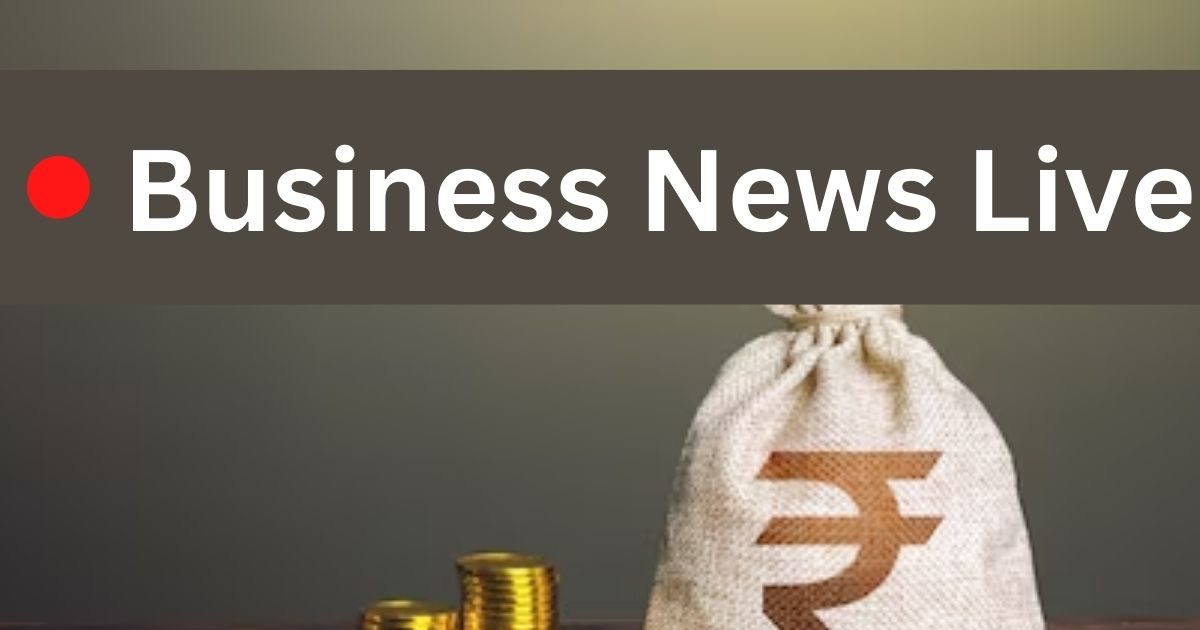 New Delhi. The Indian stock market started well on Wednesday. During this, the Sensex rose by 119.14, while the Nifty opened with a rise of 85 points. In today’s business, investors maintained a positive attitude from the beginning. However, in the end the market has closed down. The Consumer Price Index (CPI) data is to come in America. Even after raising interest rates by the Fed, if this figure is not reduced, then there may be a negative impact on the markets.

On the other hand, the strong jump in the prices of gold and silver in the international market today also cannot support gold and silver in the Indian market today i.e. on Tuesday, November 9. The international market gold has jumped more than 2 percent today and the price of silver has climbed up to about 3 percent. But, on the Multi Commodity Exchange (MCX), the price of gold (Gold Rate Today) is down 0.32 percent in early trade on Wednesday. At the same time, the rate of silver has also broken 0.28 percent on MCX today.

Talking about oil, on Wednesday, the price of Brent crude has fallen to $ 95.36 per barrel, while the price of WTI has fallen to $ 87.82 per barrel. Meanwhile, the government oil companies of the country have released new rates of petrol and diesel. Today there has been an increase in prices in some states. The good thing is that there is no change in the prices in the four metros of the country, Delhi, Mumbai, Chennai and Kolkata.

Share
Facebook
Twitter
WhatsApp
Linkedin
Email
Telegram
Previous articleFormer BSP MLA surrenders undeclared income of 100 crores to Income Tax Department, annual turnover is 2 thousand crores
Next articleAAP’s ravadis in Gujarat are not sweet but bitter! Understand the mistake of the party which is making easy the way for BJP’s victory