Business News Live Updates: The joke of the user who is making fun of him, see his new tweet 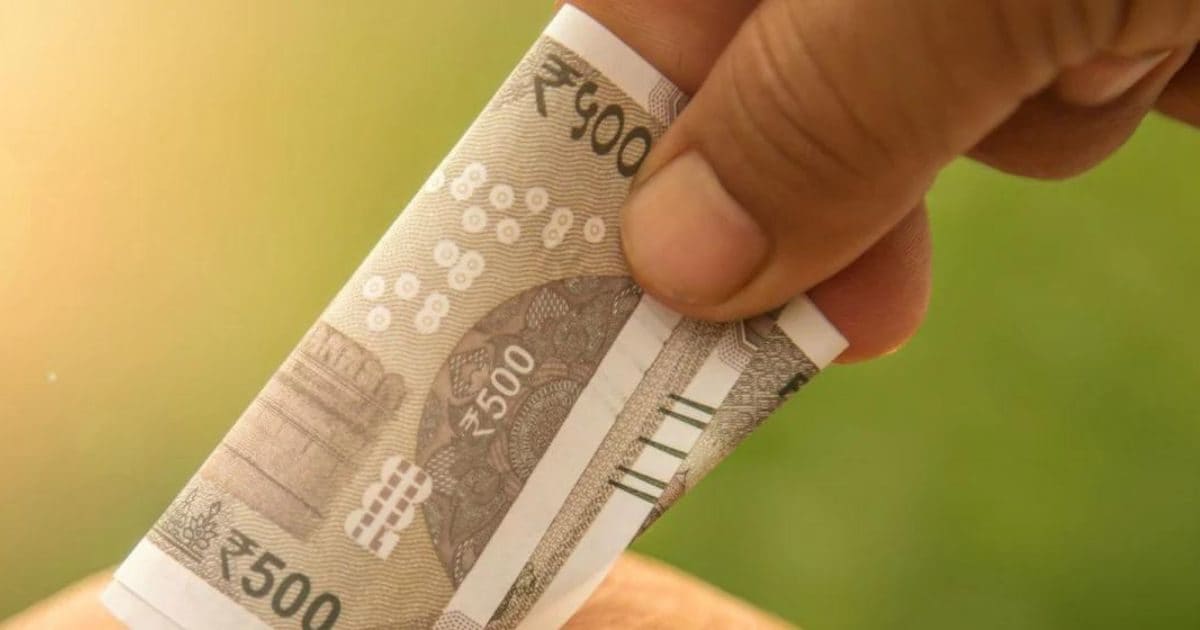 New Delhi. Ever since Tesla CEO Elon Musk bought Twitter, something new is being seen every day. At first, its deal was in controversy, then somehow it was completed, then there was an uproar over the retrenchment of the employees of Twitter and the case was done. When Musk talked about taking 8 dollars for Blue Tick, then there was a ruckus on that too. Now Musk has made fun of the users by tweeting.

Commodity derivatives segment and India’s largest commodity exchange Multi Commodity Exchange of India (MCX) will remain closed for the first part of trading (between 9 am to 5 pm) on November 8. Trading will take place in the evening session from 5 pm to 11:30 pm. Apart from this, trading on the National Commodity and Derivatives Exchange Limited (NCDEX) will be closed in both the sessions today.

Also read – Twitter: Twitter’s new system will be better than YouTube, will be able to upload 42-minute videos – will earn a lot

Who are the five Pandavas of Musk
The Tesla CEO’s core team consists of 5 people in deciding the future of Twitter. Elon Musk has given these people the responsibility to mold Twitter into a new look. Sriram Krishnan of Indian origin is also a part of this team. Apart from this, the head of Elon Musk’s family office and his legal advisor are also engaged in deciding the future of Twitter.

Also Read – Crisis! Aircraft are not getting parts, passengers are affected due to reduction in the number of flights, there may be a shock of expensive fares

Why are flights being affected?
Aviation consulting firm Kappa says that not only IndiGo, but a total of 75 aircraft of other companies are not able to fly in India right now. Maintenance and engine related issues are seen in these planes. This number is about 10 to 12 percent of the total number of aircraft flying in India. Due to this, not only will the earnings of the companies be affected, due to not having sufficient number of flights, passengers will also have to face problems and fares may also increase.