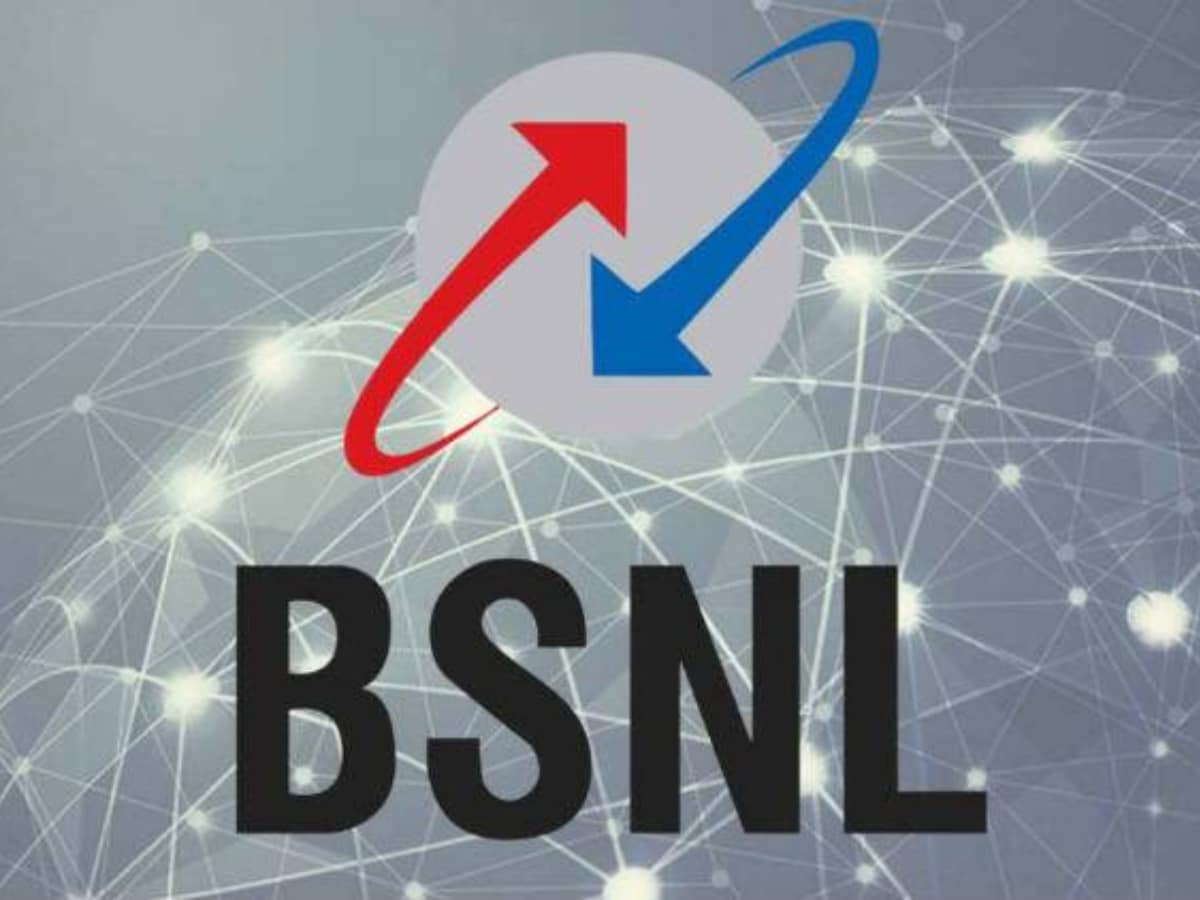 He said that either you do or else go home with VRS.

The government has approved Rs 1.64 lakh crore for the revival of BSNL.

New Delhi. Telecom Minister Ashwini Vaishnav has asked the employees of state-owned telecom company BSNL to work leaving the ‘government’ attitude. He said that such employees who are not performing as per the expectations will have to compulsorily be ready to retire and go home.

According to the TOI report, Vaishnav has reportedly warned 62,000 BSNL employees that there should be no doubt in their mind about the warning issued. The Union Minister recently brought a package of Rs 1.64 lakh crore for the revival of BSNL, which has been approved by the Central Government. In a meeting with the senior management, Vaishnav said that you have to do what is expected of you, otherwise pack up. You should have no doubt on this. He asked the employees to either protest or retire.

Also read- The effect of increasing the repo rate, PNB and ICICI Bank gave a shock to the customers, the loan became expensive

future of MTNL
According to the report, the Union Minister also said that MTNL has ‘no future’. He said that the government cannot do much about MTNL. He said that everyone knows what are the hurdles of MTNL and what are the problems faced by it. According to Vaishnav, a separate plan will be made for that and based on that further steps will be taken.

get non working vrs
Ashwini Vaishnav said that those who do not want to work are free to go home with VRS. He said that if they oppose it, then the rule giving premature retirement will be implemented. He asked the BSNL employees to be extremely competitive.