China will be in the grip of economic slowdown! IMF reduced the growth rate of Asia, gave this big warning 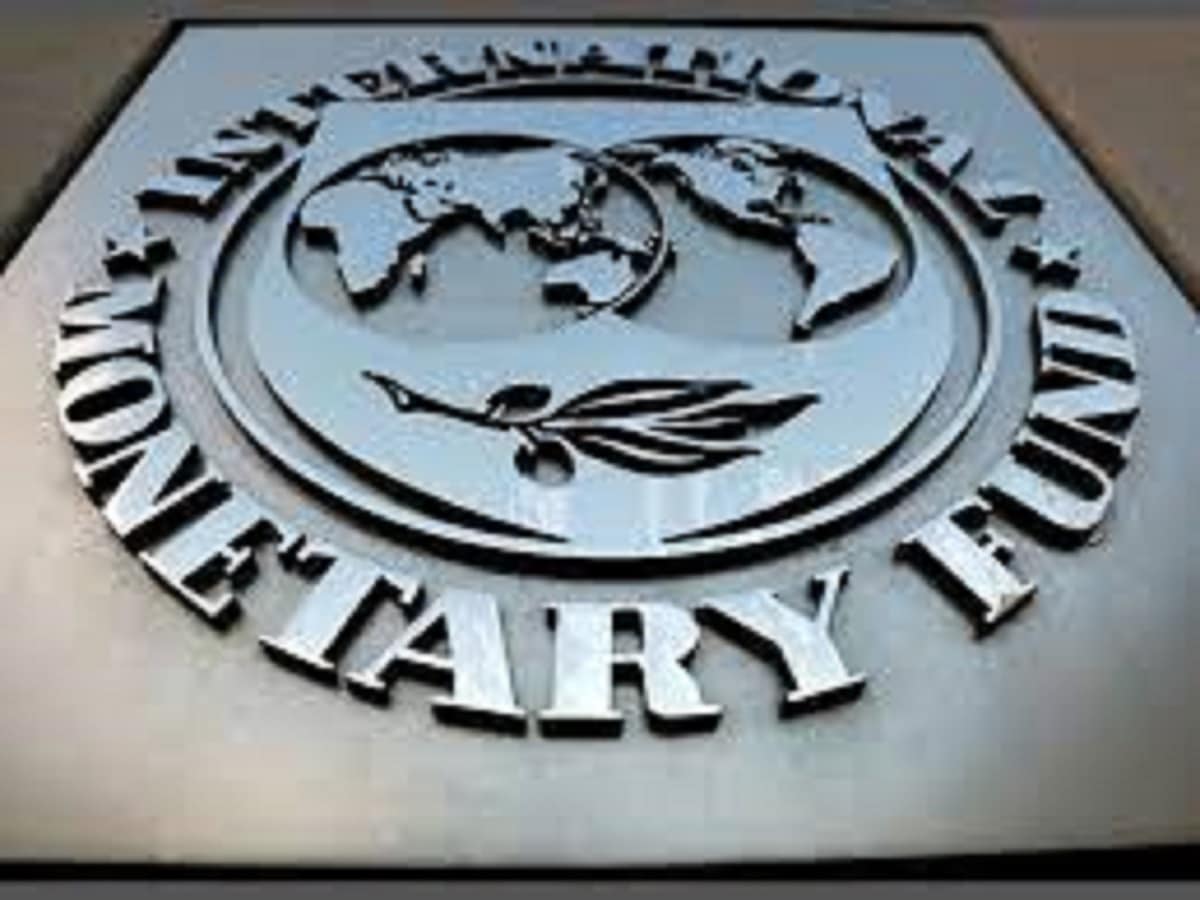 IMF released the report ‘Asia and the growing risk of geoeconomic fragmentation’.

China’s growth rate can be 3.2 percent this year.

New Delhi. Concerns have increased for Asian countries amid fears of an economic slowdown in Europe and the US, as the International Monetary Fund has expressed the possibility of slowing economic growth in Asia. The IMF said Asia would be particularly vulnerable to major losses if the global economy splits into rival trading blocs.

The International Monetary Fund has forecast a major decline in China’s economy. At the same time, due to weak global cues, the economic growth rate of Asia has been cut. The IMF has reduced the potential growth rate of Asia to 4 percent in 2022. In 2021 this rate was 6.5 percent. Whereas in 2023 it is likely to be 4.3 percent. This is much lower than the average rate of 5.5% seen in the last 20 years.

Also read- This fight is good..! Investment in India increased due to geo-political tension, know why China got shock on shock?

Big cut in China’s economic growth forecast
China has still not fully recovered from the Corona crisis. The International Monetary Fund has expressed the possibility that China’s growth rate may be 3.2 percent this year, which was 8.1 percent last year. At the same time, its speed will be 4.4 percent next year while in 2024 it will be 4.5 percent.

Early signs are increasing tension
In a part of its report titled ‘Asia and the Growing Risk of Geoeconomic Fragmentation’, the IMF has warned that trade policy uncertainty and national security tensions are producing early signs that could affect investment, employment, growth and growth. will do. “Trade fragmentation is a major risk to the global economy, and the Asian economy in particular,” Krishna Srinivasan, director of the IMF’s Asia Department, said in an interview.

Also read- Big blow to China! Apple will not use chips of Chinese company, what is the reason for this decision?

In fact, in March 2022, the IMF divided the world into blocs on the lines of the United Nations General Assembly vote, with many nations demanding Russia to end its invasion of Ukraine. Based on the same analysis, the IMF found that trade-related losses would be significant for a world divided into two blocs, as they restrict trade with each other’s nations.

Share
Facebook
Twitter
WhatsApp
Linkedin
Email
Telegram
Previous articleImran Khan fiercely raised questions on ISI, said: I will open the pole of ISI. ABP News
Next articleVacancy for more than 1000 posts including stenographer in DRDO, know from when you can apply

Do you also have this dangerous thing in your cough syrup, if yes! so keep away from children