Companies spend Rs 800 crore only on non-essential meetings, employees do not even need them 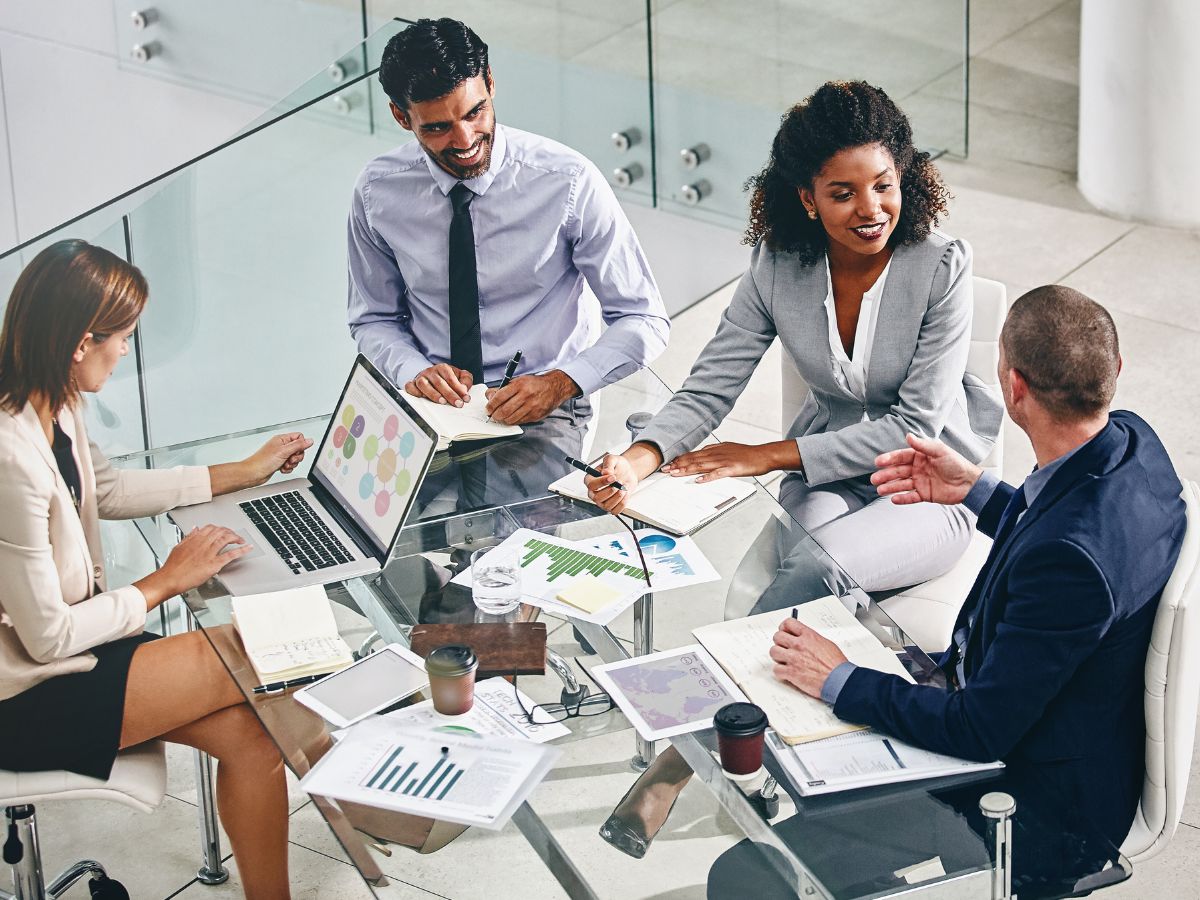 Every year around Rs 800 crore i.e. $100 million is spent on non-essential meetings.

This has been revealed in a survey by Professor Steven Roselberg of the University of North Carolina.

Many people go to meetings simply because it is the rule of the company.

New Delhi. One third of the meetings in large companies around the world are unnecessary. About Rs 800 crore is spent annually on these meetings. Companies spend so much for those meetings, which employees do not need at all. The survey report by Steven Roselberg, professor of organizational science, psychology and management at the University of North Carolina, states that most employees do not even need to be in meetings.

Employees leave 31% of meetings midway
According to a Bloomberg report, Professor Steven Roselberg included 632 employees from 20 different industries in his survey. He interviewed the employees and asked them questions about the weekly calendar. Employees were also asked how they respond when called for meetings. They were also asked how much time they spend in meetings and what do they gain from it?

Also Read – Zepto’s co-founder Kaivalya became the youngest rich person in the country, at the age of 19, made a wealth of ₹ 1,000 crore

How does the attitude of the employees about the meetings
The survey revealed that employees spend 18 hours in meetings every week. Employees refuse to be called for 14% of meetings. At the same time, employees leave 31 percent of the meetings in the middle and return to their work. According to the survey, these non-urgent meetings cost each employee $25,000 per year. Not only this, in a large company with more than 5000 employees, 101 million dollars a year is being wasted only on these meetings.

Organizers do not get angry so they go to the meeting
Many people go to meetings simply because it is the company’s rule and they don’t want to upset the meeting organizer. Apart from this, they should not have such an image in the company that they do not live with the rest of the employees. Professor Roselberg believes that meetings keep things under control somewhere. At the same time, the loss of bad meetings is also very high.

Share
Facebook
Twitter
WhatsApp
Linkedin
Email
Telegram
Previous articleTake special care of these things while buying an engagement ring, the best ring for such a chosen partner
Next articleLt Gen Anil Chauhan became the second CDS of the country