Crude oil prices at a seven-month low, but why is the price of petrol and diesel not decreasing in India? 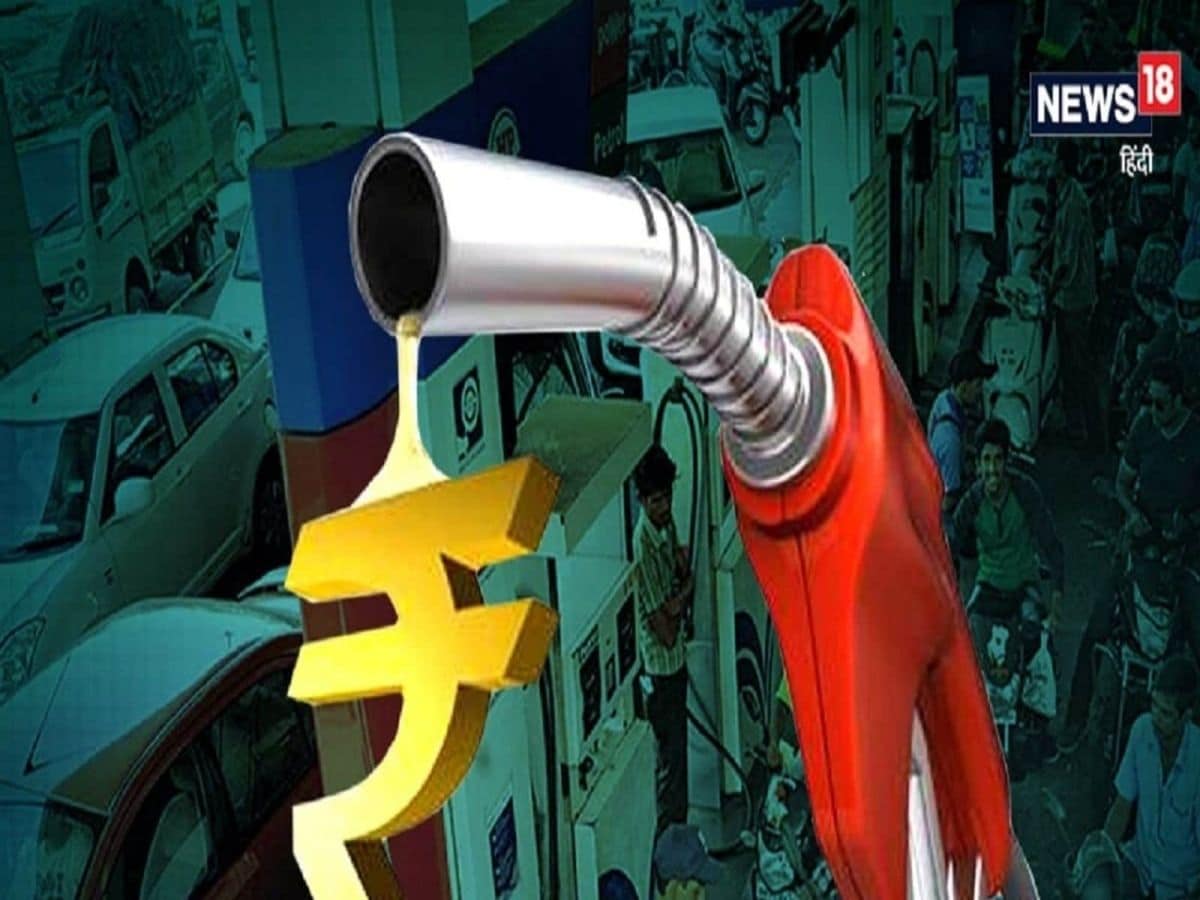 Petrol and diesel prices have not changed for a record 158 days.

Public sector companies are compensating for their losses.

New Delhi. International crude oil prices have come down to a seven-month low, but there has been no change in the retail selling price of petrol and diesel in India. The reason for this is that despite the increase in the cost, the public sector petroleum companies did not increase the prices of petrol and diesel, facing losses for about five months.

International benchmark Brent crude fell below $90 a barrel last week for the first time since early February amid fears of a recession. Since then, it is trading with some gains at $ 92.84 per barrel, which is a six-month low.

Also read- Foreign investors continue to buy, so far in September, Rs 5,600 crore has been poured into the Indian stock markets

Companies making up for the loss
On the question of non-change in petroleum prices, Petroleum Minister Hardeep Singh Puri, in response to questions from reporters on Friday, said that the loss suffered by the public sector companies due to non-increasing prices due to the rise in international prices will be compensated. Because of this, now these companies are not reducing the prices.

Also read- Yes Bank shares ran a lot in the last three months, gave a return of more than 35%, what is the reason for the rise?

“When international prices were high, our (petrol and diesel) prices were already low. “Have we made up for all our losses?” He, however, did not elaborate on the loss caused by keeping rates stable from April 6.

Share
Facebook
Twitter
WhatsApp
Linkedin
Email
Telegram
Previous articleIt is important to avoid these misconceptions about makeup, understand the difference between right and wrong
Next articleFrom Tamarind-Aryan to Siddharth-Rashmi, these on-screen TV couples had dating rumors