DA Hike: Apart from the Center, employees of these states got Diwali gift, DA increased 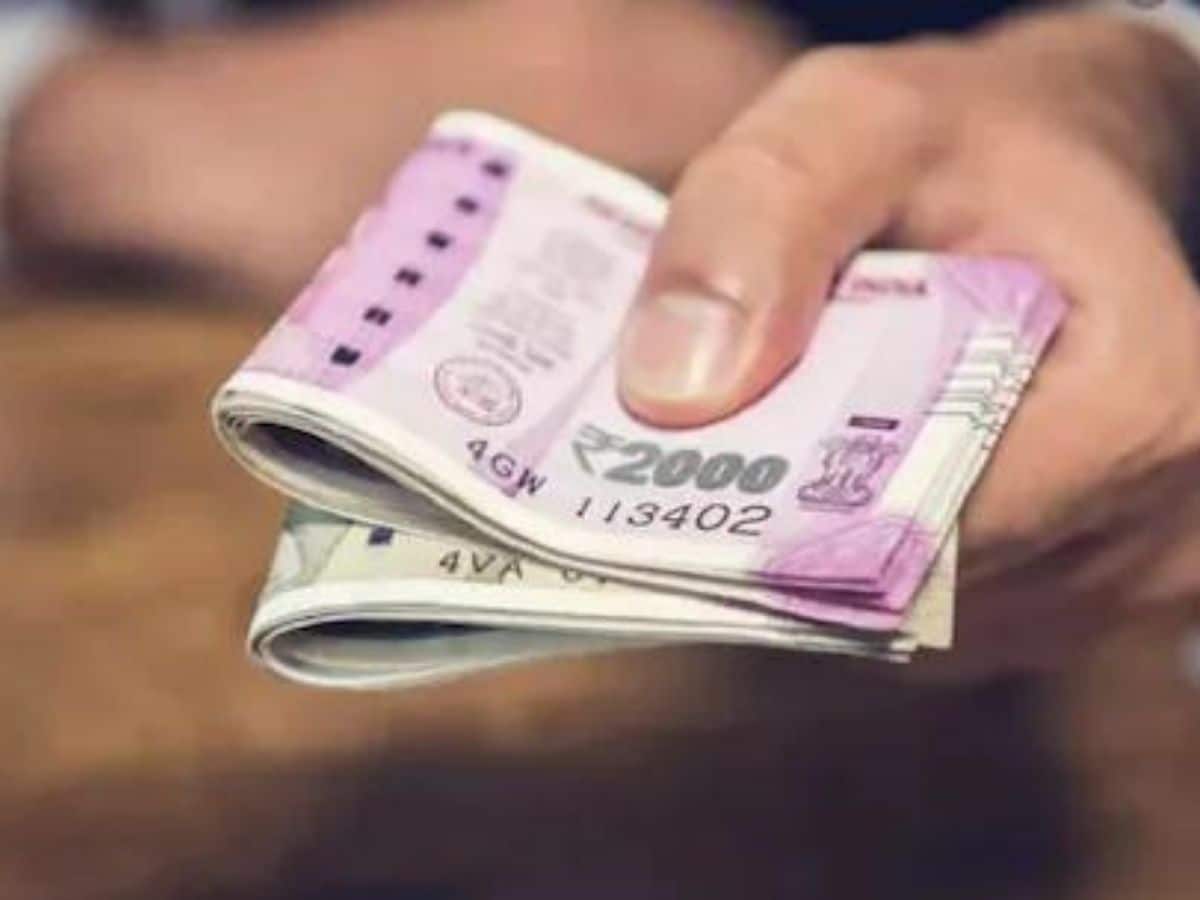 Chhattisgarh
The Chhattisgarh government has given a gift of 5 percent increase in DA to the officers and employees of the state before Diwali. On October 14, CM Bhupesh Baghel increased the DA by 5 per cent to 33 per cent. Officials said that the increased rate of DA will be effective from the current month of October.

Haryana
Haryana government has increased dearness allowance from 34 percent to 38 percent of government employees and pensioners receiving salary under the Seventh Pay Commission. The increased allowance will be applicable from July 1, 2022.

Punjab
The Punjab government on October 21 decided to restore the old pension scheme for its employees. State Chief Minister Bhagwant Mann termed it as a Diwali gift for the employees of the state. The state government has decided to give 6 percent dearness allowance to the employees and pensioners from October 1 this year.

Assam
A day before Diwali, the Assam government has increased the dearness allowance by 4 percent. The increased rate in DA will be applicable from July 1 this year.