DA Hike: ‘Lakshmi’ will rain on government servants in Navratri! DA’s increased money may come in the account soon 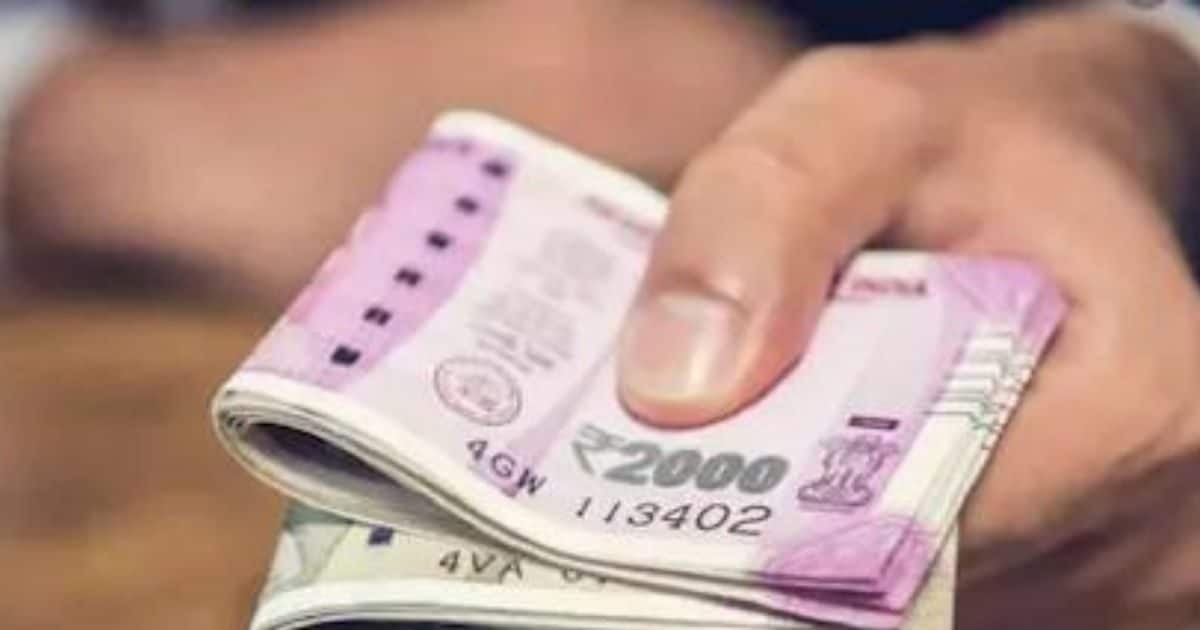 No decision has been taken yet on increasing the DA for July.

A relief package of 29 lakh crores was announced during the Corona period.

DA was not paid to government employees for 18 months.

New Delhi. The employed people are going to get good news soon and Modi government can send the increased money of DA (Dearness Allowance-DA) to their account soon. A decision on this can come in the meeting of the Union Cabinet tomorrow on September 28.

According to media reports, along with increasing the DA in this meeting, the Modi government can also decide on giving arrears of DA of 18 months frozen in the Corona period. If this happens, then the central employees will get a lump sum of Rs 1.5 lakh. Government employees have been waiting for a long time for this DA money that was frozen about two years ago. Also, the decision has not yet been taken on increasing the DA for July.

After the demand of the employees’ organizations, the Modi government is also contemplating to release the frozen 18 months DA. The employees are hopeful that the government will find a solution soon. The National Council of JCM says that it has placed its demand in front of the government, but no solution has been found so far.

Why was DA frozen?
During the Corona period, the Modi government had announced a relief package of about Rs 29 lakh crore and during this time the DA of the employees was frozen due to lack of funds. DA was not paid to government employees for 18 months. However, after this the DA started increasing every six months and in January last year also it was increased by 3 per cent to 34 per cent. It is estimated that this time the DA may increase by 4 percent, after which the effective DA will increase to 38 percent.

how much DA money will come
According to media reports, if Level 1 employees get DA for 18 months frozen, then their account can increase from Rs 11,800 to Rs 37,000 as a lump sum. At the same time, there can be a lump-sum increase in the account of Level 13 employees from Rs 1,44,200 to Rs 2,18,200. Similarly, pensioners will also get enhanced money in the form of DR. Significantly, a meeting is going to be held between the Ministry of Finance and the Department of Personnel and Training and Department of Expenditure. In this, an opinion can be formed on the DA of 18 months.

Share
Facebook
Twitter
WhatsApp
Linkedin
Email
Telegram
Previous articleFans were impressed by this style of Aishwarya Rai, Mani Ratnam’s feet were seen touching during the film promotion
Next articleToday is the last day to apply for HTET, candidates who have done one year B.Ed are in trouble.

Consuming Giloy helps in reducing uric acid, use it like this

Vastu Shanti Muhurat 2022: If there is Vastu defect in house, shop and house then get Vastu Shanti done in December