Deficiency of iodine: Constipation, obesity and week memory are symptoms of iodine deficiency, know its treatment 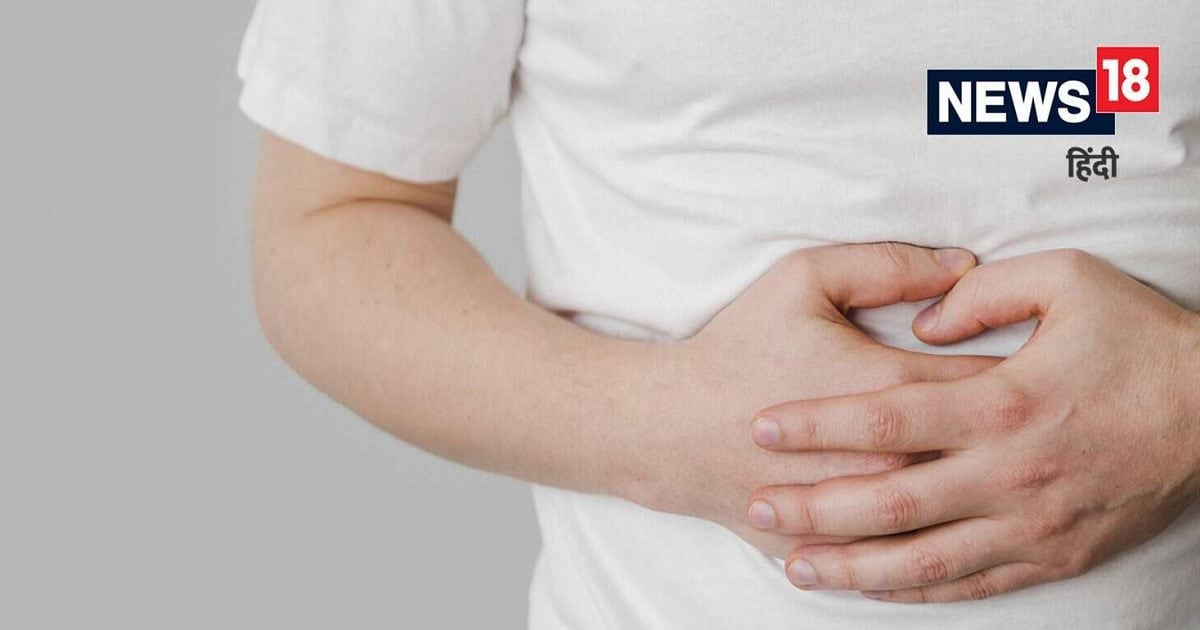 Iodine deficiency in the body is more in poor and developing countries.

Pregnant women suffer the most due to iodine deficiency.

This leads to depression and loss of memory power.

According to the news of Indian Express, Dr. Ashok Varshini Panga says that iodine deficiency is more in poor and developing countries because most of the people here are not able to eat properly. Goitre or esophagus is the main disease due to iodine deficiency. This is called hypothyroidism.

Symptoms of Iodine Deficiency
Apart from goiter, there is a complaint of constipation due to deficiency of iodine.
Iodine deficiency leads to dry skin.
There is a feeling of cold and there is always fatigue.
Muscles start getting weak and weight starts increasing.
When goiter occurs, the throat starts coming out.
Stiffness starts happening in the muscles and joints.
Hair starts falling continuously and heart rate starts decreasing.
There is always sadness or sadness.
Heavy periods come in women.
Memory becomes very weak.

Heart disease can also happen
If iodine deficiency is ignored for a long time, it can also lead to heart disease. In this, the size of the heart becomes bigger and the risk of heart failure is high. Apart from this, peripheral neuropathy or peripheral nerves of the body gets damaged. This leads to depression and loss of memory power. If there is iodine deficiency in pregnant women, then many types of irregularities are seen in the child born. In this situation, the risk of miscarriage, premature birth or stillbirth increases.

How to overcome iodine deficiency
Iodine deficiency can be overcome by a balanced diet. If the diet is not right then you can take iodine supplement. Generally vegetarian people are deficient in iodine. Although non-vegetarians can also be its victims. The body absorbs iodine along with potassium. That’s why potassium iodite things should be consumed in the diet. Vitamin intake should not be more than 150mcg in this. Apart from this, excessive consumption of iodine should not be done because excessive intake can be more dangerous. Consume balanced salt. According to the World Health Organisation, consuming more than 3 grams of sodium per day is dangerous.

Share
Facebook
Twitter
WhatsApp
Linkedin
Email
Telegram
Previous articleG20 Summit: 45 hours, 20 programs and talks with 10 leaders – PM Modi will be very busy in Indonesia
Next articleSam Bankman-Freud, former CEO of FTX Exchange, is in the process of leaving Dubai, but this thing has become difficult

Can the risk of high blood pressure increase in winter season, know here