Do not ignore these symptoms seen in the body, heart attack may occur 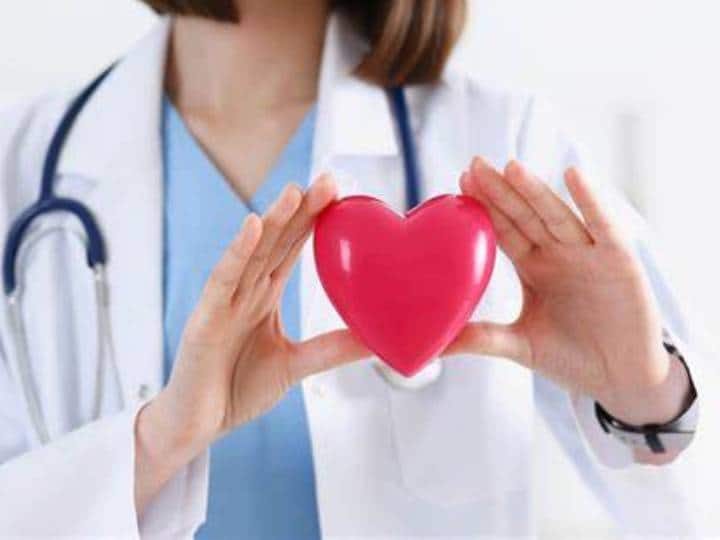 Heart Attack Symptoms: It is often said about heart attack that it always happens suddenly. On the other hand, doctors and experts say that nothing happens suddenly in most cases of heart attack. Rather, a few days before the occurrence of Heart Attack Symptoms, some such symptoms appear in the body, which we do not take seriously. Most of the people ignore these minor symptoms. For example, having too much acidity. Tingling in hands, not digesting food. Heart burn Persistent pain in the side of the back. There are many signs that may be associated with a heart attack. It would be surprising to know that these signs are very small but it can even take your life.

What does Harvard Health Research say?

It has been seen in many cases of heart attack that small signs give you a signal that you should go to the doctor quickly, but people ignore it completely. Harvard Health recently published a research. He did this research on women, in which 95% of the women told that something was not right a month before the heart attack. It has also been revealed in this research that there are two most minor visible signs which people often ignore. Like always feeling tired and unable to sleep.

2. According to the research of ‘Harvard Health’, ‘If some women have excessive fatigue, upset, sleepiness, or shortness of breath continuously, then it can be the initial symptoms of a heart attack.’ By paying attention to these symptoms, it can be treated immediately and heart attack can be prevented.

3. According to Harvard Health, women who have symptoms like chest pain, shortness of breath, fatigue, cold sweat, dizziness and nausea should see a doctor immediately.