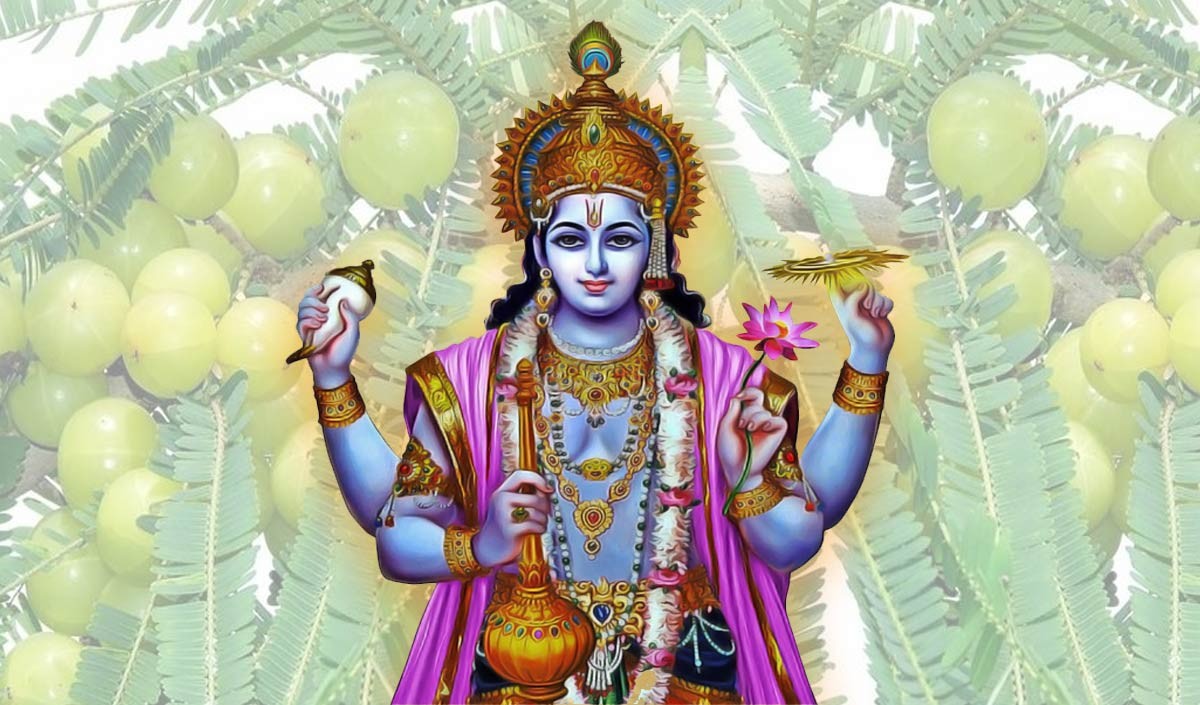 Today is Akshaya Navami, it is also called Amla Navami. Worship of Shri Hari, Lord Vishnu and Amla tree has special significance on this day, so let us tell you about Akshaya Navami fast and worship method.

Amla is helpful in fighting diseases

Amla is rich in Vitamin C, which is helpful in fighting various types of diseases, so eat Amla on the day of Akshaya Navami.

In ancient times, there lived a Vaishya couple who were childless in a city named Kashi. He had a lot of wealth, but due to not having children, the couple used to be very unhappy. One day a neighbor told Vaish’s wife that if she sacrifices a child, she will get a child. On this one of his daughters he pushed the well. After this the girl died and she started harassing her soul couple. Vaish’s wife also got leprosy. When Vaish came to know, he was very happy and he told his wife that you have committed a big crime. You go to the banks of the Ganges and repent of your sins. Vaish’s wife did the same. Then Mother Ganga was pleased and told her that after worshiping Amla on Akshaya Navami, eat Amla, then all your troubles will go away. In this way, by worshiping Amla and fasting on Akshaya Navami, all the troubles of the Vaish couple were removed and they also got children.

Donation after bathing in rivers on the day of Akshaya Navami has special significance. On this day people go to the temple and give various types of donations. On this day, by worshiping, offering bath, donating food, and doing charity, one gets renewable virtuous fruits.

These measures are beneficial on Akshaya Navami

Worshiping husband and wife together on this Navami brings ultimate peace, good fortune, happiness and best children and also gives freedom from the bondage of rebirth. On the day of Akshaya Navami, husband and wife should jointly plant five gooseberry trees along with five other fruit trees to get the best results. After worshiping, offering Kheer, Puri, vegetables and sweets etc. with great reverence gives benefit. On this day all the wishes are fulfilled by worshiping the Amla tree and circumambulating it 108 times. After worshiping Amla, Brahmins also offer banquet in the shade of the tree and themselves also take prasad.

Share
Facebook
Twitter
WhatsApp
Linkedin
Email
Telegram
Previous articleMultibagger Stocks: This textile company gave 10 times return in just two and a half months, what is the reason for the rise?
Next articleYouTube introduces primetime channel service, users will be able to enjoy the streaming service

Bad luck will go away with one rupee coin and luck will shine like gold in the new year.