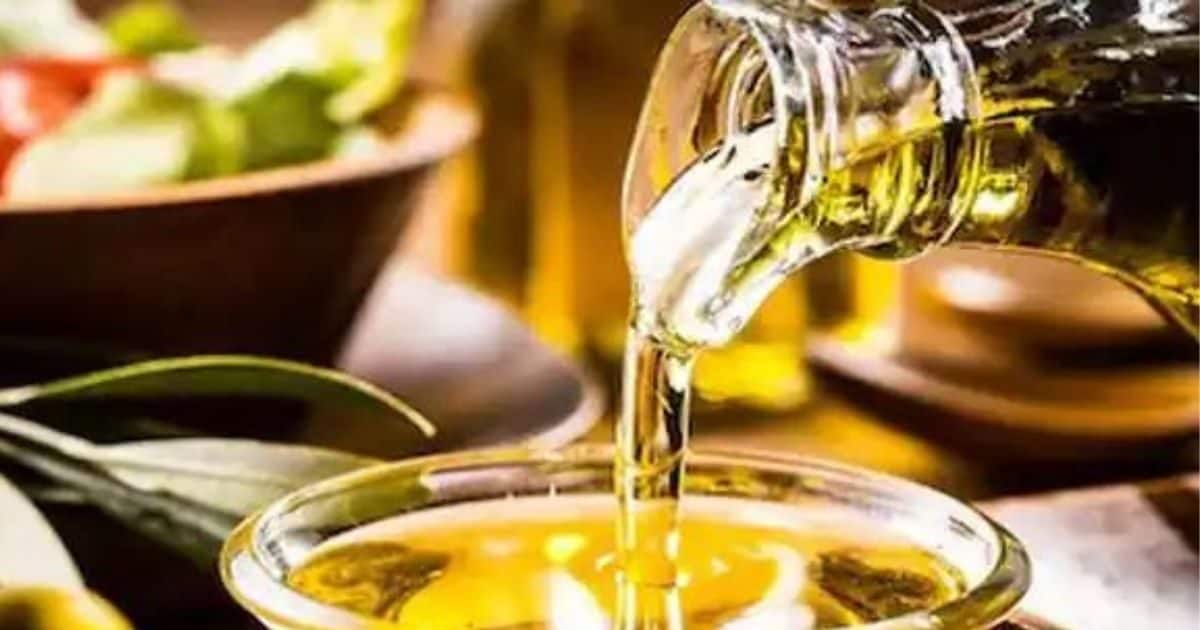 New Delhi. There is good news for the common man. In fact, crude palm oil (CPO), palmolein oil prices declined in the Delhi oil-oilseed market last week due to strengthening of the rupee against the dollar, while imports of edible oils became cheaper, while soyabean degum oil fell due to short supply in the mandis. And soyabean oilseed prices gained on export demand for de-oiled cake (DOC).

According to news agency PTI, market-informed sources said that due to ‘short supply’ due to ‘quota system’ of the government and emptying of pipelines of soybean processing plants, soybean oilseeds improved. Due to ‘quota system’ in the country, situation of short supply of sunflower and soybean degum oil has arisen.

Also read- Explainer: If you want to become self-sufficient in edible oil, then science has to be given a chance, only then the condition and direction will change!

CPO and Palmolein Oil Prices Fall in Reporting Weekend
He said that CPO and Palmolein oil prices have declined in the reporting weekend as compared to the previous weekend, due to strengthening of rupee against dollar and cheapness of imported oils like palm, palmolein. On the other hand, due to DOC of oilseeds and export of oilseeds along with local demand, soybean seeds and loose closed with gains.

Substantial improvement in sesame oil prices in the reporting weekend
Traders said that there was a substantial improvement in the prices of sesame oil in the reporting weekend due to import demand from abroad. He said that in August last year, farmers had sold soybean at a price of about Rs 10,000 per quintal, which is being sold at Rs 5,500-5,600 per quintal this time. Although this price is more than the MSP but it is less than the last year’s price. This time the farmers had also bought expensive seeds, due to which the farmers are avoiding selling at low prices.

Sources said that palmolein being cheaper than soybean has affected the demand for soybean refined, due to which soybean Delhi and Indore oil prices have declined in the reporting week. Sources said that due to the increase in the arrival of new crops of groundnut and cottonseed in the mandis, their oil and oilseed prices have come down.

According to sources, the government will have to make a lot of efforts to become self-sufficient in edible oil and for this it is most important not to open the futures business of edible oils. He says that futures trading encourages speculation. He said that in the month of April-May 2022, when there was a severe shortage of imported oils, with the help of indigenous oil-oilseeds, it was successful to meet this shortage and at that time the futures trading of edible oils was also closed. Keeping this aspect in mind, it is very important to increase oilseeds production and achieve self-sufficiency in it. The domestic oil industry, farmers and consumers are troubled by the decline of foreign markets and the rapid increase.

Also read- Relief from inflation! Now cooking oil will also be cheaper, the government has taken this big step in the interest of consumers

Soybean oil prices fall in reporting week
The demand for CPO has increased due to costlier soybean vis-à-vis palmolein oil, due to which soybean oil prices registered losses in the reporting week. The wholesale price of soyabean fell by Rs 100 to close at Rs 15,100 in Delhi. The price of soybean Indore decreased by Rs. 50 to close at Rs. 14,800. On the contrary, due to ‘short supply’ arising out of ‘quota system’, the price of soybean digum closed at Rs 13,550 per quintal with a profit of Rs 50.

Share
Facebook
Twitter
WhatsApp
Linkedin
Email
Telegram
Previous articleIt is not easy for anyone to meet Alia Bhatt-Ranbir’s beloved, these special conditions of the couple have to be accepted
Next articleHave to go for a walk in winter but the budget is less… so these are five places, you can visit for 5 thousand