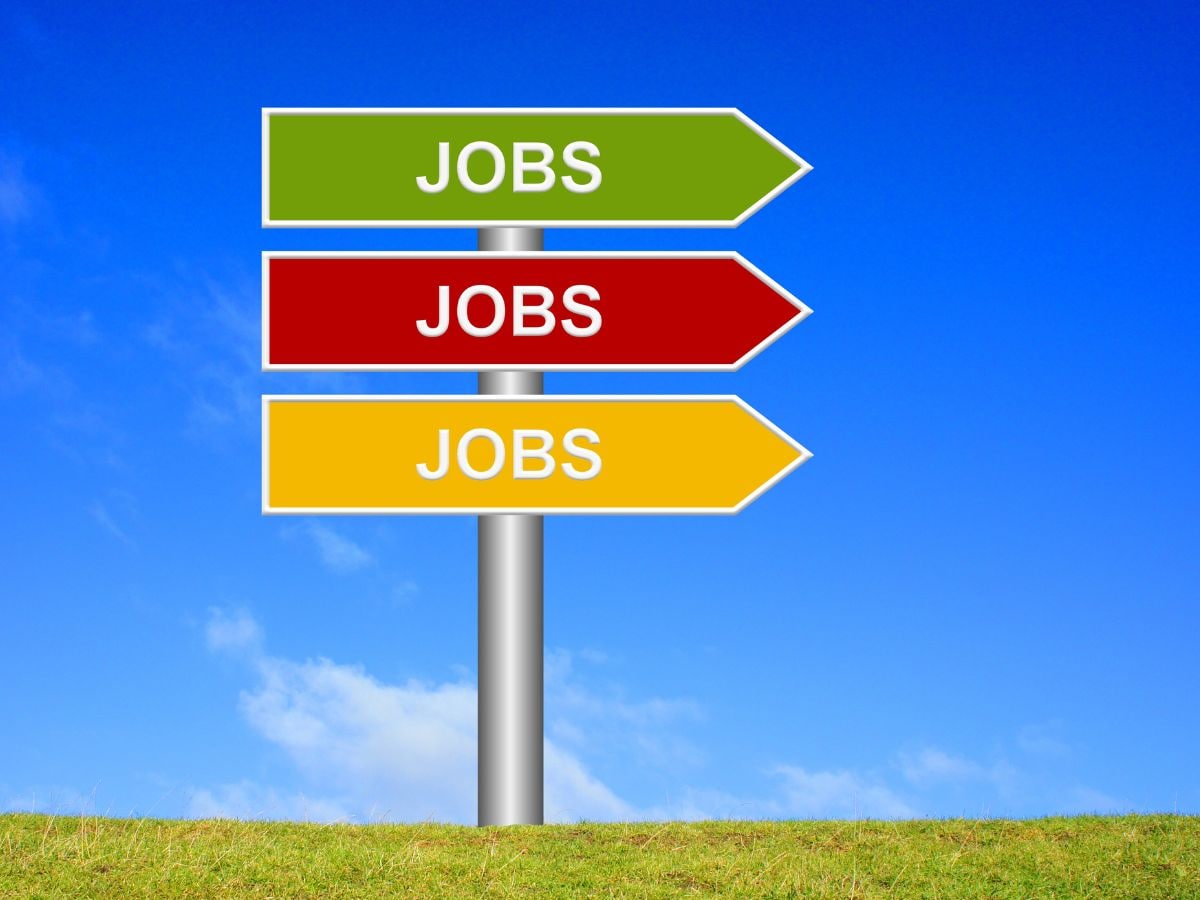 According to this survey, Brazil has the highest potential for employment, followed by India.

24 per cent of employers in India have said that they will not change their working strength.

Most of the recruitment is likely in the fields of Agriculture, Forestry, Mining and Electricity.

New Delhi. The field of new appointments in the country looks very strong. In view of the potential for growth opportunities for developing countries amid geopolitical tensions, about 54 per cent of companies have planned new hiring in the next three months. According to the Employment Outlook Survey released by Manpowergroup on Tuesday, the sentiment of the labor market is looking strong in October-December this year.

The survey took the opinion of 40,600 employers in the public and private sector from 41 countries and territories. According to the survey, 64 percent of companies in India will increase their workforce. At the same time, 10 percent have said to reduce the number of employees. 24 percent said that they do not plan to make any changes in the workforce. In this way, the net employment outlook appears to be 54 percent.

Also read- If you also do EMI on credit card, then know these 4 things, otherwise this cheap deal can be costly

India ranks second in terms of appointments
India is second only to Brazil in terms of number of recruitments. 56 percent of employers in Brazil spoke of new hires. The survey said that when compared to the same period last year, there has been an improvement of 10 percent in the hiring sentiments. At the same time, it is an improvement of three percent compared to the previous quarter.

India’s position strong
Sandeep Gulati, Managing Director, Manpowergroup India said, “India has a strong foundation. Despite the short-term shocks, growth-promoting policies, increased investment in infrastructure sector and rising exports will mitigate the impact of these shocks in the medium to long term. The demand for labor will pick up in the season. Apart from this, with the festive season and increasing confidence of the customers, jobs will increase in urban areas.

Which Sectors Are Most Likely to Hiring
According to the report, this increase in new recruitment will come due to increase in jobs in agriculture, forestry, mining, electricity and gas sectors. After this, job opportunities will also arise in the construction and hotel sector. After the last quarter, the employment potential has increased in the fields of IT, technology, telecom and media. Whereas it has decreased in education, health, social service and government services.

Sinus can also be the cause of asthma, do not ignore it, adopt these 7 natural methods for prevention