EV equipped with latest technology is being launched on the fourth day of Navratri, 350 km. range of 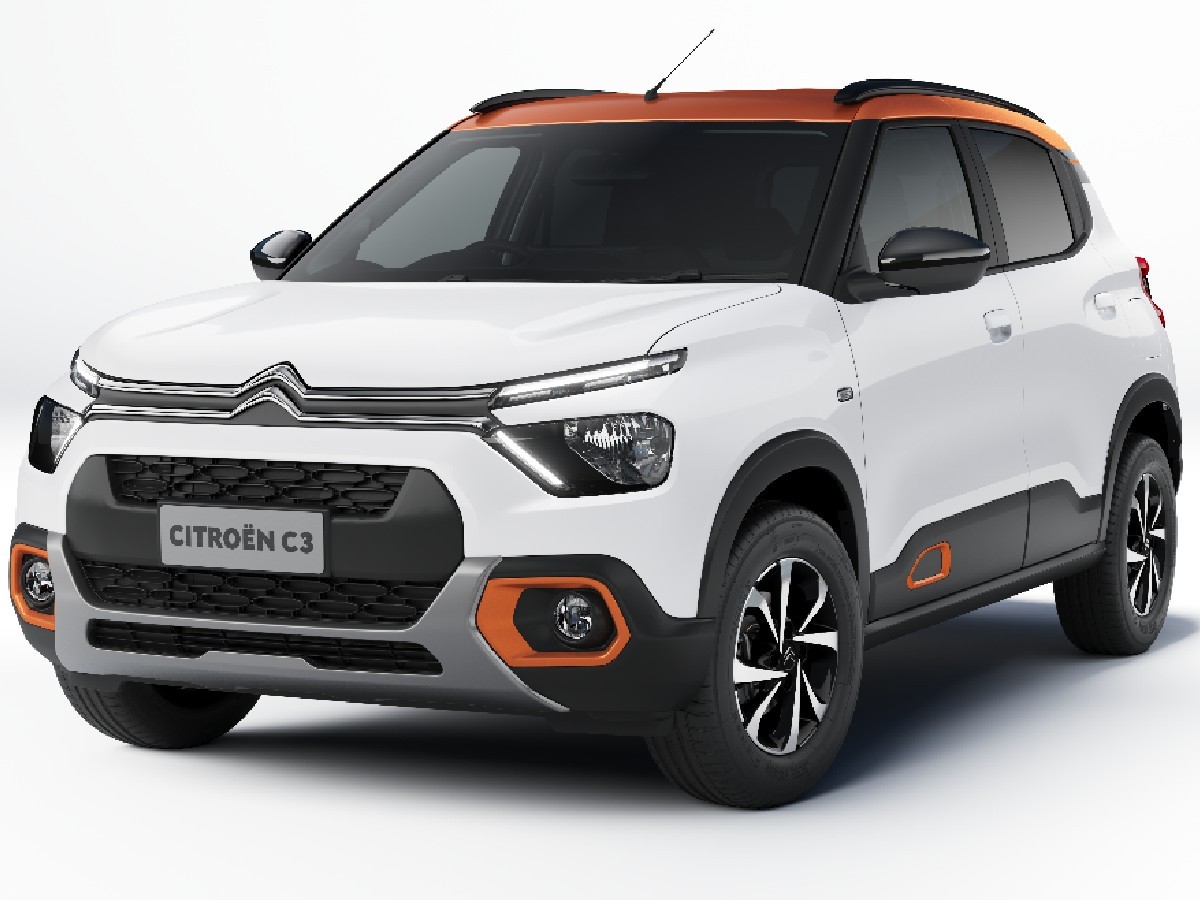 According to the information, the Citron C3 EV will come between Rs 10 to 15 lakh.

It will compete directly with the Tata Tigor EV.

The company has installed a 50 W battery in it.

New Delhi. Companies are launching great new cars this festival season. It also has two EVs. One is the Tata Tigor which is going to be launched on Wednesday and the other is the French company Citroen’s C3 Electric. The C3 Electric will be launched on the fourth day of Navratri i.e. on Thursday. The company has not given any information about the vehicle at the moment, but according to sources, it will be based on the best technology. Although the company has released a teaser for it. It is believed that it will compete directly with Tigor.

The company has launched this vehicle after a lot of research and testing. It has also been spotted several times as camouflage during testing. The charging port has been given on the front bonnet of the vehicle. There is a discussion about its design that it has been designed on the platform of C3 itself and not much change will be seen.

what will be special

What will be the features
Features like cruise control, rear wiper, rear defogger, sports mode, multiple drive modes and region braking can be found in the vehicle. In addition, the vehicle will get an infotainment system and digital display along with dual color dashboard and fabric seat upholstery.

Also read: Have you ever seen a moving marriage hall, Anand Mahindra tweeted the video of the unique vehicle

price not disclosed
Although the company has not disclosed the price of the vehicle, but auto experts say that the price of C3 Electric can be between Rs 10 to 15 lakhs. At the same time, it is being said that the price of Tata Tiago will also remain around Rs 10 lakh. In such a situation, it will not only pose a big challenge for the Tiago, but it will also be seen giving competition to the Nexon EV.