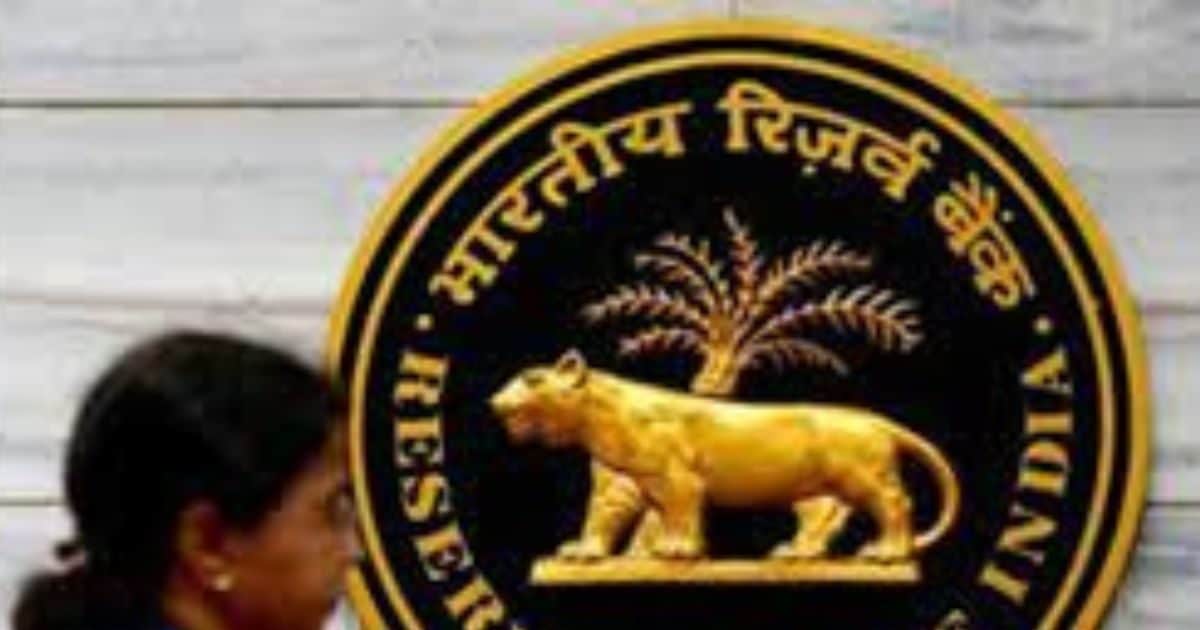 RBI will start the trial of the wholesale segment of the digital rupee from today.

The trial of the digital rupee retail segment may start in the next 1 month.

It is being introduced as an alternative to currency in the existing payment system.

New Delhi. The first pilot test of the country’s digital currency – ‘Digital Rupee’ will start from November 1, i.e. today. Nine banks will participate in this trial which will use this digital currency for transactions in government securities. The Reserve Bank of India (RBI) said in a statement issued on Monday, “The first pilot trial of digital rupee will start on November 1. Under this trial, the transaction of government securities in the secondary market will be completed.

In a step towards its plan to introduce a ‘Central Bank Digital Currency’ (CBDC), the RBI has decided to start a pilot trial of the digital rupee. The names of the banks involved in this trial are – State Bank of India (SBI), Bank of Baroda, Union Bank of India, HDFC Bank, ICICI Bank, Kotak Mahindra Bank, Yes Bank, IDFC First Bank and HSBC.

Transaction cost will be less

The use of RBI’s digital currency in transactions for transactions is expected to bring down transaction costs. Along with this, RBI said that the first pilot trial of digital rupee (retail segment) is planned to be started within a month. This test will be conducted in select locations among specific groups, which will include customers and merchants. According to the Reserve Bank, future pilot trials will also focus on other wholesale transactions and cross-border payments.

People will get new option of payment

The RBI, in its concept report presented about the central bank digital currency, had said that the purpose of introducing digital currency is to add another option to the existing forms of currency. This will allow users to have additional payment options with existing payment systems. CBDC is the digital form of monetary notes issued by a central bank. Central banks around the world are exploring the possibilities of introducing CBDCs. The government had announced the introduction of digital rupee in the budget of the financial year 2022-23.