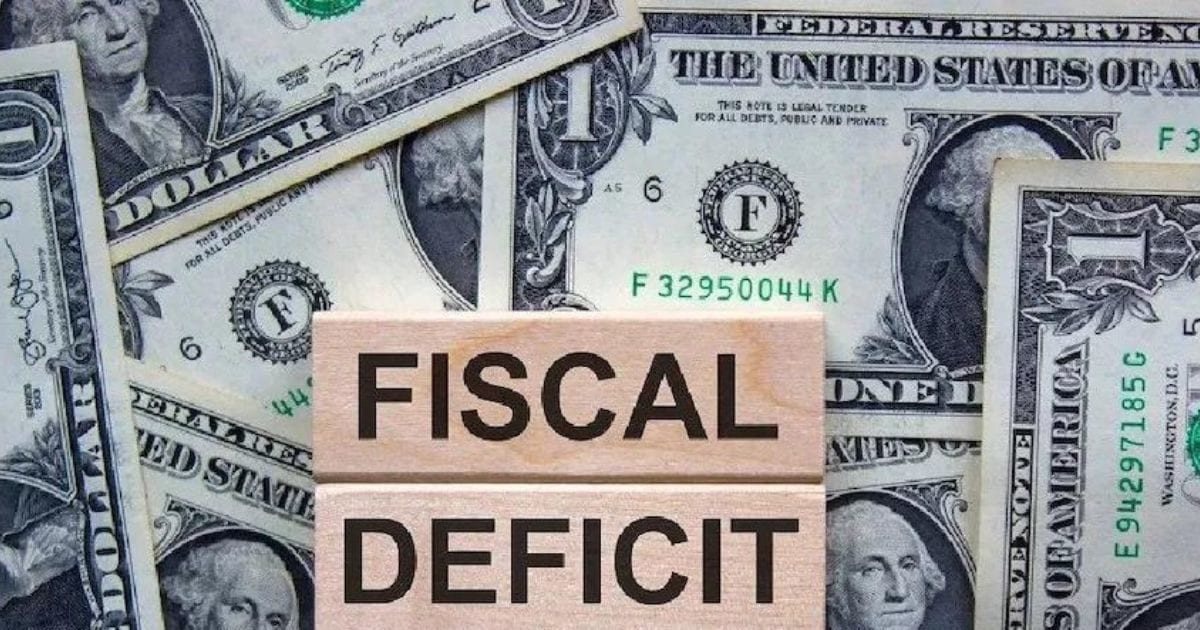 There is a 33 percent higher fiscal deficit than a year ago.

The fiscal deficit for April-September 2021 was 35 per cent of the FY22 target.

Fiscal deficit refers to the market borrowing on the government.

The fiscal deficit of the central government was Rs 3.52 lakh crore in the first quarter of the financial year 2022-23 ie April-June period. This was 21.2 per cent of the government’s full year target. However, there has been a decline in the government’s deficit in the month of June. On an annual basis, it had come down from Rs 1.51 lakh crore to Rs 1.48 lakh crore.

Meanwhile, the total expenditure grew by 24 per cent to Rs 4.34 lakh crore in September. At the same time, capital expenditure increased by 57 percent to Rs 90,561 crore from the previous year.