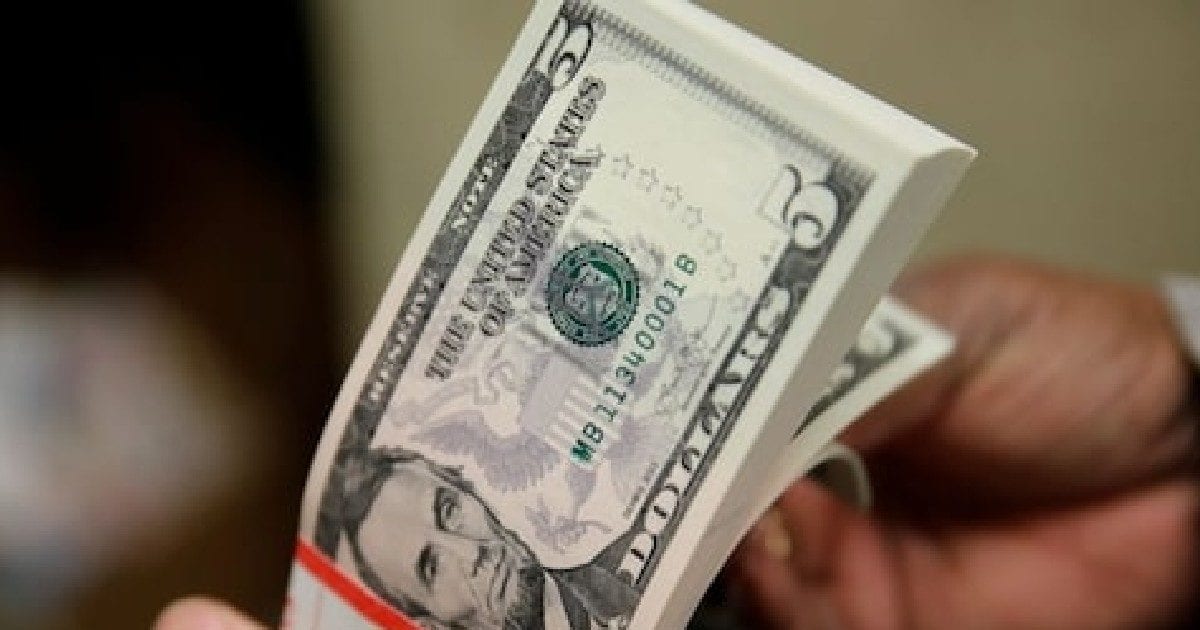 New Delhi. Reversing the trend of decline in the country’s Foreign Exchange Reserves/Forex Reserves, there has been a rise. In the week ending November 11, 2022, it increased by $ 14.72 billion to reach $ 544.72 billion. This is the fastest growth since August 2021. The Reserve Bank of India (RBI) gave this information on Saturday.

However, the forex reserves have declined by over $110 billion since March. This decrease happened due to the support of the rupee by the RBI amid global instability. According to RBI data, for the week ending November 4, 2022, foreign exchange reserves were at a level of $ 529.99 billion. Earlier, in the week ended October 21, the foreign exchange reserves had decreased by $ 117.93 billion to $ 524.52 billion.

read this also- Neither the worry of inflation nor the fear of recession! 381 tonnes of gold sold in the festive season, people also took loans fiercely

FCA increased by $ 11.8 billion
The central bank said that during the reporting week, foreign currency assets ie FCA, considered an important component of currency reserves, increased by $ 11.8 billion to $ 482.53 billion. Expressed in dollars, FCA reflects the effects of appreciation or depreciation of non-dollar currencies such as the euro, pound and Japanese yen held in the currency reserves.