From when will Twitter charge money for Blue Tick in India? Elon Musk replied 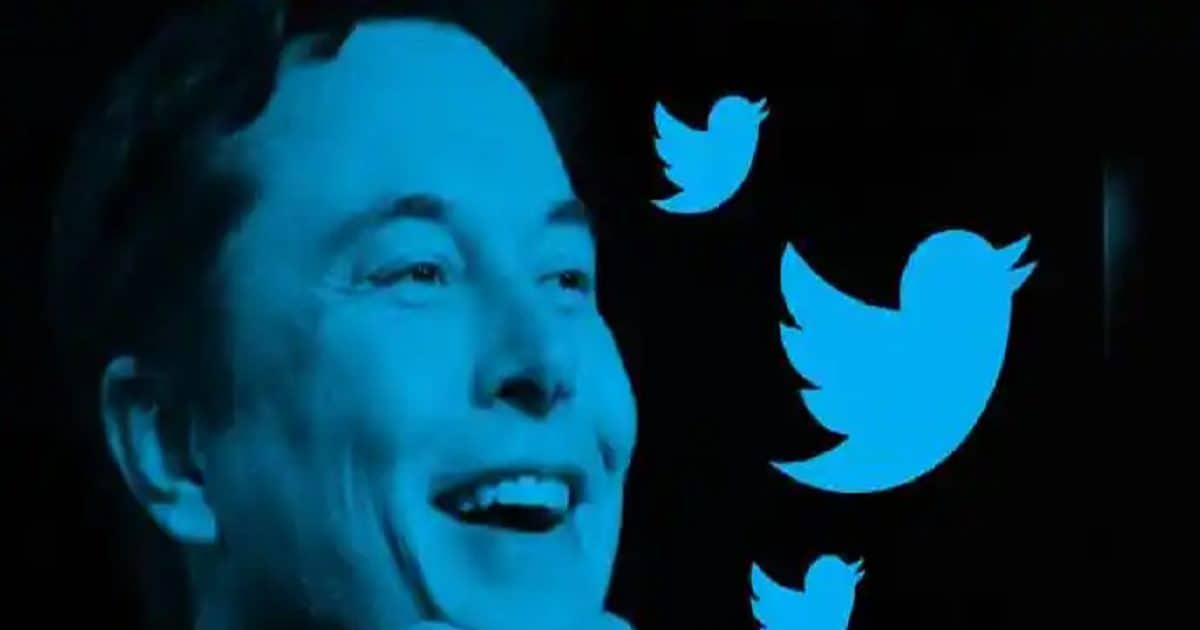 To use blue tick verification on Twitter, iOS users will need to update to the latest version.

Users who pay $ 8 for Blue Tick Verfication will get 4 new features.

Users with blue ticks will get priority in reply and search.

Twitter has started the $8 blue tick verification service. Elon Musk, the CEO of Tesla and the new owner of Twitter, announced this week to pay $ 8 for the new blue tick verification, and now it is available for iPhone (iOS). has been presented. The Blue Tick Verification service for iOS users (iPhone) has currently been started in the US, Canada, Australia, New Zealand and the UK. iOS users will have to update to the latest version of the app for this service.

In the latest update to the iPhone, Twitter said, “Twitter is adding many new features to Blue starting today, with many more features to come.” Get Twitter Blue for just $7.99 per month if you sign up.

(Also read- If Blue Tick is needed on Facebook profile, then following these easy steps will be done)

On Twitter, a user named Prabhu Damodaran tagged Elon Musk and asked: ‘When can we expect Twitter Blue to roll out in India?’ In response, Musk wrote ‘Hopefully, in less than a month’.

In addition, Musk also said that Twitter will soon add the ability to attach long text to tweets, eliminating the need for Notepad screenshots.

4 new features will be available on Twitter Blue subscription (8 $)
Elon Musk has told that users who pay $ 8 per month for blue ticks on Twitter will be given 4 more facilities.

1) In this, users with blue ticks will get the first facility for priority in reply and search. Through this feature, it will help to eliminate spam and bot accounts.

2,Apart from this, users paying $ 8 per month will also be given the facility to post long videos and audios on Twitter.

(Also read- Want to send photos in best quality on WhatsApp, then change this setting now)

3: Twitter users with blue ticks will also not have to pay for content from publishers who work in collaboration with this social media platform.

4) Musk has also said that the money received from users will be used to encourage Twitter’s content creators. If publishers contract with Twitter, Twitter Blue can also read paid articles for free.

Share
Facebook
Twitter
WhatsApp
Linkedin
Email
Telegram
Previous articleSuryakumar Yadav: Only 35 runs and… Waiting for Suryakumar Yadav doing big record, name will be recorded in the pages of history
Next articlePetrol Diesel Prices: If crude oil becomes expensive, then the prices of petrol and diesel changed in UP, check the latest rates

What is the meaning of seeing a river-pond or sea in a dream, know the auspicious and inauspicious signs

Bathing in the morning and night in cold weather is beneficial for people, know here