Good News! Employees of this company will soon get PF dues, NCLAT instructed 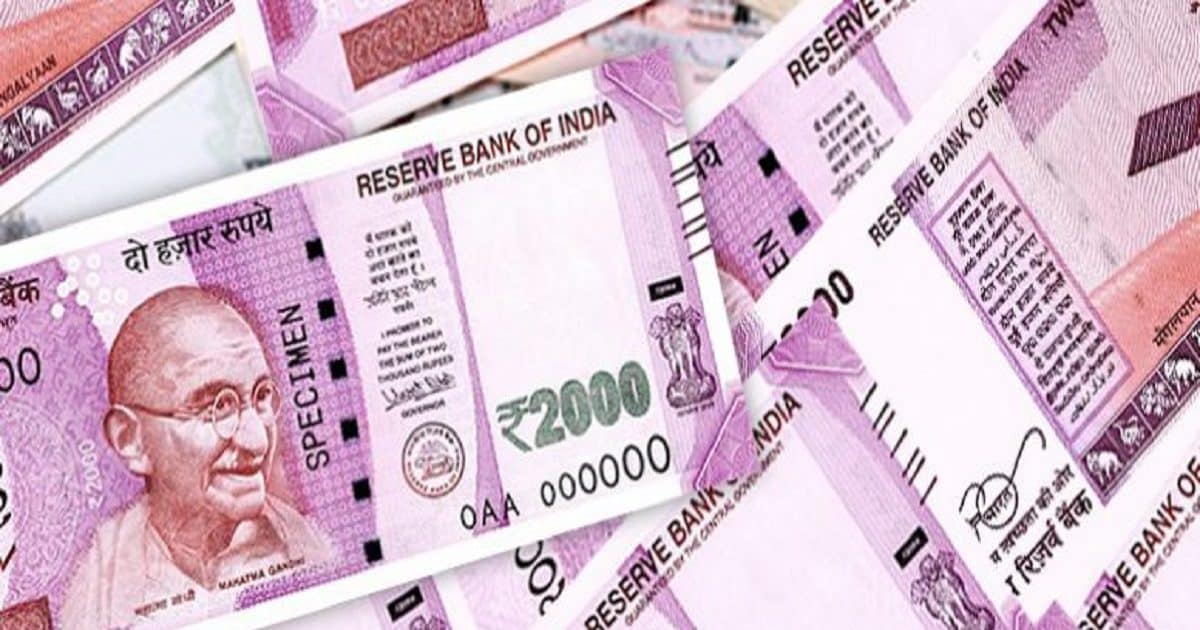 Directed to clear the outstanding provident fund and gratuity of the employees of the company.

The airline is going to start its operations soon.

This order has come on a petition challenging the order of the Mumbai bench of NCLT.

New Delhi. The National Company Law Appellate Tribunal (NCLAT) has directed the Jalan-Kalrock Group, the new owner of Jet Airways, to clear the outstanding provident fund and gratuity of the airline’s employees. Is. The airline is going to start its operations soon. NCLAT has directed the pre-resolution professional to ‘compute the payments to be made to workers and employees within one month from today’. Along with this, it has also been asked to inform the Jalan-Kalrock consortium about taking steps for payment.

Allowing a batch of petitions filed by workers’ unions, Aircraft Maintenance Engineers, Officers and Staff Association and others, the two-member NCLAT bench had asked the new owner to pay the provident fund dues accepted by the resolution professional .

Know what NCLAT said
The NCLAT said that the successful resolution applicant is directed to pay the unpaid provident fund to the workers till the date of commencement of the insolvency proceedings after deducting the amount already paid towards the provident fund to the workers in the resolution plan. The appellate tribunal said that the employees will also be entitled to gratuity payable till the date of commencement of insolvency proceedings. The NCLAT order came on a petition challenging the order of the Mumbai bench of the National Company Law Authority (NCLT). Earlier, the NCLT had cleared the Jalan-Kalrock group’s bid.

For information, let us tell you that the reins of the well-known airline Jet Airways are now with the Jalan-Kalrock union. In May this year, the company had again got the operator’s certificate from aviation regulator Directorate General of Civil Aviation (DGCA).

when will the flight start
According to airline officials, Jet Airways will start operations before the end of this year and is close to finalizing the initial fleet plans. Earlier, the airline had said that it is planning to start operations in October. Amid reports of delay in resumption of operations, a union spokesperson said the airline was very close to finalizing the plans for its initial fleet of aircraft.

Share
Facebook
Twitter
WhatsApp
Linkedin
Email
Telegram
Previous articlePakistan out of FATF gray list after 4 years, will the stains of terrorism be washed away?
Next articleVIDEO: Indian team’s fun during practice, Ashwin and Thakur imitated Harbhajan