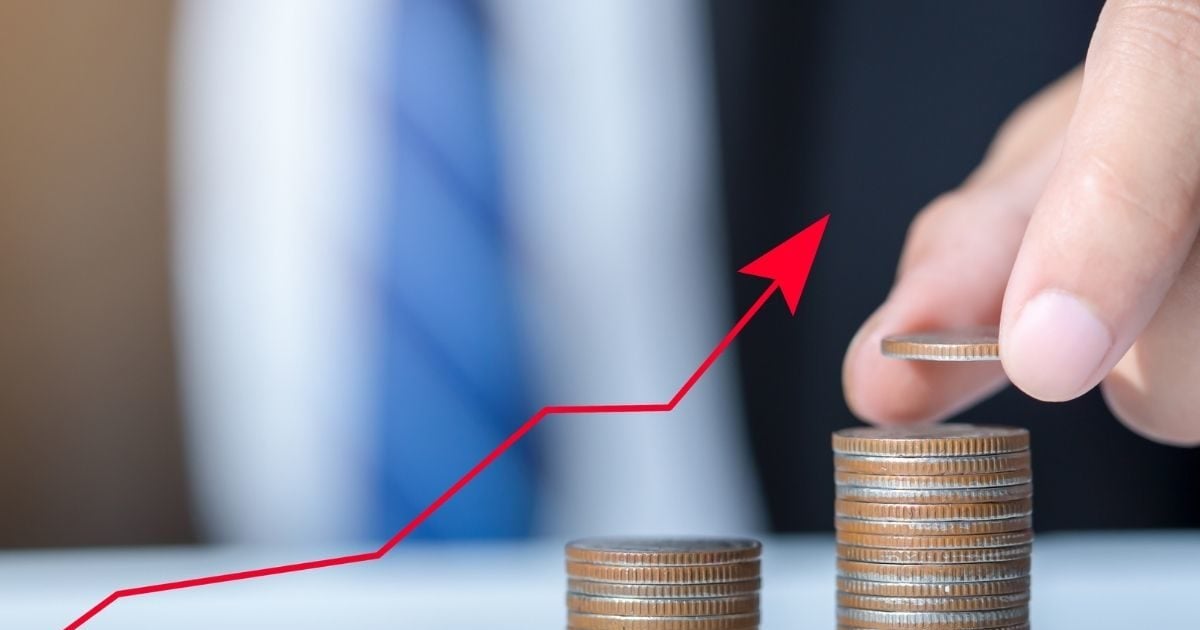 For the quarter starting October 1, the interest rate of some schemes has been increased.

The interest rate for Senior Citizen Savings Scheme has been increased from 7.4% to 7.6%.

The interest rates on Public Provident Fund (PPF) will continue to be the same as in the current quarter.

New Delhi. The Central Government on Thursday announced new interest rates for the Small Savings Scheme for the third quarter (October-December). This time the government has increased the interest rate on small savings schemes by up to 30 basis points for the quarter starting October 1.

The 3-year fixed deposit in post offices has been reduced to 5.8 percent from the current 5.5 percent. The interest rate for Senior Citizen Savings Scheme has been increased from 7.4% to 7.6%, for Kisan Vikas Patra from 6.9% to 7 percent and for fixed deposits of two and three years. There has also been a change in the tenure regarding Kisan Vikas Patra. At present, the maturity of KVP with 7 per cent interest rate has been increased to 123 months, whereas KVP with 6.9% interest used to have a maturity of 124 months.

Also read – The rule will be applicable from October 1, RBI will not extend the deadline this time!

Significantly, the Reserve Bank has increased the benchmark lending rates by 140 basis points from May. This has prompted banks to increase interest rates on deposits as well.

RBI policy tomorrow
Till now such an announcement was made after the monetary policy review meeting of the Reserve Bank, but this time the government has announced it a day before. The MPC meeting of the Reserve Bank of India, which began yesterday (September 28), will end tomorrow (Friday). The policy rates may be revised tomorrow. Most of the experts are predicting the possibility of increasing the lending rates again. If this happens, the loan will become expensive and the EMI will increase.

Numerology: Girls born on these 3 dates do not trust anyone else