Government’s strictness on Twitter-Facebook, where local law has to be followed 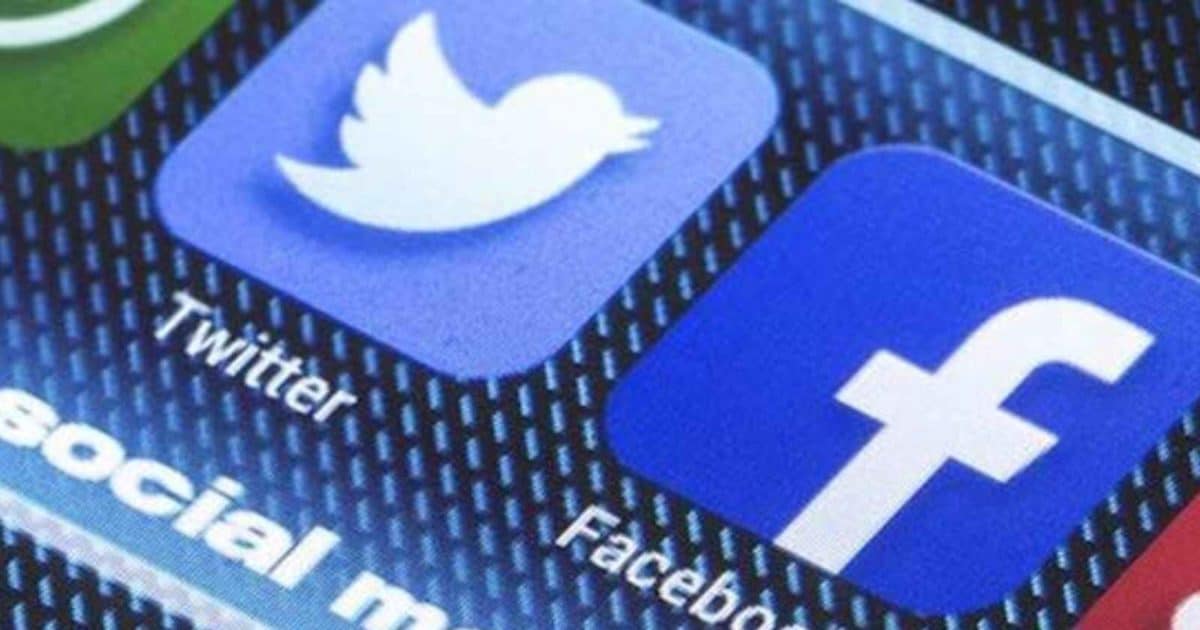 In the new IT rules, there is talk of setting up of complaints appellate committees.

Which can reverse the decisions of big technology companies to remove posts or block requests.

New Delhi. The government on Saturday said new amendments to the Information Technology (IT) rules will impose a legal obligation on social media companies to make all efforts to check banned content and misinformation. Along with this made it clear that platforms like Twitter and Facebook will have to comply with local laws and constitutional rights of Indian users. The new IT rules notified on Friday talk of setting up complaints appellate committees that can overturn the decisions of big tech companies to remove posts or withhold requests.

Minister of State for Information Technology Rajiv Chandrasekhar said at a media briefing here that the modalities for defining the structure and scope of Grievance Appellate Committees (GACs) would be worked out soon. Along with this, he expressed hope that now the social media platform will give up its ‘symbolic’ and ‘chalant’ attitude towards redressal of users’ grievances.

Also read: Elon Musk paid a big price to become the owner of Twitter, a loss of 1 thousand crore dollars, know why?

Changes made in IT rules
The government on Friday announced the formation of appellate committees in three months, making changes in the IT rules, for proper disposal of complaints lodged regarding materials and other issues available on social media platforms. These committees will be able to review decisions regarding the regulation of content by social media companies such as Meta and Twitter.

Better handling of complaints
Chandrashekhar told reporters that the Grievances Appellate Committee would be an important institution for internet and intermediaries in the coming days. We will announce about its structure, constitution, scope and terms and conditions. He said that these steps have to be taken due to the careless attitude of the forums so far in redressal of complaints. The minister said that we hope that the intermediaries will do a better job of redressal of complaints at their level so that the appellate process is not overburdened.

No penalty for now
Responding to a question about imposing fines on non-compliance forums, he said the government does not want to take punitive action at the present stage. However, he cautioned that if such circumstances arise in future, then this can also be considered. He said that as the Internet is changing, so are the laws. Under the rules that were brought in 2021 for social media, it was made mandatory for these companies to appoint grievance redressal officers to resolve the complaints of users.

Chandrashekhar said that we thought that through the appointment of Grievance Redressal Officers, the intermediaries would understand that the Grievance Redressal Officers are there to redress the grievances, here a token will not work. Some people did not understand this and we had to form committees. According to the amended rules, each committee will have a chairperson and two whole-time members appointed by the central government. Of these, one shall be an ex-officio member and two shall be independent members.

According to the notification of the amendments, any person who disagrees with the decision of the Grievance Officer can make a complaint to the Appellate Committee within thirty days from the date of receipt of information from the Grievance Officer. Chandrashekhar said that the decisions of these committees can be challenged in the courts. “The government is not interested in playing the role of Lokpal. This is a responsibility that we are reluctantly taking on, as the grievance mechanism is not functioning properly. We are doing this because we have an obligation and duty towards ‘digital citizens’ to listen to their grievances.

Share
Facebook
Twitter
WhatsApp
Linkedin
Email
Telegram
Previous articleWasim Akram: Wasim Akram’s confession at the age of 56, party and drugs made him a fraud
Next article‘If you consider me a brother, then give up the captaincy after the T20 World Cup…’, Akmal’s statement on Babar