GPF News: Big news for government employees, know what will be the effect on you 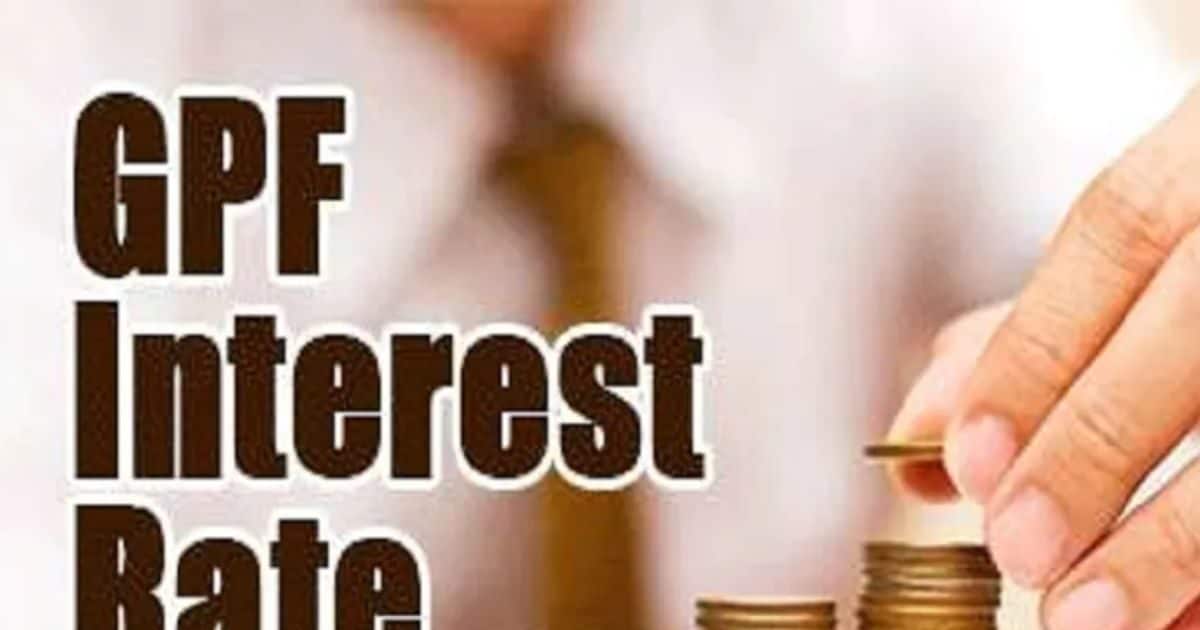 GPF is a type of provident fund (PF) account.

Common people cannot contribute to GPF, it is for government employees.

The interest rate on GPF for this quarter is 7.1 percent.

New Delhi. There have been some changes in the rules of General Provident Fund (GPF). Now only up to Rs 5 lakh can be invested in this in a financial year. GPF is a scheme similar to PPF, but only government employees can contribute to it.

According to the General Provident Fund (Central Service) Rules, 1960, till now there was no upper limit for putting money in this fund. Till now, employees could put a percentage of their salary. These rules were changed through a government notification on 15 June 2022. According to the new rules, an amount cannot exceed Rs 5 lakh in a GPF account within a financial year.

Also read – Before Diwali, another gift of Modi government to farmers, increased MSP of Rabi crops

Now, on 11 October 2022, the Department of Pension and Pensioners Welfare (DoPPW) has said the same thing in the Office Memorandum. The note states that as per the General Provident Fund (Central Service) Rules, 1960, the GPF in respect of a subscriber should not be less than 6 per cent of the total emoluments. However, there was no upper limit on this.

Interest Rate on GPF
At present, the interest earned on GPF is the same as that of PPF. The Department of Economic Affairs (DEA) has not changed the interest rates for the October to December quarter of 2022. At present it is 7.1 percent. The interest rates of other schemes such as CPF, AISPF, SRPF and AFPPF are also 7.1 per cent for this quarter.

Share
Facebook
Twitter
WhatsApp
Linkedin
Email
Telegram
Previous articleIf you buy this health insurance, you will be able to get treatment abroad too, see what is the company’s plan
Next articleICC Ranking: Smriti Mandhanan and Deepti Sharma’s boom in T20 rankings, made a record with a big jump