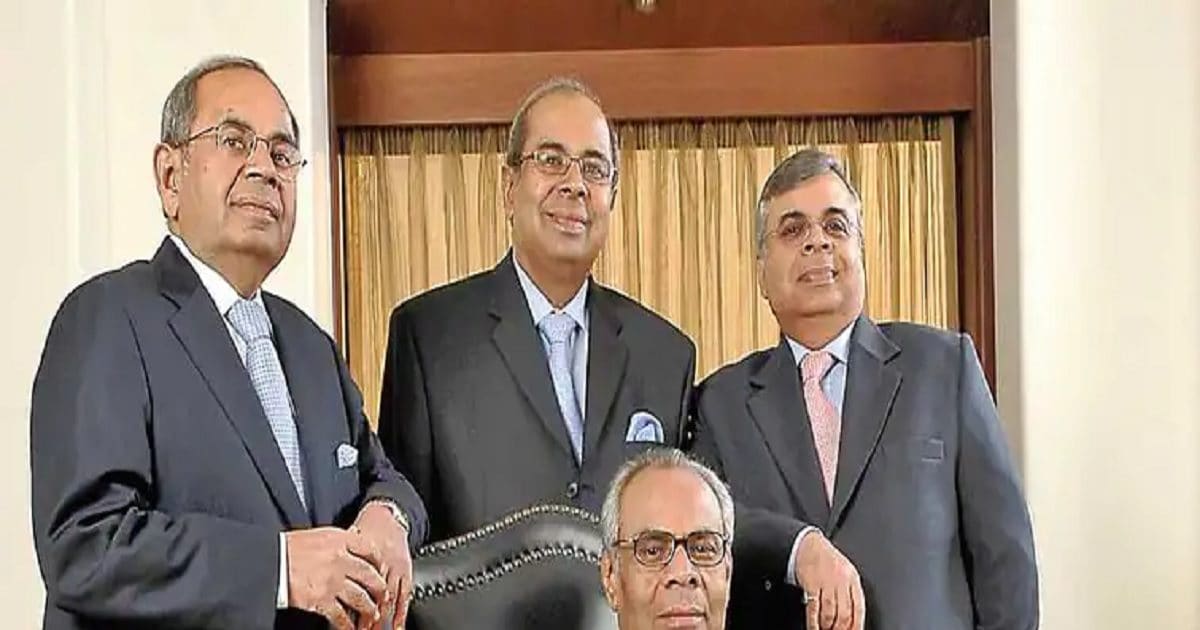 According to Moneycontrol, a London judge during the hearing of one such case made a very strong comment on the family, especially regarding the care of 86-year-old Srichand Hinduja, the guardian of the Hinduja family. The remarks opened up the possibility of a split in the ownership of the more than 100-year-old British-Indian Hinduja group. Srichand Hinduja, the eldest of 4 brothers, has dementia. In dementia, people become mentally weak and their memory starts to go away.

Dispute started from an agreement 8 years ago
The dispute started when there was an agreement between the 4 brothers in the year 2014. According to the agreement, in the Hinduja Group, “nothing belongs to anyone and everything belongs to everyone.” The other two brothers claimed that this agreement controlled the succession planning of the Hinduja Group. However, Srichand’s family challenged this, claiming that his family branch was being sidelined in the group.