Human Eyes Color: Because of this people have different colors of eyes 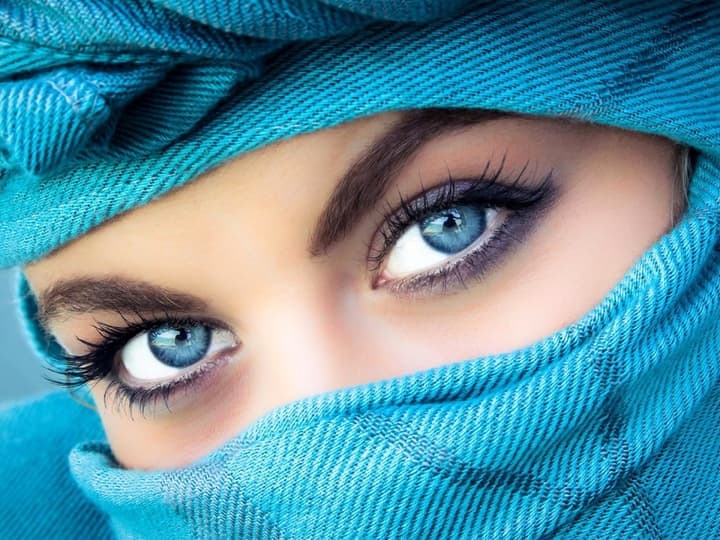 Eye Colour: It is human nature that whenever we meet someone for the first time, the first thing that happens is eye contact. When there is eye contact, the first glance goes to the color of the eyes. Normally, everyone’s eyes are either black or brown, but we also meet some people whose eye color is different from others, such as those with green, blue, kanji eyes. Many times we are attracted by the people of these unique eye colors, so many times the question arises in our mind that what is the reason behind this different color? Is having different eye color a sign of beauty? Many questions start arising in our mind. Many times we are also forced to think that why the color of our eyes is not so unique. If similar questions also arise in your mind, then today through this article we will definitely answer you, what is the reason behind the different colors of the eyes?

Because of this Eye color varies

These genes are responsible for the different color of the eyes

Two major genes are responsible for color and they are OCA2 and HERC2. Both of these are present in chromosome 15. HERC2 is thought to be responsible to some extent for blue eyes while OCA2 is associated with blue and green eyes. It is believed that the ancestors of people with blue eyes are the same, about 6 thousand to 10 thousand years ago due to a change in the human gene, the color of the eyes of the people became blue.

World Most brown eye population in the world

According to a report 79% of the population has brown eyes which is considered to be the most common eye color after brown in 8 countries of the world 10% of people have blue eyes. The reason behind this is that most people have such developing genes, 5% of people with hazel eyes are included, while the number of people with blue eyes is the least in the world. According to scientists, in the early stages of life, the color of our eyes can change very rapidly. Many times it happens that children are born with blue eyes, but later the color of the eyes turns brown.

Also read- Skin Care: Remove dark spots not with expensive products but with these things present at home, face will shine like moon in a few days

Share
Facebook
Twitter
WhatsApp
Linkedin
Email
Telegram
Previous articleDo these 8 important things to protect your child from air pollution, the child will be healthy
Next article5 IPL titles, 2 Champions League trophies, then why did Pollard retire before IPL 2023?