Increased uric acid can cause problems in daily routine, these 5 herbs will reduce the level – how to control uric acid in hindi herbs for low uric acid 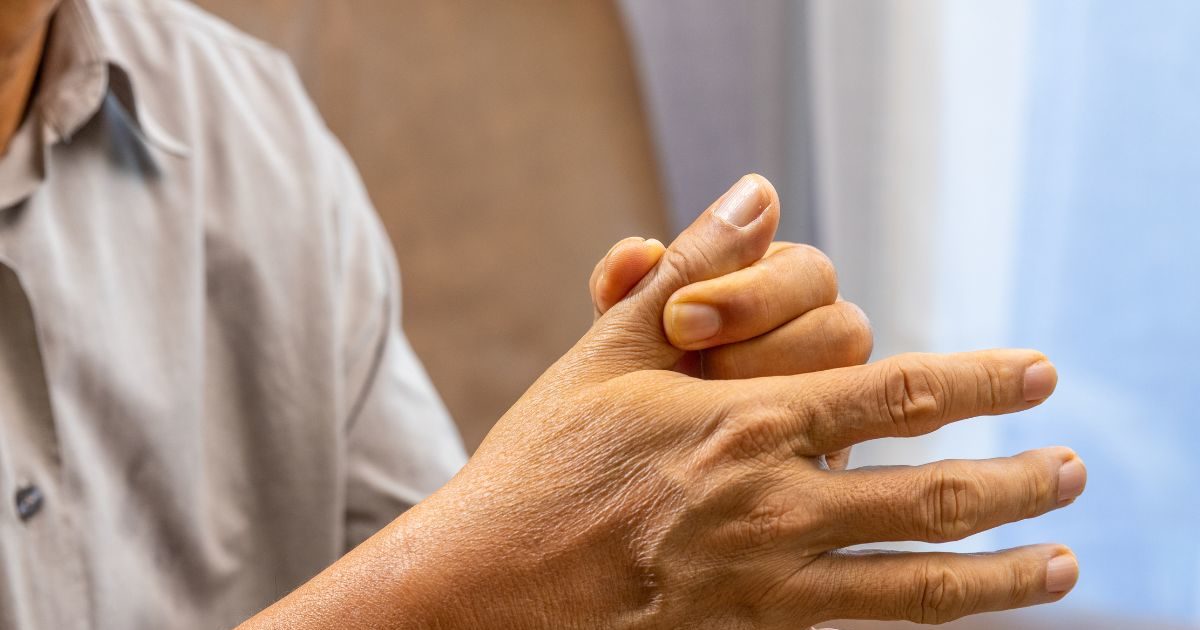 The increase in the amount of uric acid in the blood is called hyperuricemia.

It is necessary to adopt a healthy lifestyle to maintain the correct uric level.

How to Control Uric Acid: Uric acid is a waste product found in the blood. This acid is formed when compounds such as purines are metabolized. Under normal conditions, uric acid is passed through the kidneys and urine. But, when we consume more of purine-rich things, the level of this acid increases in the body.

Triphala: Triphala means three fruits ie Baheda (Bibhitaki), Amalaki (Amalaki) and Haritaki (Haritaki). These three fruits are considered very beneficial. It is believed that they have anti-inflammatory properties, which are beneficial in reducing increased uric acid.

Giloy: Giloy is most commonly used in Ayurveda. Due to its medicinal properties, it has been considered beneficial in many health problems. It has also been found that it is effective in maintaining the correct level of uric acid in the body. Its pain relieving and anti-inflammatory properties

have been found beneficial in this situation.

Neem (Neem): Neem is also used as a herb in many health related problems. Due to its properties, it has been considered beneficial in reducing the level of uric acid, along with this it is also very beneficial for the stomach.

Bitter gourd: Bitter gourd has also been considered very beneficial for health. It is believed that it purifies the blood, increases immunity and is also beneficial for the skin. Similarly, it is also advised in the treatment of arthritis. However, there is no scientific evidence that its use lowers uric acid levels or cures gout.

Also read: If you use aloe vera, then know how to remove the aloin present in it

Turmeric: Turmeric is the most common spice found in every Indian kitchen. But, it has many medicinal properties. One of them is that this herb helps in maintaining proper uric acid level in the body. You can easily consume it by adding it to vegetables, soups etc.

To reduce the level of increased uric acid, it is most important for the patient to correct his lifestyle. For this, exercise daily and eat the right diet. This will also help you in staying healthy.