India International Trade Fair 2022: Trade fair to be held at Pragati Maidan, tickets will be available at 67 metro stations 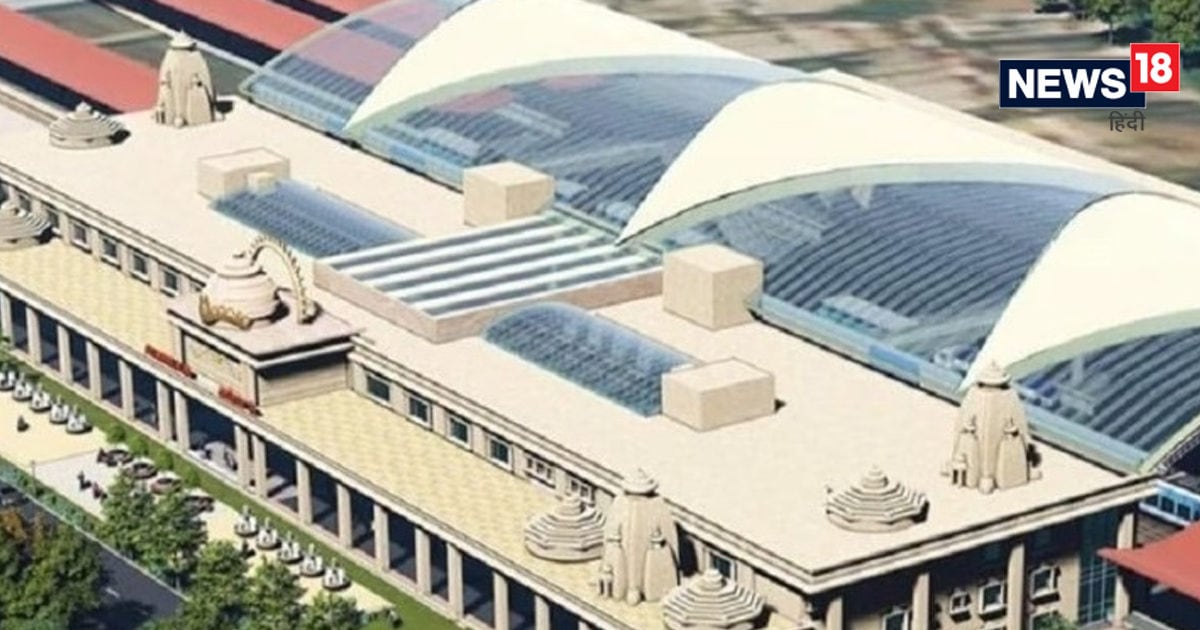 New Delhi. India International Trade Fair 2022: Entry tickets for the India International Trade Fair to be held from November 14-27 at Pragati Maidan in Delhi will be available at 67 metro stations of DMRC. An official gave this information on Saturday. Around 2,500 domestic and foreign exhibitors will showcase their products in this 14-day trade fair at Pragati Maidan. These will also include exhibitors from many countries including the UK and the United Arab Emirates (UAE).

The India Trade Promotion Organization (ITPO), a commerce ministry’s arm that organizes the trade fair, said Bihar, Jharkhand and Maharashtra are the “partner states” this year, while Uttar Pradesh and Kerala are the “focus states”.

Also read: Before opening an FD, see which banks are giving you the highest returns in 3 years

These 12 countries are partners
Foreign participation is from 12 countries including Afghanistan, Bangladesh, Bahrain, Belarus, Iran, Nepal, Thailand, Turkey, UAE and UK. The Delhi Metro Rail Corporation (DMRC) said in a statement that it will be issuing IITF admission tickets for ‘Professional Day’ (November 14-18) from November 14 and for ‘General Public Day’ (November 19-27) from November 19. Will start selling.

was first organized in 1979
A senior official said that keeping in view the rush during the trade fair, additional metro token counters, guards, officers and staff will be deployed at Supreme Court Metro station and other stations as per the requirement. This trade fair was organized for the first time in 1979. The fair was not organized in 2020 due to the Kovid-19 pandemic. This was the second time in history that the fair was not organized. This happened for the first time in 1980.

Gyan Ganga: Why didn’t Shriram object even to the person who came to seek his distinction?