Indian Railways: India will export rail wheels, 80 thousand wheels will be made every year 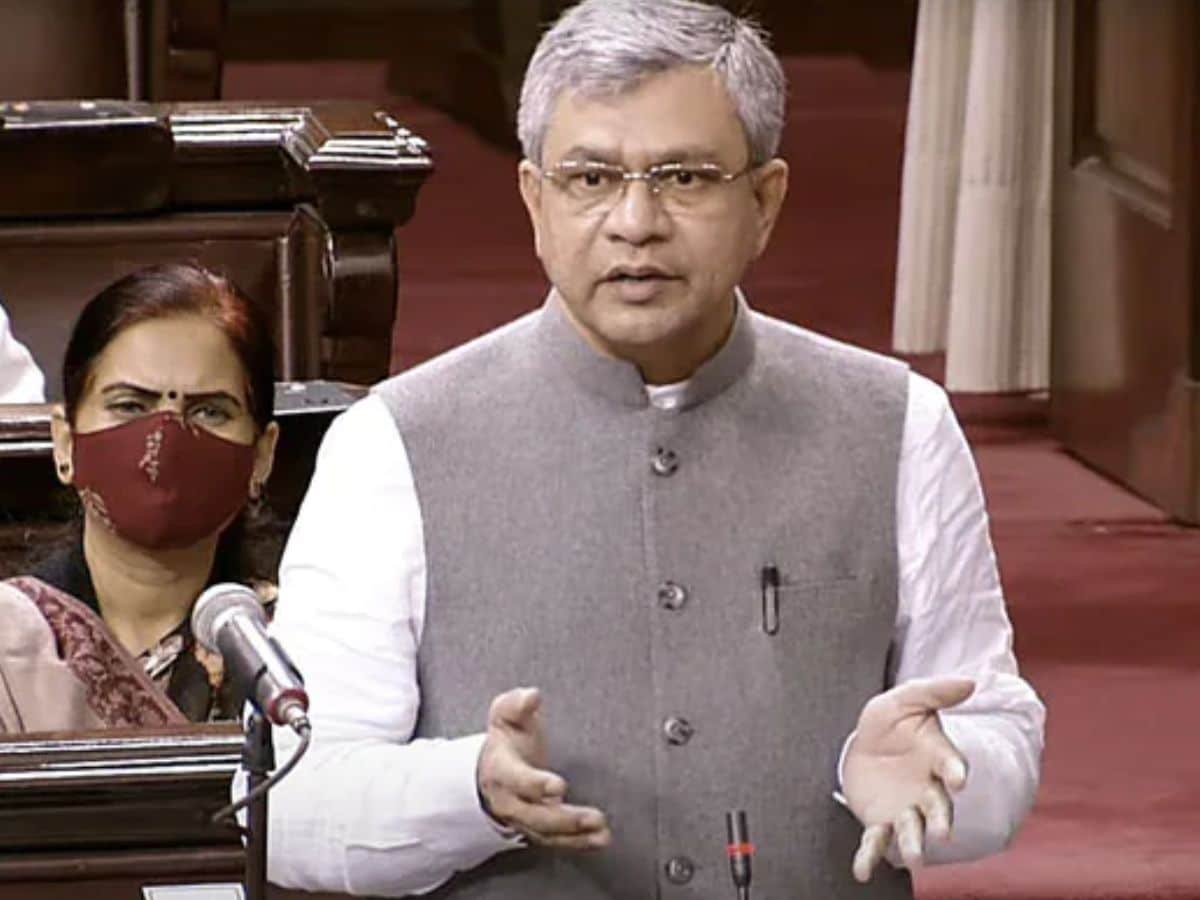 New Delhi. Railway Minister Ashwini Vaishnaw said on Friday that a blueprint has been prepared to become an exporter of wheels. A tender has been floated to build a wheel plant which will manufacture at least 80,000 wheels every year. The Railway Minister has said that this is the first time that the Railways has floated a tender inviting private companies to build wheel plants and wheels for high speed trains in India.

Also read- Indian Railways: The gateman posted at the railway crossing will get this special facility in the cabin, the movement of trains will have a big impact

The wheels of the Vande Bharat train got stuck in war-torn Ukraine and had to be airlifted to ensure their production on time. Currently, the railways largely imports wheels from Ukraine, Germany and the Czech Republic, but due to Russia’s invasion of Ukraine, the purchase of wheels has been stalled and the railways has been forced to look for alternatives.

The Railway Minister said, ‘Today this tender has been issued. We have been importing wheels from European countries since 1960. Now we have decided to manufacture and export them. This decision has been taken after thorough technical analysis and discussion on points like availability of raw material required for this in the country.”

How to keep fruits and vegetables fresh for a long time in winter, know 5 important tips

Take care! Now corona is attacking the intestines as well… now these symptoms of fever and cough are also included