Indian Railways: Journey of Madhya Pradesh, Gujarat and Maharashtra will be easier, passengers will get this special facility in these trains, know everything 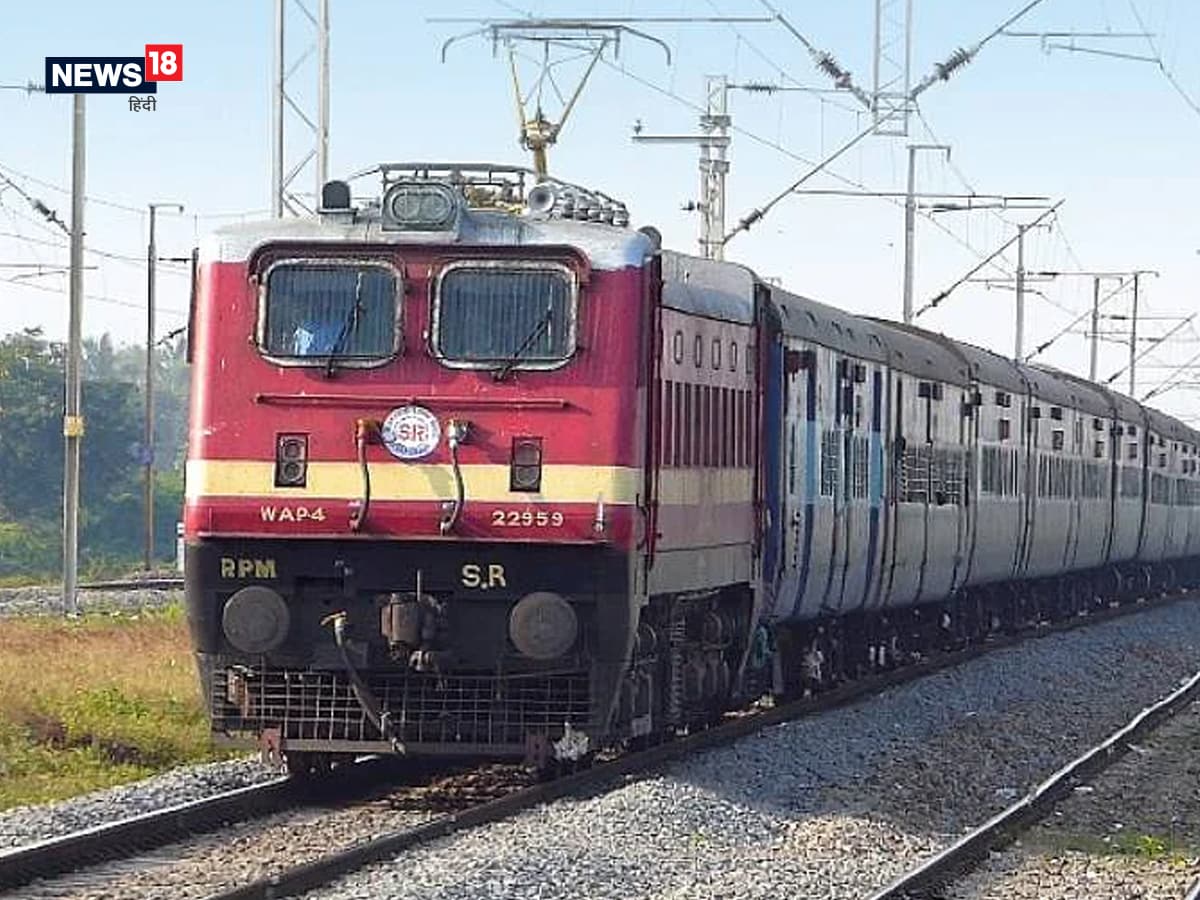 New Delhi. Keeping in mind the convenience of rail passengers, the Railways is preparing to increase the berth capacity in the trains running between Udaipur City and Bikaner to Khajuraho and Dadar. Taking steps in this direction, the North Western Railway, especially Udaipur City-Khajuraho-Udaipur City Rail Service and Bikaner-Dadar-Bikaner Rail Service in the second sleeper class temporary coach It has been decided to increase (Temporary Coach). With the increase of these coaches, the waiting list of passengers will be reduced and more berths will be available.

According to Captain Shashi Kiran, Chief Public Relations Officer of North Western Railway, in view of the additional passenger traffic by the Railways, temporary increase of 01-01 second sleeper class coach is being done in 02 pairs of trains for the convenience of the passengers, which will be effective as follows:-