Indian Railways: Saharanpur and Ambala Express will stop at these two stations of Himachal, passengers will get big benefit 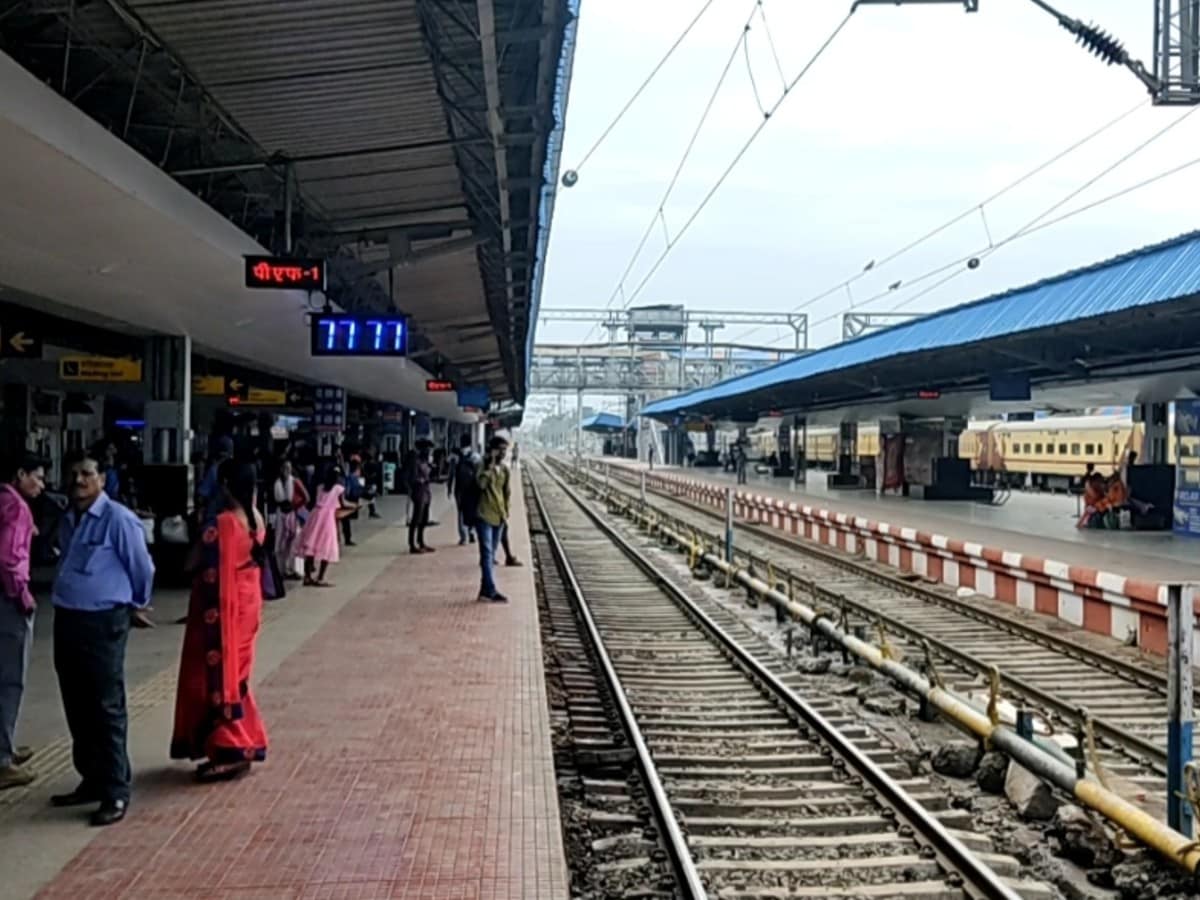 New Delhi. Indian Railways has taken a big decision for the convenience of passengers traveling by train in the states of Uttar Pradesh, Haryana, Punjab and Himachal Pradesh. Northern Railway has launched Saharanpur-Una Himachal-saharanpur express (Saharanpur-Una Himachal-Saharanpur Express) and Ambala-Daulatpur Chowk-Ambala Express to (Ambala-Daulatpur Chowk-Ambala Express) Himachal Pradesh It has been decided to provide stoppages at two different stations. After this decision, a large number of passengers will be able to get the benefit of rail traffic.

Indian Railways: Gorakhdham Express gets stoppage at this station of Haryana, passengers will get big benefit

According to Northern Railway Spokesperson Deepak Kumar, for the convenience of the railway passengers, the railways has introduced train number 04501/04502 Saharanpur-Una Himachal-Saharanpur Special to Rai Mehtapur (Rai Mehat Pur) while 06997/06998 Ambala-Saharanpur-Ambala Special (Churaru Special). It has been decided to provide following stoppages at Takrala Railway Station for an experimental period of six months with effect from 25.06.2022:-

Can the risk of high blood pressure increase in winter season, know here