Inflation wreaked havoc, investors are not getting any place to hide their heads 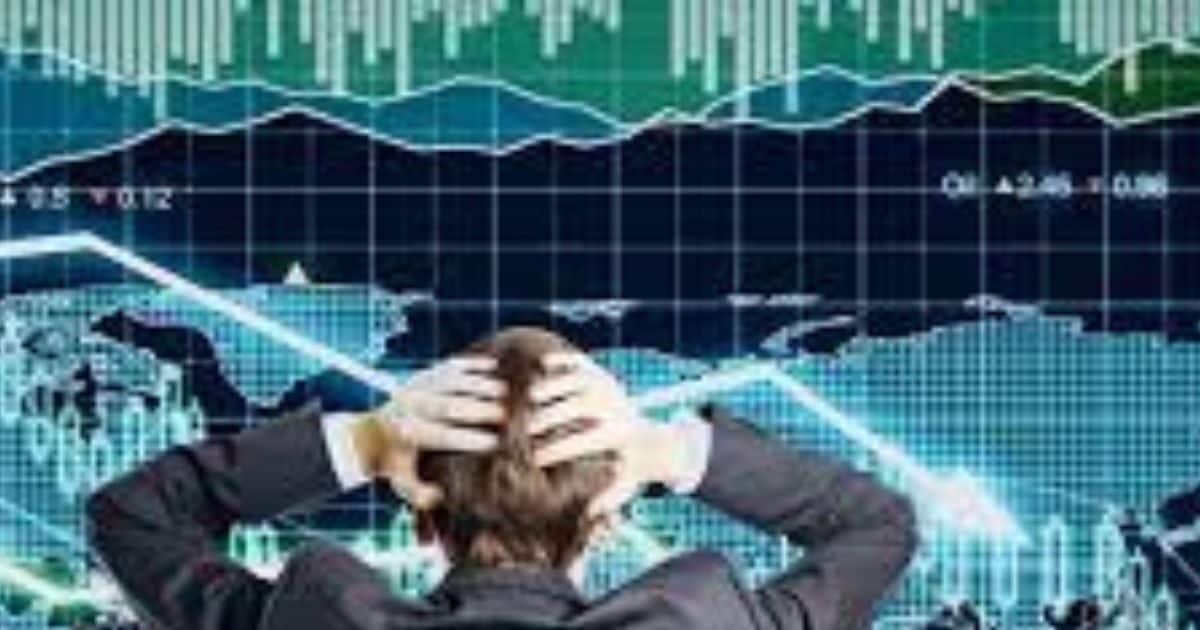 With the rapid rise in prices, the safe investment places with the people became less.

The war disrupted supply chains and made food and beverages expensive.

New Delhi. Due to inflation, there is a selling environment not only in India but also in the markets around the world. Since the beginning of this year, the signs have not been good for the market. The First Russo-Ukraine War began. After this, the price of crude oil rose. Due to the war, the supply chain was disrupted and food items became expensive. It may have given people an opportunity to make profits for a short period of time, but in the long run, it only hurt the market.

According to a Bloomberg article, the rapid rise in prices made people less safe investment places. Uncertainty in food and energy prices forced the Federal Reserve to take drastic measures. A research by the University of Pennsylvania and the University of Hong Kong has revealed that investments in stocks, bonds, commodities and real estate are at risk whenever core inflation rises suddenly. This study is based on data from 1963-2019.

Also read- What is ULIP which will be prepared under National Logistics Policy, how will it make freight easier

First 6 months be better for commodities
“Commodities performed very well in the first half of the year when energy and food inflation was rising faster than core inflation,” said Nikolai Rusanov, a finance professor at the University of Pennsylvania’s Wharton School, who co-authored the research. He added, “But when energy prices started coming down, we saw that the commodities also did not perform well in the broad sense.”

no place to hide
This change adds to the darkness seen in the global financial markets. Global markets have been deeply hurt by central banks this year. The increase in interest rates in view of inflation broke the trend of making easy money from the markets. Whereas the game of making easy money from the market itself had set a new cross for stocks and bonds during Kovid-19. But the sudden change in this move has also made it difficult for investors to hide their heads.

We are on the verge of change
Tun Drasma, portfolio manager at hedge-fund firm Man Group plc, says the market and the world is looking from high inflation to low inflation. He said, “We are on the verge of change. At the same time, Peter Chatwell of Mizuho International Plc says that a sharp rise in core inflation indicates that monetary policy will tighten, which will bring down the prices of many assets in the near future.

Share
Facebook
Twitter
WhatsApp
Linkedin
Email
Telegram
Previous articleThe use of these medicines may have to be taken, the doctor told their side effects
Next articleONGC demanded the government to abolish windfall tax, suggested another way instead, what is the whole matter?